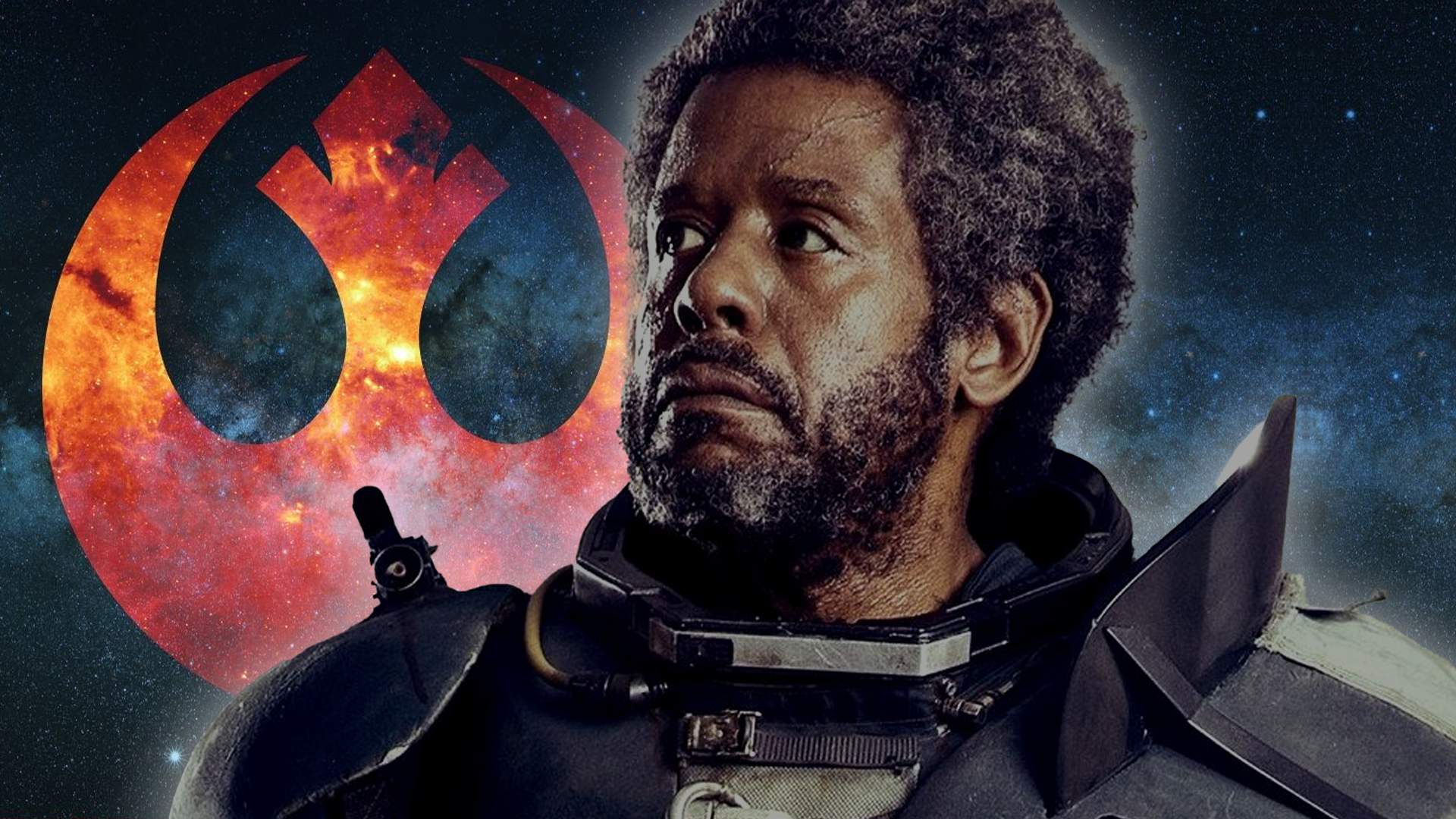 In an interview with the Swedish radio station, Sveriges Radio, Stellan Skarsgård revealed details about the upcoming Disney+ series, Star Wars: Andor. The show is currently filming in the UK and is expected to release next year.

Skarsgård mentioned that he filmed at least two “juicy scenes” with Forest Whitaker’s character, Saw Gerrera. Gerrera was first introduced in the TV series Star Wars: The Clone Wars. He was also the first animated character to be adapted into live-action in Rogue One: A Star Wars Story. The character also appeared in Star Wars: Rebels, Star Wars Jedi: Fallen Order, and most recently in Star Wars: The Bad Batch.

During the Clone Wars, Ahsoka Tano helped liberate Onderon, alongside Saw and his sister, Steela. Gerrera later formed a Rebel cell called the Partisans. Many of the other Rebels, including Senator Mon Mothma, criticized his brutal tactics and considered him an extremist. He was a friend of Galen Erso and rescued Jyn during the opening sequence of Rogue One. Gerrera met his fate during the Death Star’s first testing on Jedha.

Skarsgård did not mention any specific details about the scenes. However, we expect that Whitaker’s performance to be one of the main highlights of the show.

Are you excited about Saw Gerrera’s return in Andor? Let us know in the comments below and or tag us on Twitter at @PlexReel!