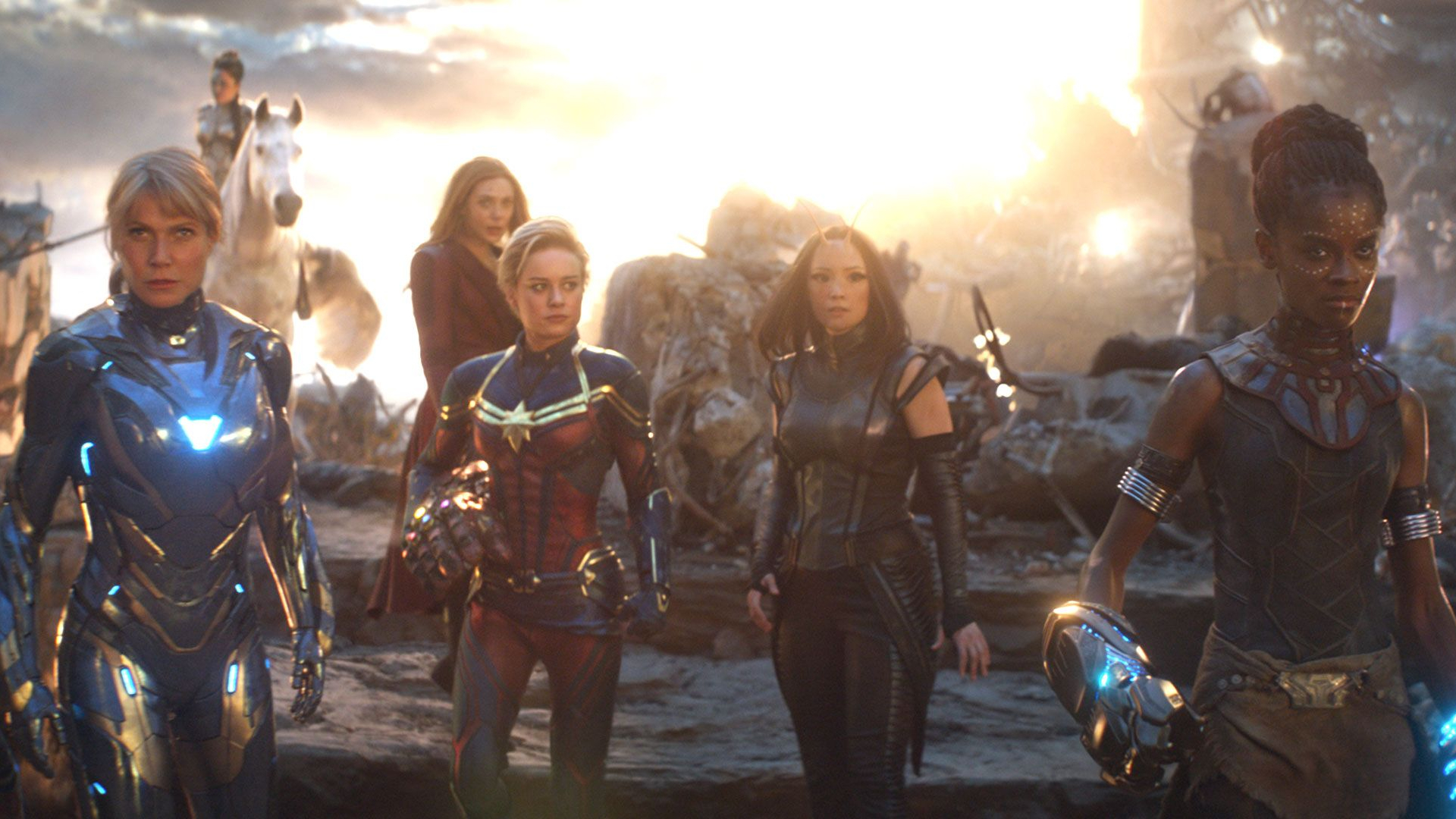 Marvel continues to expand its slate of storytelling opportunities.

Recently, Marvel Studios has announced that they will be delivering “an original unscripted documentary series to Disney+,” which will focus on “the strong and inspiring women” behind the Marvel Cinematic Universe.

“Super power fans of Marvel’s strong women” are also encouraged to apply for a chance to be a part of the upcoming project, according to the release.

Check out the full announcement below:

“Marvel Studios is excited to bring an original unscripted documentary series to Disney+, showcasing the strong and inspiring women who bring the Marvel Cinematic Universe to life both behind and in front of the camera. This upcoming series will feature the Super Heroes you know onscreen, the brilliant minds who work tirelessly offscreen, and a few incredible fans of the powerful women of the Marvel Cinematic Universe. If you or someone you know is that “super power” fan of Marvel’s strong women and would love to participate in this groundbreaking documentary series, we invite you to apply!”

Marvel is going above and beyond and listening to their audience. Given that the franchise is full of diehard fans, it’ll be an interesting layer of perspective to see them involved in such an important storytelling project that aims to showcase the women behind the MCU’s continuing success.

The premiere date for this untitled Marvel docuseries is still unknown, but will hopefully release in the near future on Disney+.