How the Mobile Games Market Became a Business 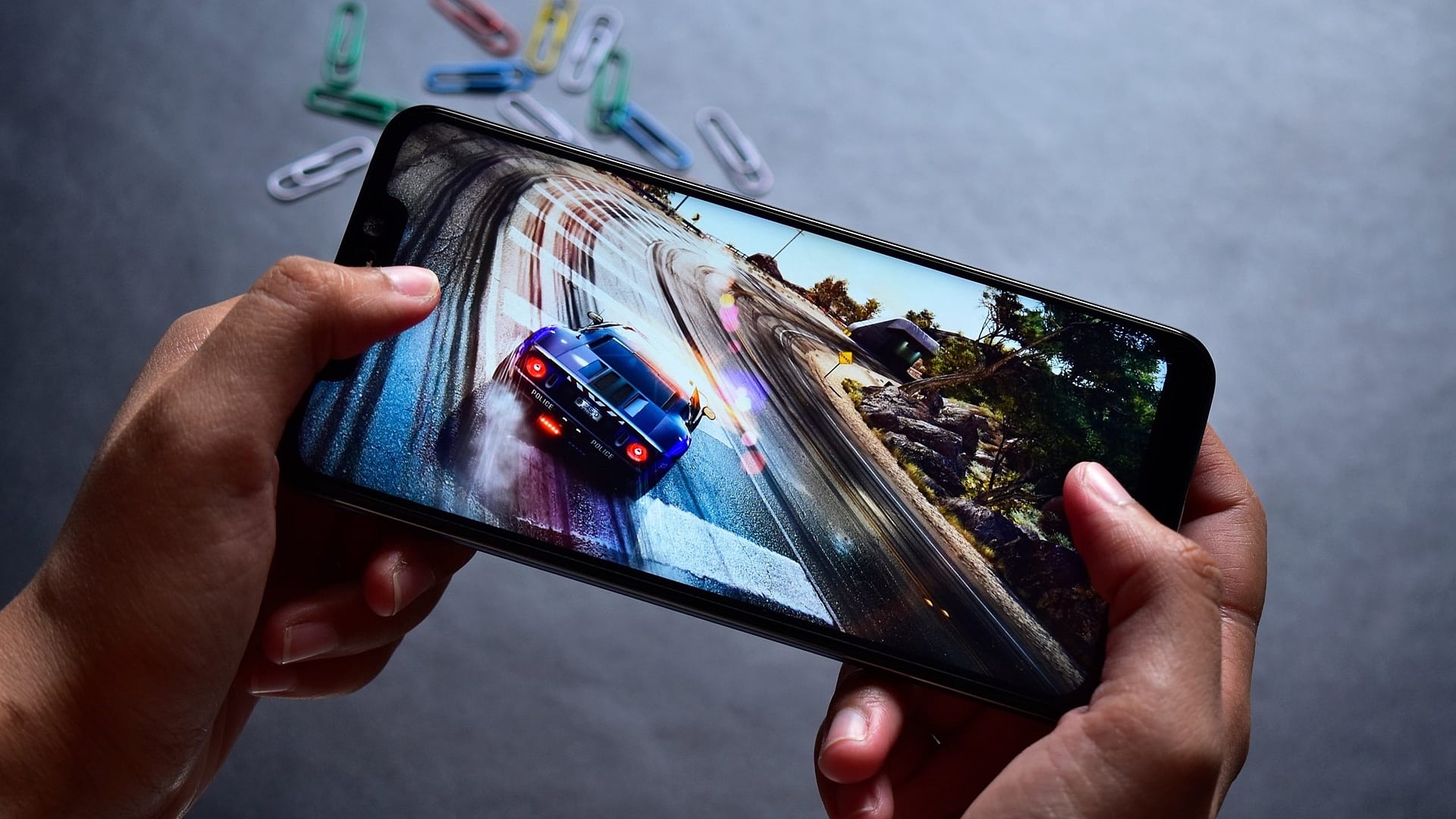 Video games play a big part in all our lives. But with the PC being almost exclusive to adult players, and console prices rising with every new generation, more and more young kids are having their first gaming experience on mobile devices rather than traditional PCs or gaming consoles. If you’re a parent right now, chances are that your child’s first gaming experience will be on your phone, either downloaded by them on their own or by you to keep them distracted for some time.

This might seem like a good thing at first, and you’d be right, on paper. After all, 85% of Americans own a smartphone. And these many people discovering games means that consumers are being introduced into gaming now more than ever before. This means more people pursuing jobs within the industry, from level designer to music composer to voice actor to just entertainment through platforms like Twitch and YouTube. The limits are endless for future careers in gaming, so what could be the problem with it?

The problem comes up when you have a look at which games the kids are playing, shaping an impression of gaming forever in their minds. The most famous games on the App Store and Play Store are free-to-play simplistic games with easy to grasp or famous premises. And once you download the game, it bombards you with advertisements and micro-transactions. This system is called “freemium”. Meaning that a product is available for completely free, but some internal features (like removing ads) cost money.

I won’t be covering misleading ads, since it can probably be another article in itself, but rather I want to focus on companies that make previously known games re-hashed and polished to attract casual consumers through aggressive advertising.

Two of the biggest companies that immediately come to mind when I talk about re-hashed games are Voodoo and Ketchapp. The former of which is currently independent and massively profitable, while the latter was bought by Ubisoft and is just as, if not more successful. The business model for both of these developers is almost identical- Make a game with a previously famous concept so that the consumers don’t need to deal with a big skill-curve and they get a huge audience with their ludicrous marketing budget. They advertise everywhere. And using the aggressive amounts of ads forced in other games, a weird games cycle is created.

The games that Ketchapp or Voodoo make aren’t technically advanced at all, meaning they don’t take them a lot of time to hash out. This makes their game plan have quantity, and quantity they have. Whenever there is an internet trend, like bottle-flips and fidget spinners, they are ready to make games on it. In fact, there have been games made on both of them by Ketchapp and are still available in the Apple App Store and Google Play Store. The previous games advertise their new games, and the new ones will advertise whatever will come later.

These strategies make perfect sense when you realize that these companies are not developers or publishers, they are a business. They don’t come up with the ideas, they either use something extremely popular. There are also rumors suggesting that they call in other people with their vision for a game, and after rejecting their ideas, publish it anyway. Granted, these have not been confirmed.

Related Topics:BusinessFeatureGamingMobile GamingNews
Up Next