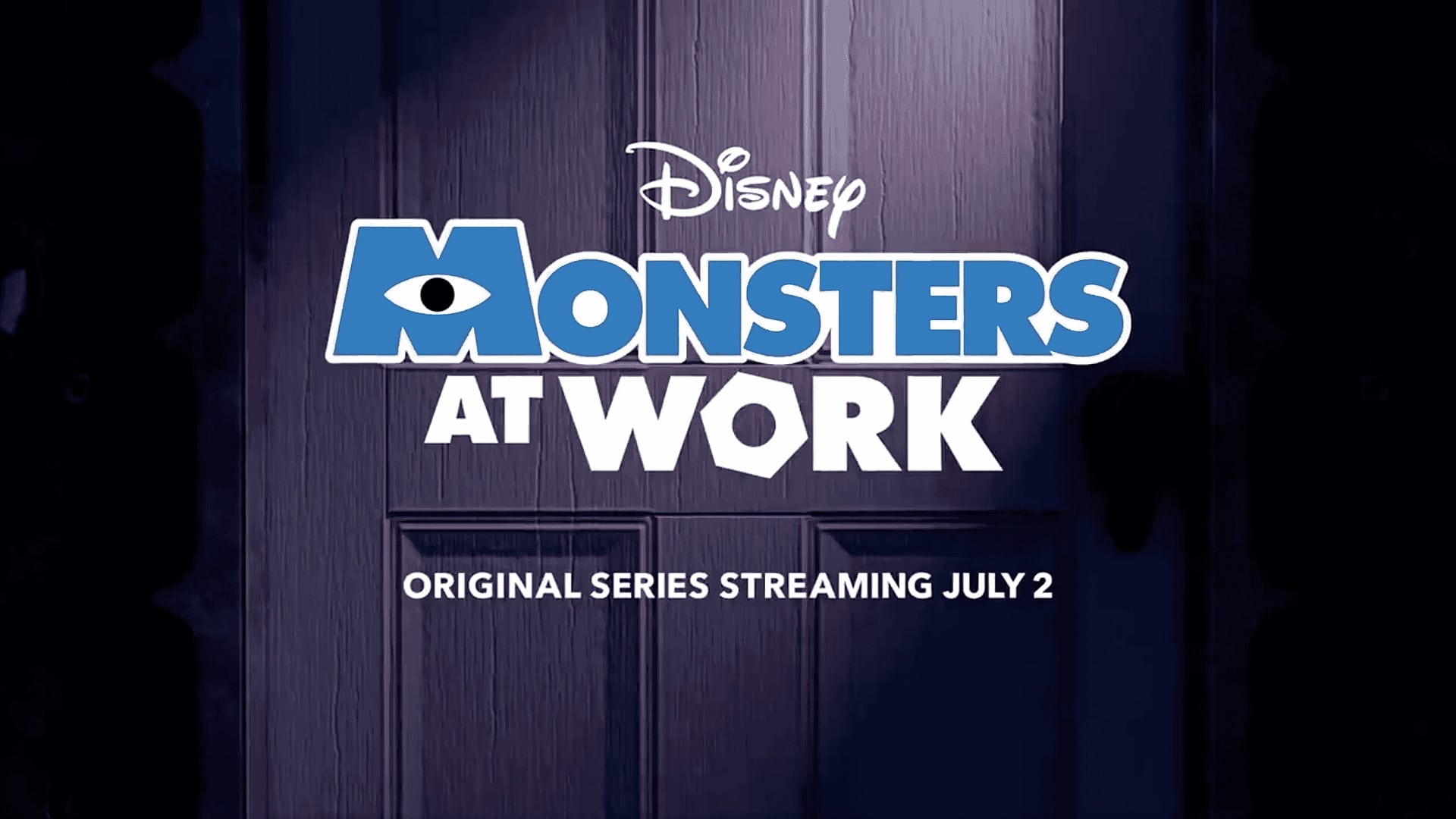 Disney+ has released the first official trailer for the upcoming sequel series, Monsters at Work.

The series, which premieres on July 2, will see the return of familiar characters like Mike and Sully as well as the introduction of several new Monsters Inc. members. Cutter, Val, Fritz, Duncan, and Tylor are among the new characters which are voiced by Alanna Ubach, Mindy Kaling, Henry Winkler, Lucas Neff, and Ben Feldman, respectively.

Here’s the synopsis for Monsters at Work, according to Disney+:

“Tylor Tuskmon graduates top of his class from Monsters University and arrives at Monsters Incorporated to begin his dream job as a Scarer… or not. The day he’s set to begin, he learns that they don’t want Scarers… they want Jokesters! Tylor is temporarily reassigned to the Monsters, Inc. Facilities Team. This change shatters Tylor’s plan, but he sets his sights on a new goal: becoming a Jokester.”

Check out the trailer below: