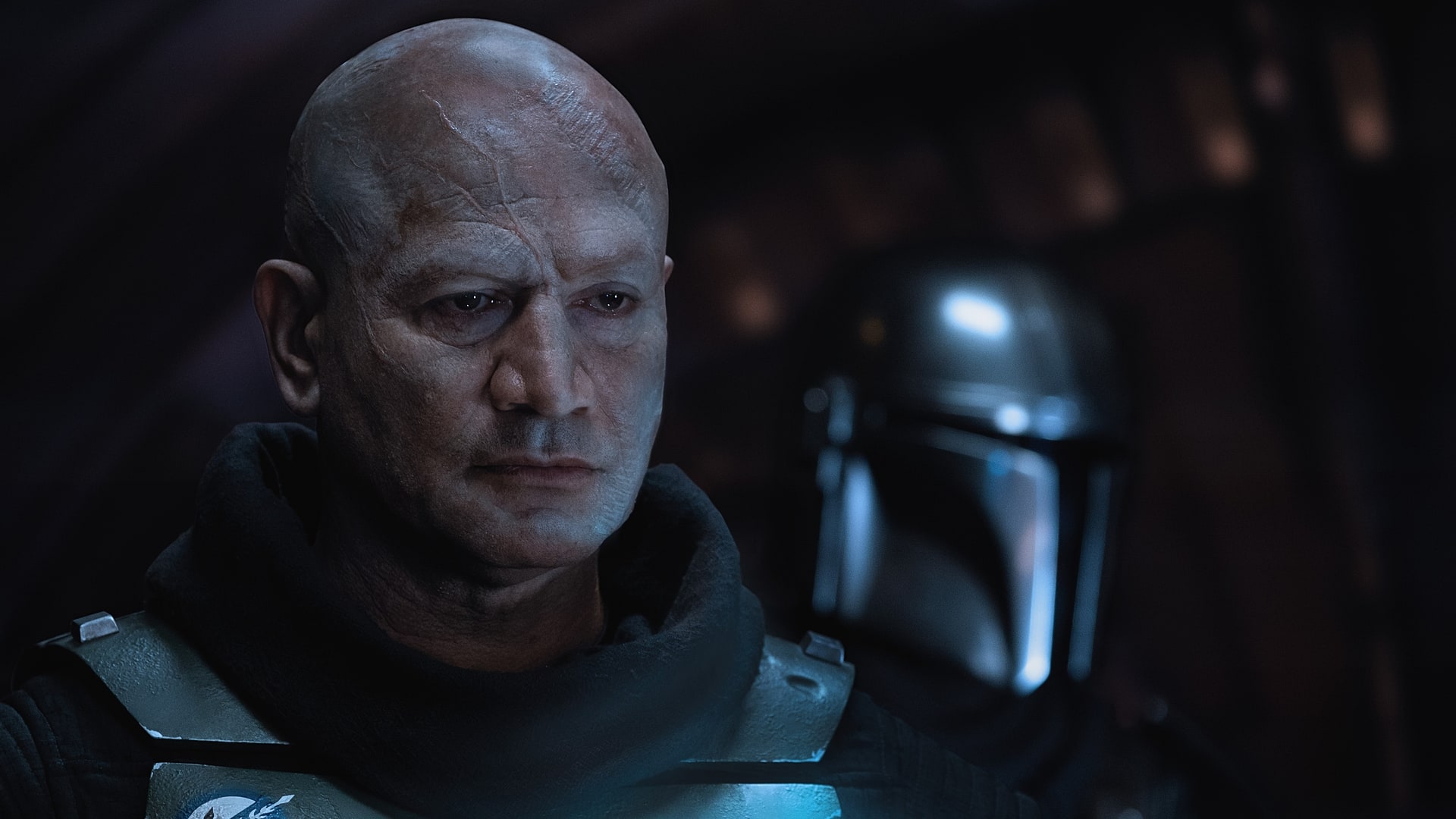 Following the huge success of The Mandalorian‘s first two seasons, Lucasfilm announced an all-new series focused on Boba Fett titled, The Book of Boba Fett. Since its announcement via an end-credit scene during Season Two of The Mandalorian, little has been mentioned about the story besides being previously revealed that Boba has assumed the throne of Jabba’s Palace.

According to an exclusive report by Collider, their sources have revealed that The Book of Boba Fett will be more like “The Mandalorian Season 2.5,” with “characters from The Mandalorian slated to appear in the series.”

However, they indicate that Season Three of The Mandalorian isn’t currently in production, and won’t start until later this year, or in “very” early 2022.

Recently, it was revealed by Fennec Shand actress Ming-Na Wen that filming for The Book of Boba Fett has just finished, leaving only the highly anticipated Obi-Wan Kenobi and Andor series as the only Star Wars projects currently in production.

From what it sounds like, both The Mandalorian and The Book of Boba Fett series will be highly integrated, possibly alluding to a brief appearance of Din Djarin. While this isn’t confirmed, it was recently rumored that Bossk would also show up in the bounty hunter-centric series. So far, so good.

The Book of Boba Fett is currently on track to release this December on Disney+.

Related Topics:NewsStar WarsThe Book of Boba FettThe Mandalorian
Up Next