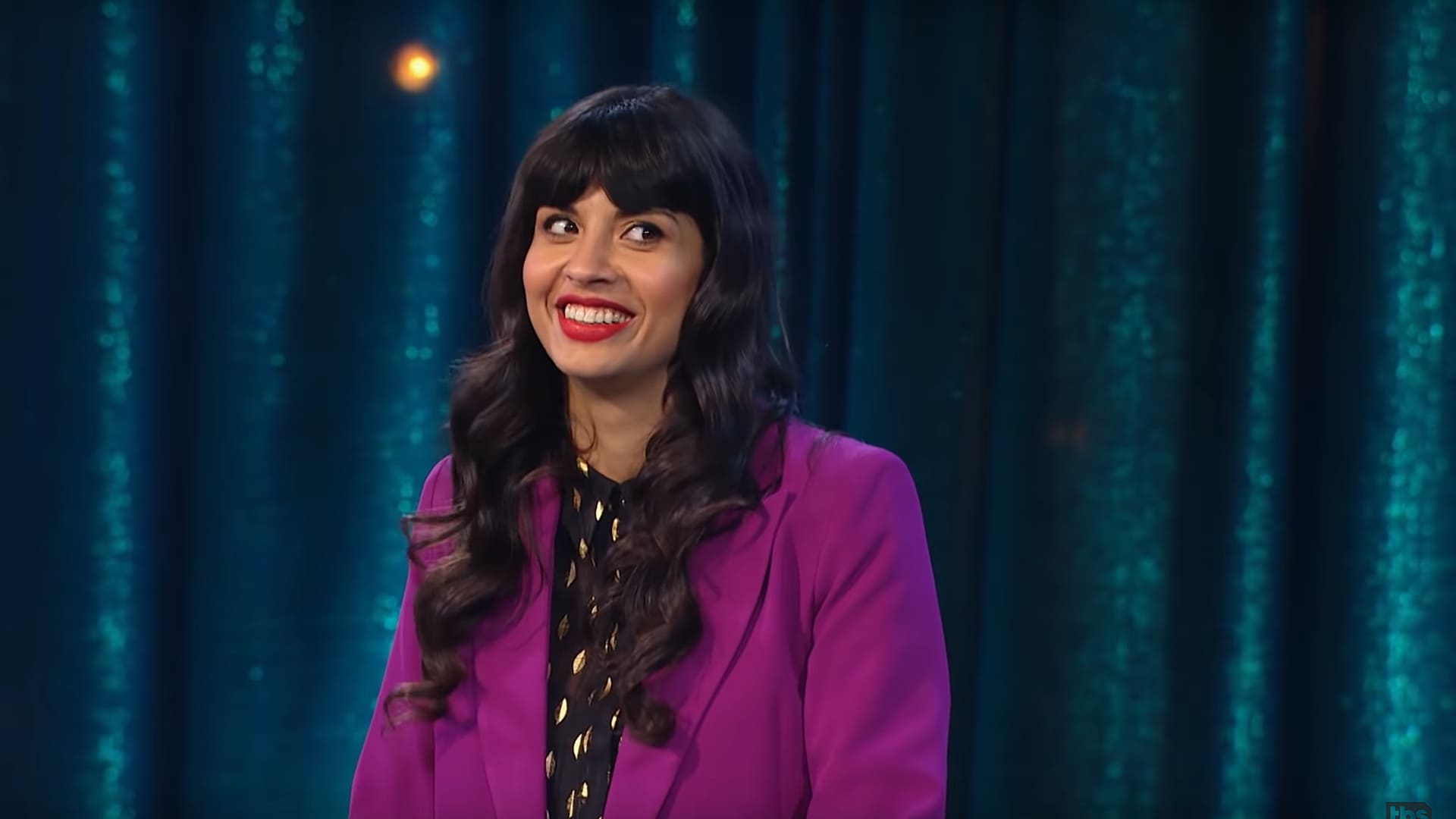 It is said that this series will be a direct continuation of the Hulk franchise within the MCU, showcasing Jennifer Walters’ green-skinned lawyer to life alongside her cousin known as the ill-tempered Hulk.

She-Hulk is rumored to be in the style of a legal comedy with actress Tatiana Maslany cast as the lead role. Additionally, a new rumor suggests the series has just cast its lead villain.

According to The Illuminerdi, Marvel Studios has cast Jameela Jamil from The Good Place in the She-Hulk series that will premiere on Disney+ in 2022.

Jamil will take on the role of Titania, a legendary Marvel villain, opposite Tatiana Maslany’s Jennifer Walters.