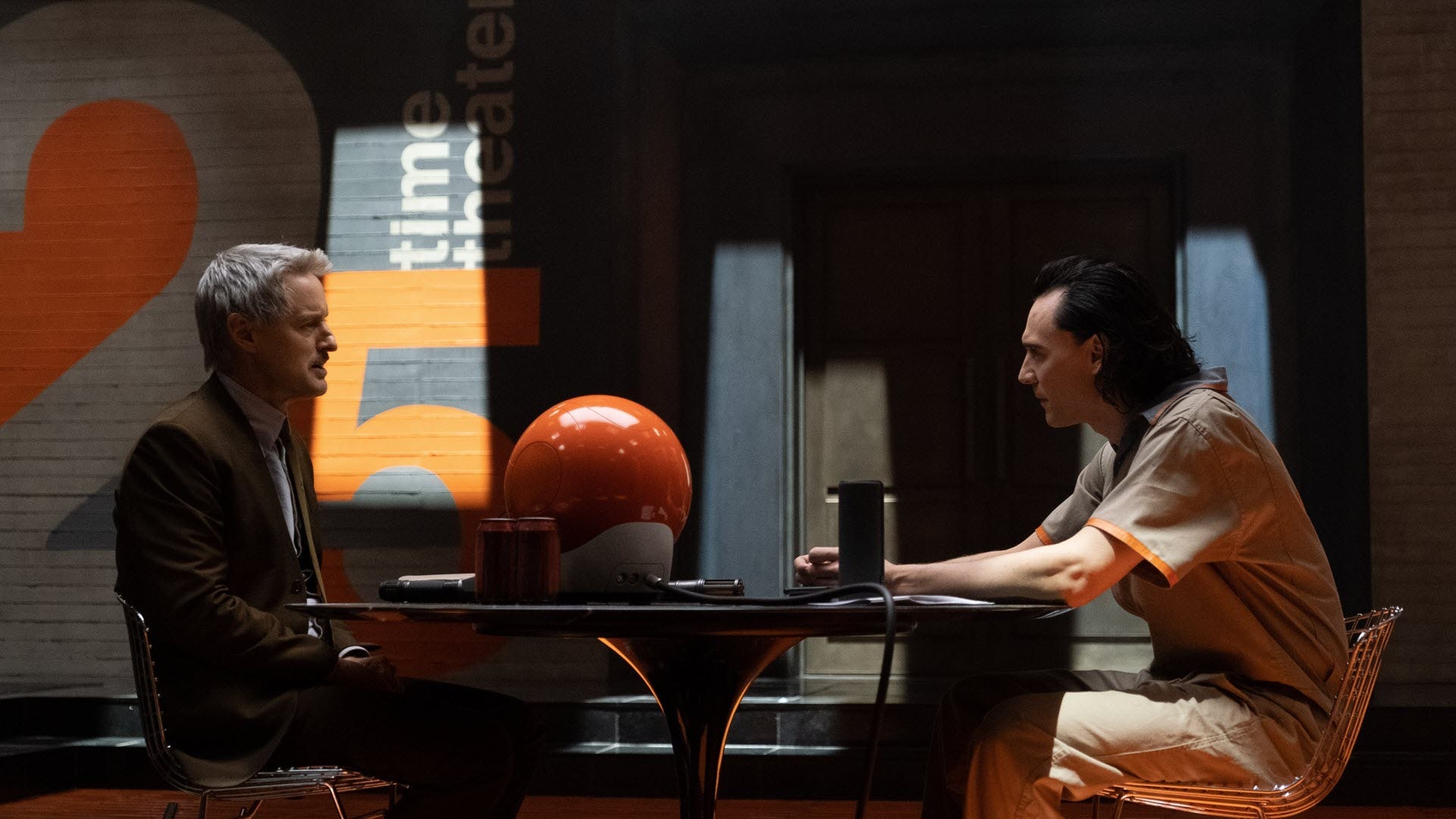 Parallels have always played a vital role in storytelling, especially for Marvel. What goes on behind the scenes when crafting a story often brings the story group to a turning point involving a film that is loved by all. In this case, Toy Story.

According to an exclusive interview with The Direct, Loki writer Michael Waldron has revealed that a specific scene from Toy Story inspired the most emotional scene found in Episode One of the ongoing Marvel series.

During Loki‘s first episode, the Marvel anti-hero observes his destined future and ultimate death at the hands of Thanos while alone in the TVA’s Time Theater. Loki then laughs at his previous ideology of “Glorious Purpose,” showcasing one of the most emotional scenes in MCU history.

“That was day one in the writer’s room. That was our big breakthrough on our very first day. We wanted to advance this Loki to a place where he understood the arch his other self went through.”

The talented writer went on to say that the writer’s room “talked a lot” about Toy Story, and how they utilized the Pixar film as an inspiration for how they wanted The God of Mischief to feel during such a crucial character arc:

“We talked a lot about Toy Story with that sequence. ..When Buzz Lightyear finally realizes he is just a toy, and he is laying with his arm broken on the ground, that is Loki in that moment. We wanted to bring him to his knees before he gets an opportunity to go work with the TVA.”

The second episode of Loki releases next week on Wednesday, June 16 on Disney+.

What are your favorite homages in the MCU? Let us know in the comments below and or tag us on Twitter at @PlexReel!

Related Topics:DisneyLokiMarvelNewsToy Story
Up Next