How I Think It Should Go — 'Spider-Man: No Way Home' 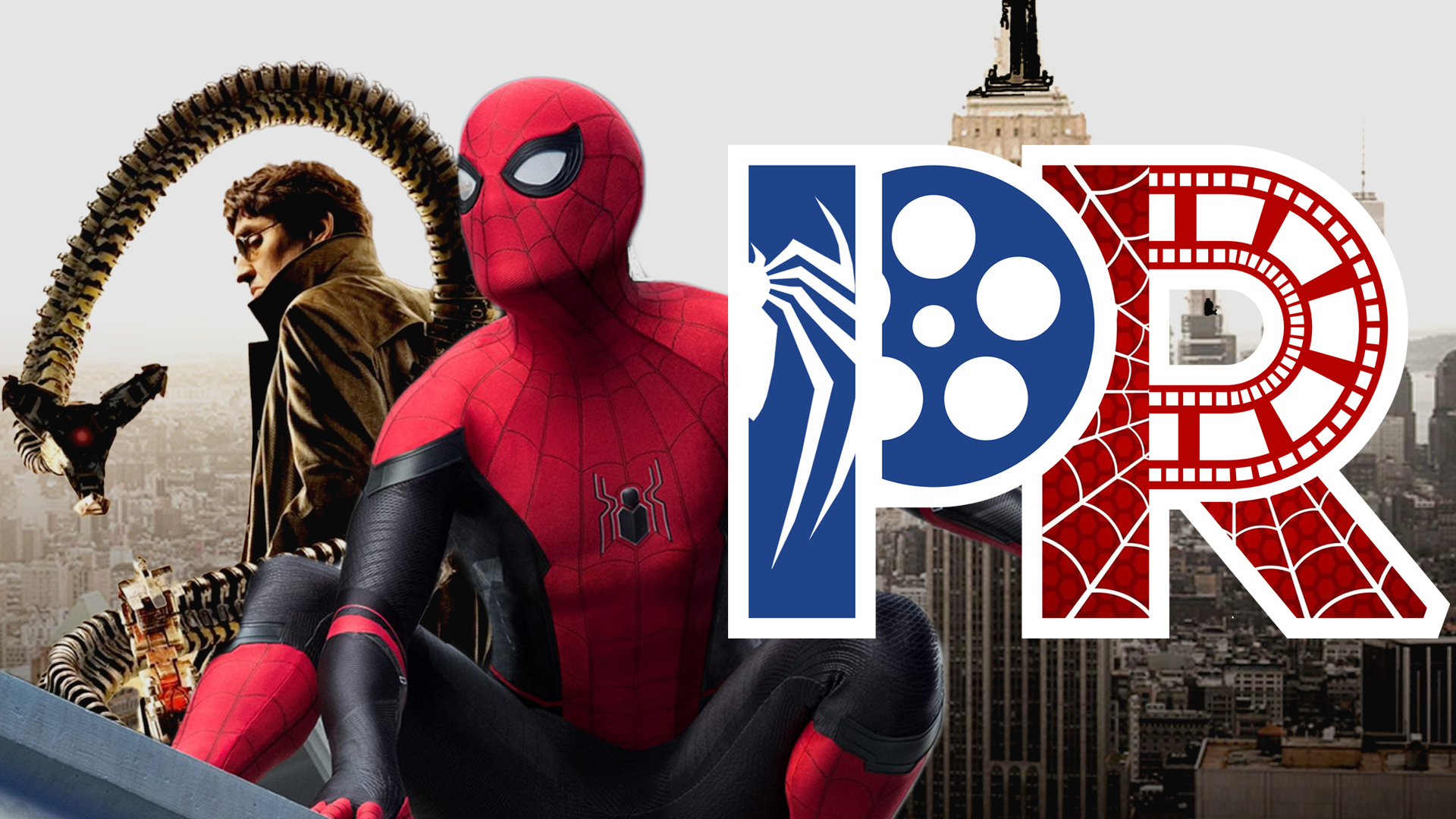 In this new article series, “How I Think It Should Go,” I take an upcoming Disney/Marvel movie or television series and discuss what I would like to see and how I think the story should go. To start, I figured I would explore the highly anticipated third entry in the Marvel Cinematic Universes’ Spider-Man trilogy, No Way Home, slated to release later this year on December 17 — just in time for the holidays!

*DISCLAIMER*: I don’t have any insider information regarding this film.

At the end of Spider-Man: Far From Home, if you stayed through the entire credits, you were greeted with Peter finally being outed as Spider-Man by Quentin Beck and that is the last of Peter/Spider-Man we have seen. When talking about what I think will happen we have to look at another upcoming project which is Doctor Strange In The Multiverse Of Madness. I believe that Doctor Strange 2 will coincide with what happens in No Way Home. Let’s back it up though to the start of No Way Home. I think the movie will start with a time jump whether it’s weeks or months after the ending credit scene. We’ll have Peter, Aunt May, and Happy Hogan sitting in a courtroom with Matt Murdock as Peters defense lawyer. I believe the courtroom portion of this film will only be the first third of the storyline. Peter prevents his identity from being revealed by proving the video was doctored of him killing Quentin. There is a possibility Quentin might still be alive and lied to frame Spider-Man (Peter), resulting in a bargaining agreement.

While Peter is on parole, Matt is probably looking for evidence off-screen as Daredevil. Since Peter is waiting for Matt to find evidence, this is where Doctor Strange comes in — when he shows up, within the context of The Multiverse of Madness, Strange comes to ask Peter to help him with whatever is happening to him and Wanda. Peter is then sent to Universe 616 to hide an object and to NOT fool around with it. Unfortunately, Peter’s interest gets the best of him and causes a multiverse rift by playing around with the device — this is when things get crazy!

The teleportation of these “villains” would form the team known as the Sinister 6 as they try to return back to the universes from whence they came. However, it quickly becomes too much for Peter to handle after they destroy the city trying to find their way home. In a moment of despair, Peter sees Doctor Strange bring along alternate Spider-Man’s featuring Tobey Maguire and Andrew Garfield in a multiversal effort to help fight the Sinister 6 and return them to their respective universes. By doing so, they’ll set up a future Spider-Verse film by saying, “If you ever need us. You know where to find us.” Doctor Strange then leaves quickly as he has to deal with the events in his respective sequel film. We then cut to the ending where Peter has to appear in court and is proven innocent by Matt Murdock. Peter asks why and Matt says, “I know somebody,” hinting towards his Daredevil Persona.

I think this would be a cool plot development while expanding the multiverse as it seems Kevin Feige and Co. are trying to create. Let us know what you think of this “How I Think It Should Go” article and what you think I got correct or incorrect! I didn’t go into too much detail about explaining how some characters come back to life because I just think there are so many ways for them to do it.

Let us know which upcoming Marvel release you’d like to see next in this series by commenting below and or tagging us on Twitter at @ PlexReel!