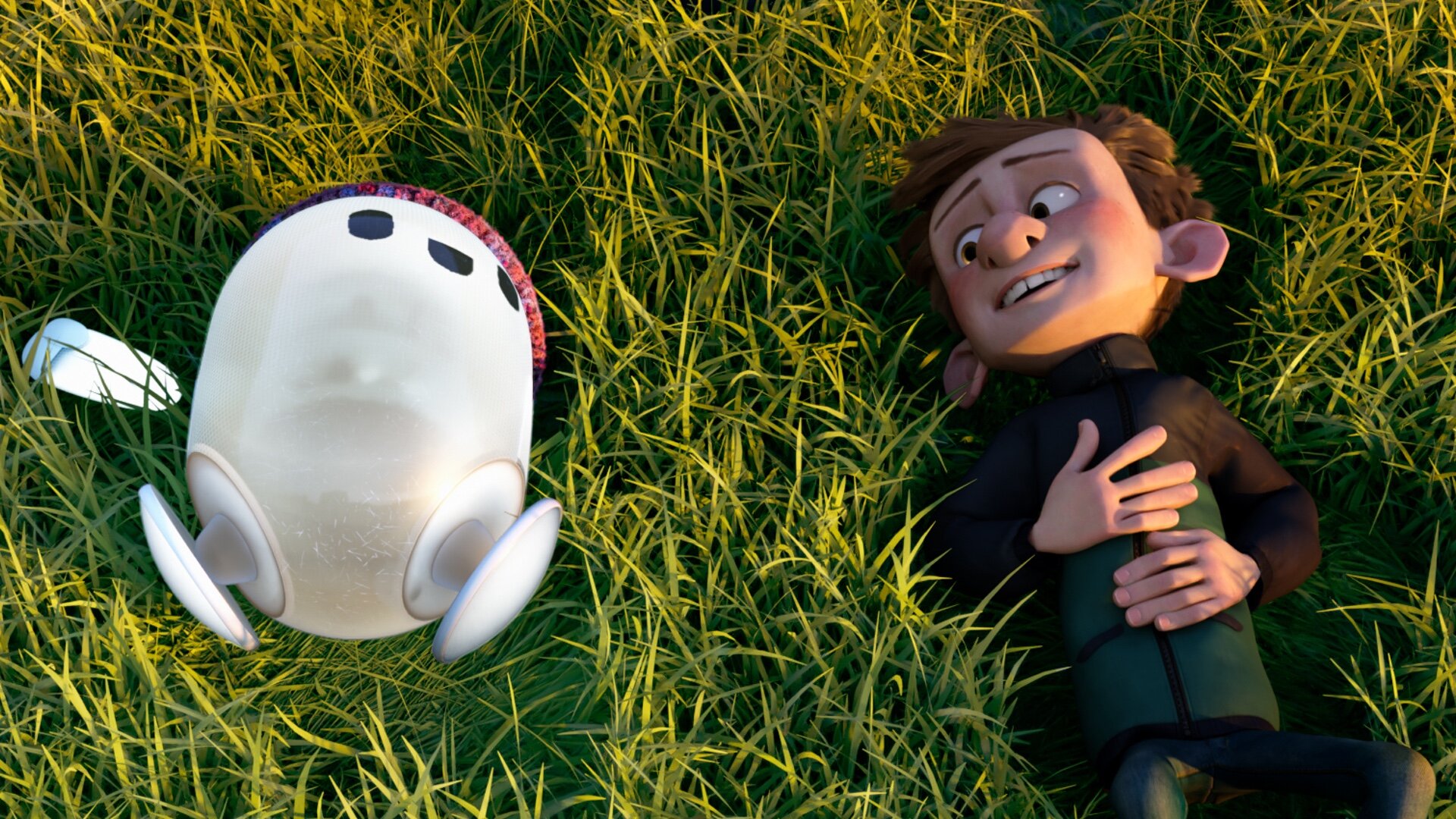 The story of Barney, a socially awkward middle-schooler, and Ron, his new walking, talking, digitally connected device, which is supposed to be his “Best Friend Out of the Box,” is told in 20th Century Studios and Locksmith Animation’s Ron’s Gone Wrong. Set against the backdrop of the social media world, Ron’s funny mishaps launch them into an action-packed adventure in which boy and robot come to terms with the delightful messiness of true friendship. Rob Delaney, Kylie Cantrall, Ricardo Hurtado, Marcus Scribner, and Thomas Barbusca will also star in Ron’s Gone Wrong.

The film is directed by Pixar veteran Jean-Philippe Vine and Locksmith co-founder Sarah Smith with Octavio Rodriguez co-directing. The script is written by Peter Baynham & Smith.