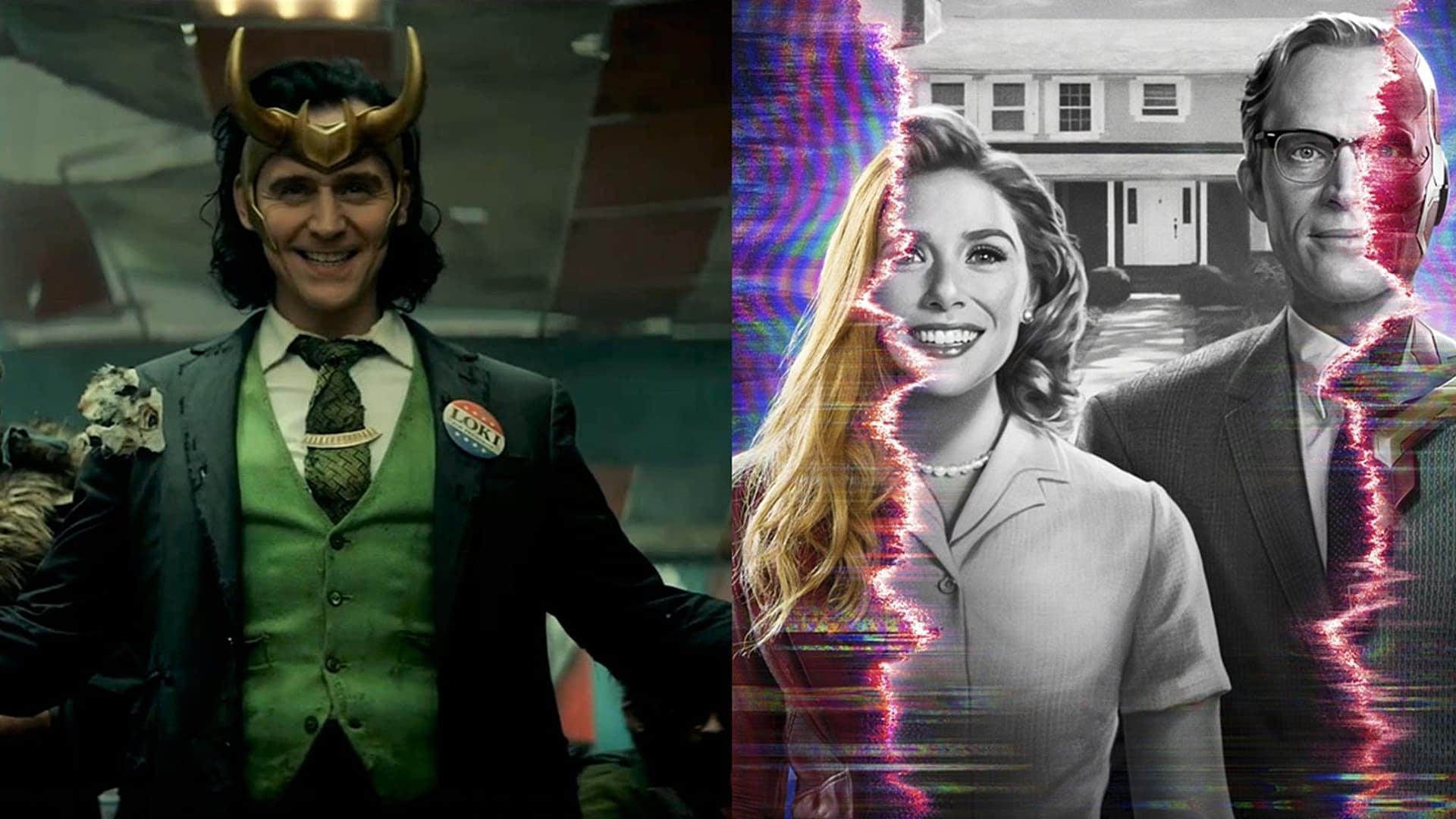 Marvel and Disney have made it plain that the MCU’s Disney+ lineup will have a huge impact on the cinematic universe, linking directly into the blockbuster blockbusters.

Feige discussed the importance of the time-traveling adventure during the interview, calling it “tremendously important” and disclosing that it will have “more impact on the MCU than any of the shows thus far:”

“It’s tremendously important. It perhaps will have more impact on the MCU than any of the shows thus far. What everybody thought about WandaVision, and was sort of true, and The Falcon And The Winter Soldier, which was sort of true, is even more sort of true for Loki.”

Furthermore, the MCU producer promised that the series’ characters, including Tom Hiddleston’s Loki, will “change and evolve” throughout the course of the six-hour series:

“You want to see, after six hours or so, characters change and evolve. We don’t make these shows to not be radical, right?”

Of the Phase Four projects announced and released, it seems that Marvel is going all in to tie the knots and create a cohesive story only the MCU can rightfully tell with its blend of diverse characters.