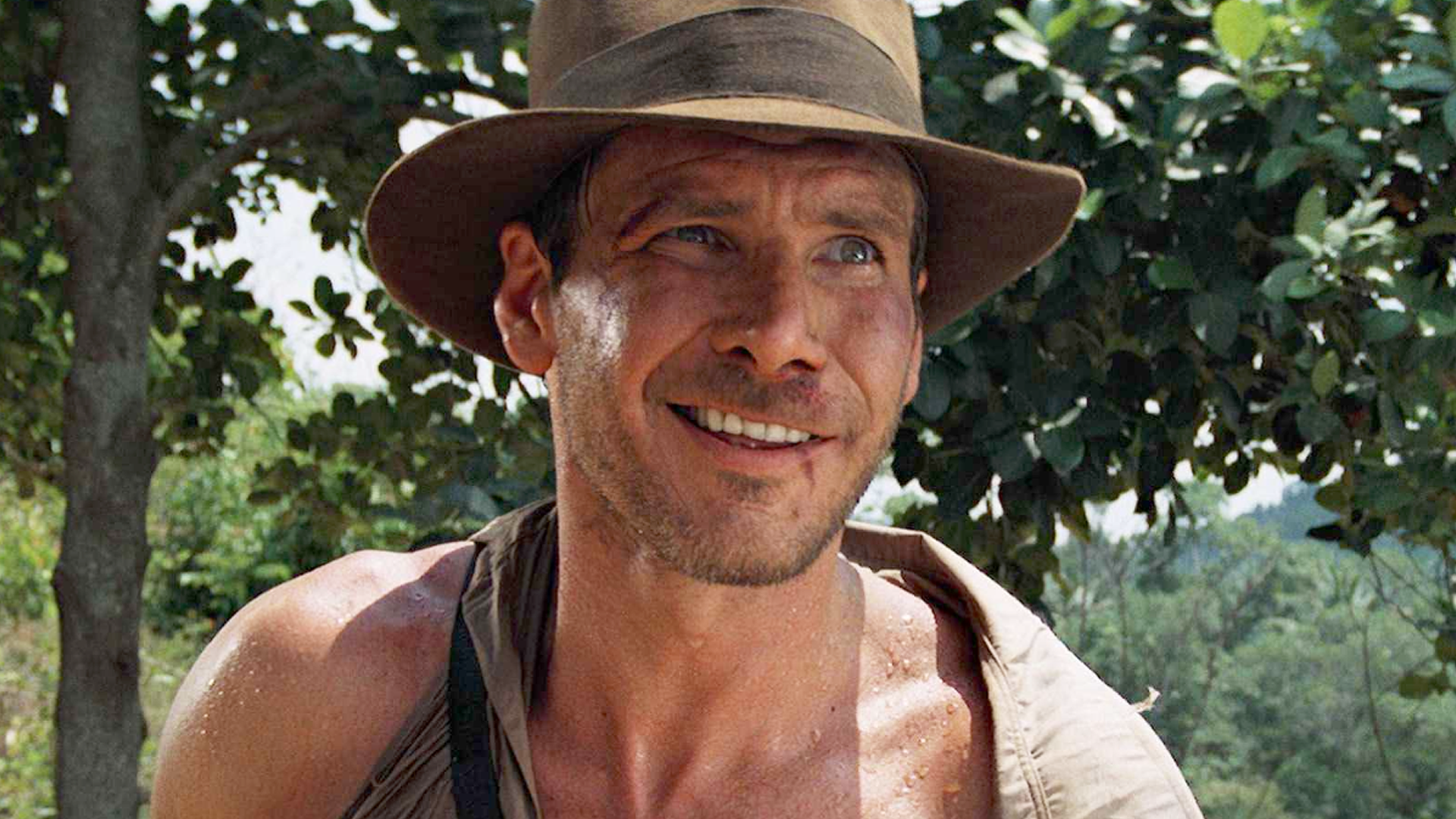 The fifth installment in the Indiana Jones franchise is set to release on July 28th, 2022. Harrison Ford is returning to play the lead role as Indiana Jones. In addition, Star Wars actors, Phoebe Waller-Bridge and Mads Mikkelsen are confirmed to star in the film.

The film crew was spotted in North Yorkshire Moors National Park, located in England. One of the stuntmen was seen riding a motorcycle and wearing a mask that resembled a young Harrison Ford. This most likely means that Indy will be de-aged during part of the film.

The Daily Mail reported that the stuntman was ejected from the motorcycle, but, thankfully, he was not injured. However, filming paused because the motorcycle was damaged during the accident.

Additionally, on Monday, IJ Adventure Outpost posted pictures of Harrison Ford and Lucasfilm President Kathleen Kennedy while they were on set. Ford was wearing Indiana Jones’ trademark brown fedora and jacket. Kennedy was a producer for all four previous Indiana Jones films and was also one of the dancers during the opening sequence of Indiana Jones and the Temple of Doom.

Are you excited for the return of this iconic character and franchise? Let us know in the comments below and or tag us on Twitter at @PlexReel!

‘Behind the Attraction’ Explores the Magic of Disney’s Iconic Rides