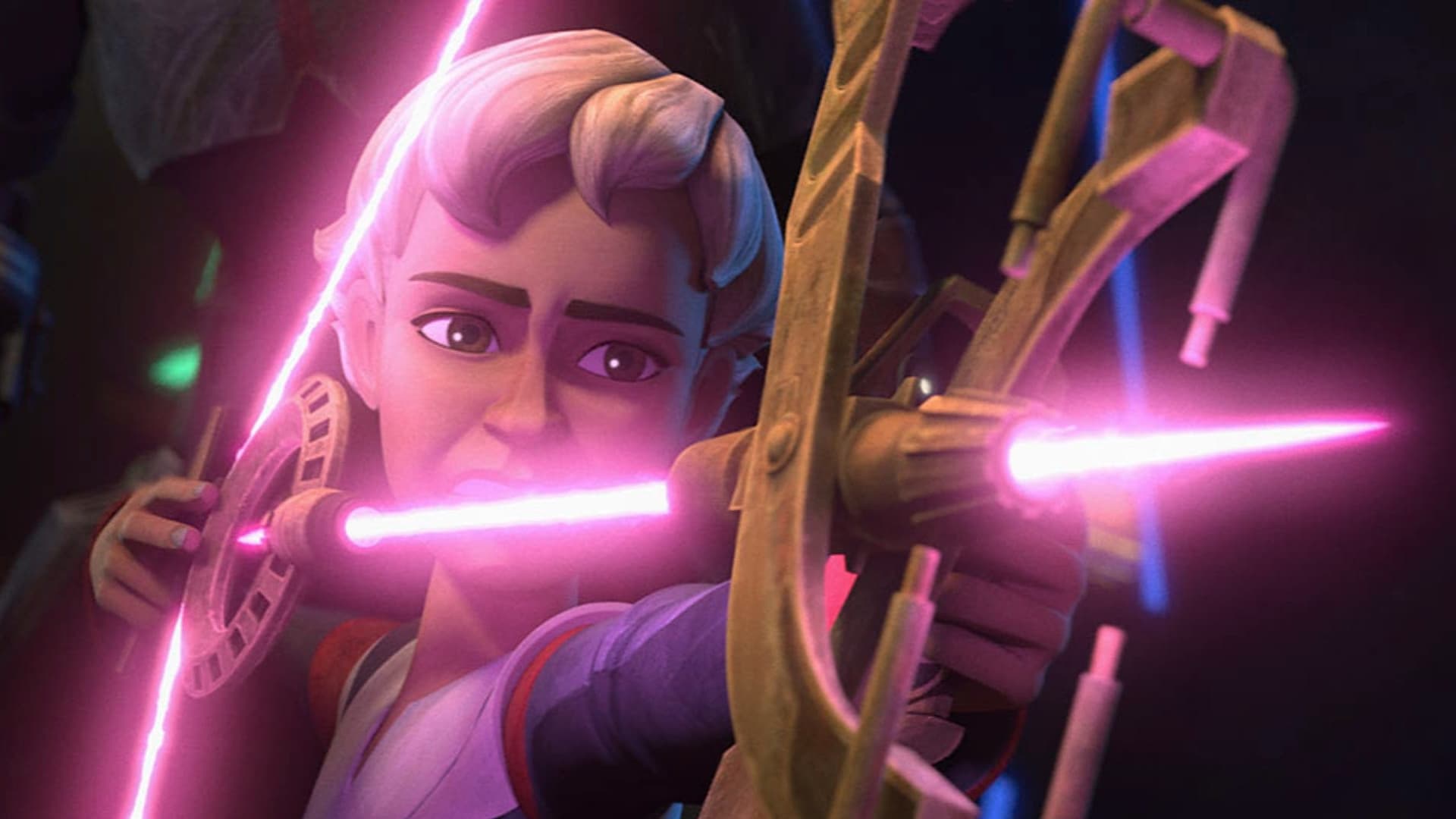 The streak The Bad Batch is on is really incredible for a Star Wars series! The latest episode finds our heroes taking up another job from Cid: finding a tactical droid from the Clone Wars that could give its buyer a hoard of battle intel and strategy. However, the clones find that a pair of smugglers are also looking for this item, and the battles begin!

I praised the action in the last episode, and I’ll praise it again for this one! The facility the Bad Batch infiltrates is essentially a factory, and while that setting has been used many times for different setpieces in other movies and shows, The Bad Batch continues to find innovative ways to keep you entertained. The claustrophobia and tightness of the corridors make the shootouts all the more intense as multiple groups of police droids continue to try and take them prisoner. However, action isn’t put before character, as the writing continues to see the further foreshadowing of certain characters’ fates and see them grow closer as a result. Once again, I haven’t been this intrigued by Star Wars in a long time!

We also see a few more ties to The Clone Wars, specifically season 7, with new appearances from Trace and Rafa Martez. Both sisters were scavengers who looked to escape conflict and oppression. We see that thread continued to hear, as they interact with the Bad Batch and look to be associated with the Rebels fighting the Empire. It was very nice to see them again, as they fit in quite nicely into the story, clearly left an impression on the clones (especially Hunter), and have set up an interesting cliffhanger I hope gets resolved soon!

If I had one tiny complaint about The Bad Batch thus far (and it’s really tiny, not a major flaw at all), it’s that I wish we were looking into a bit more into the storylines with Crosshair and the Empire. We’ve got a lot of character development with the actual Batch, which is great, but I do think we need to balance it out with Crosshair content just to see a new perspective and add a bit more to the stakes of the series. Again, we still have a lot of episodes left, but I just think we should be able to move on soon.

Minor squabble aside, The Bad Batch hasn’t let me down yet, continuing its deft blend of adventure, action, character, and worldbuilding well. With a bunch of new cliffhangers to follow for the series, some satisfying development, and a bunch of entertaining setpieces to take in, this continuing to be one of the best series I’ve had the pleasure of watching lately!