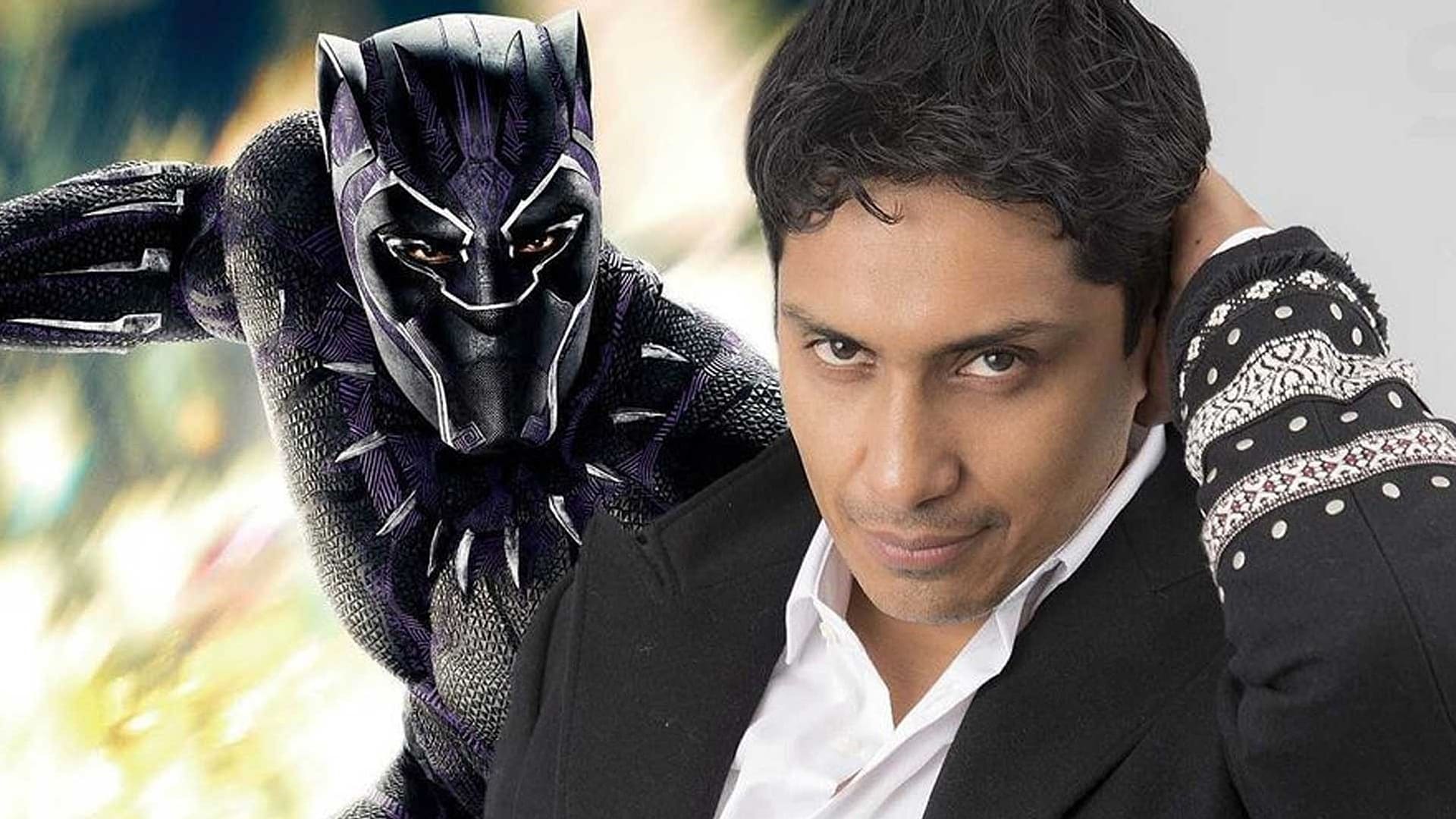 Tenoch Huerta, who starred in Narcos: Mexico, has reportedly been cast in an unnamed evil role in Black Panther: Wakanda Forever. Doctor Doom or Namor — two bitter adversaries of Wakanda in the comics, both of whom had conquered the formerly secret nation — were two options that fans speculated about.

According to a new theory, Wakanda will have to deal with another undersea nation headed by one of Marvel Comics’ oldest superheroes.

Tenoch Huerta will reportedly play Namor the Submariner in Black Panther: Wakanda Forever, according to The Illuminerdi.

Furthermore, the outlet has uncovered that the two “Mayan warriors” cast, nicknamed “Zyanya” and “Cadmael,” are important characters in Namor mythology. Zyanya is Namora, Namor’s cousin. Cadmael, on the other hand, is a codename for Attuma, an Atlantean warlord.

Black Panther: Wakanda Forever is scheduled to release in theaters on July 8, 2022.