'Behind the Attraction' Explores the Magic of Disney's Iconic Rides 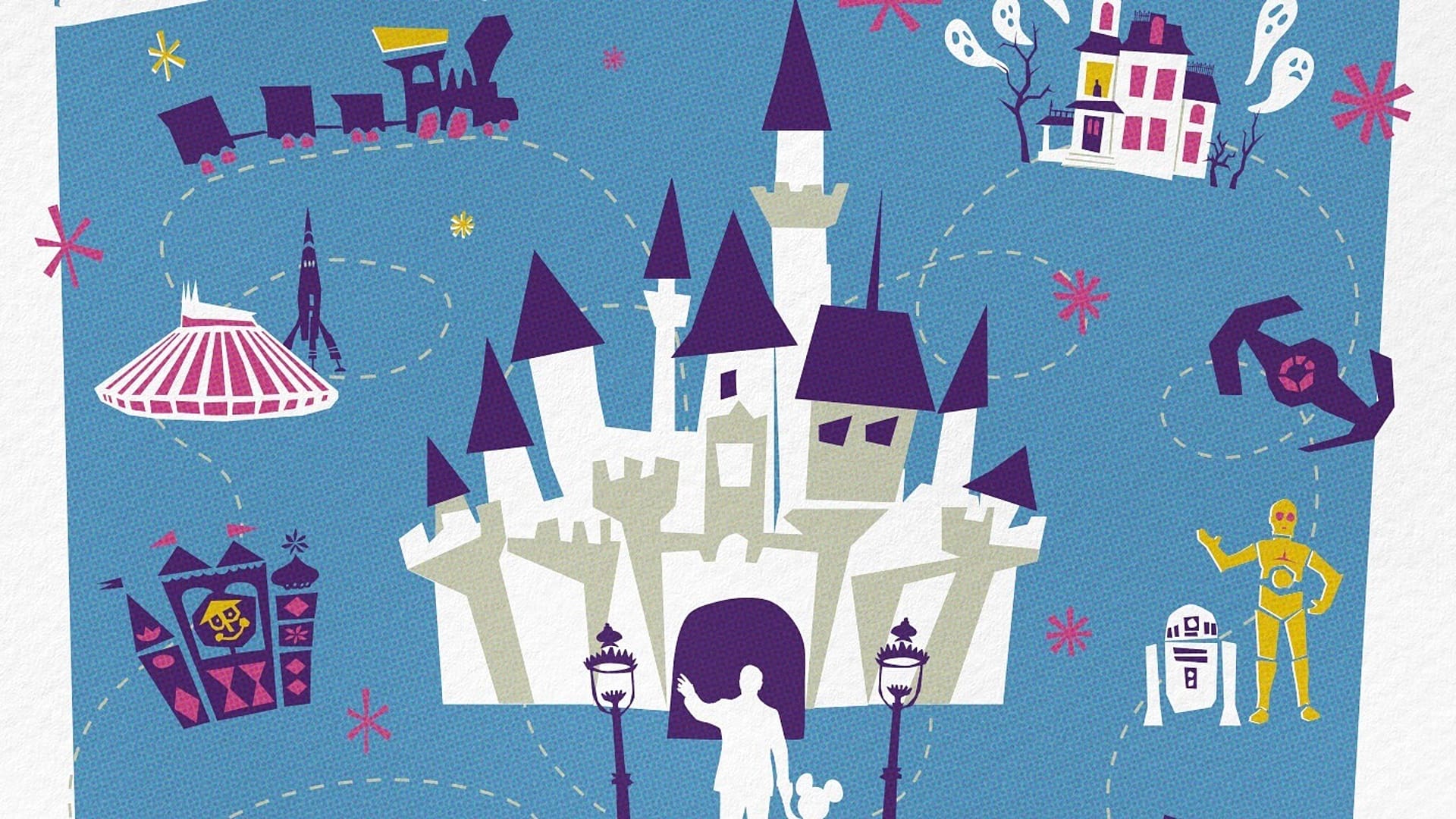 For years, Disney attractions around the world have enchanted tourists in spectacular ways. On Friday, July 16, Disney+ will premiere all episodes of its newest original series Behind the Attraction in honor of the July 30 release of the Disney feature film Jungle Cruise, which is based on the Disney Parks attraction that premiered in 1955 with the opening of Disneyland.

From the Jungle Cruise to “it’s a small world” to the Haunted Mansion to Star Wars: Galaxy’s Edge, the 10-part series, narrated by Paget Brewster, provides audiences a unique look “behind the curtain” of the most beloved attractions and locations at Disney Parks and Resorts throughout the world.

Behind the Attraction digs into Disney Parks’ rich, fascinating history, using historical and never-before-seen videos and images to reveal how the attractions were created and how they’ve evolved over time as new ideas and technologies have surfaced.

“Getting to work with Disney and Seven Bucks has not only been the honor of my career, it was also a lot of fun, which I hope people will feel when they watch the show!” adds Brian Volk-Weiss, executive producer and director.

All 10 episodes will be available to stream on Friday, July 16 on Disney+:

Check out the poster below: