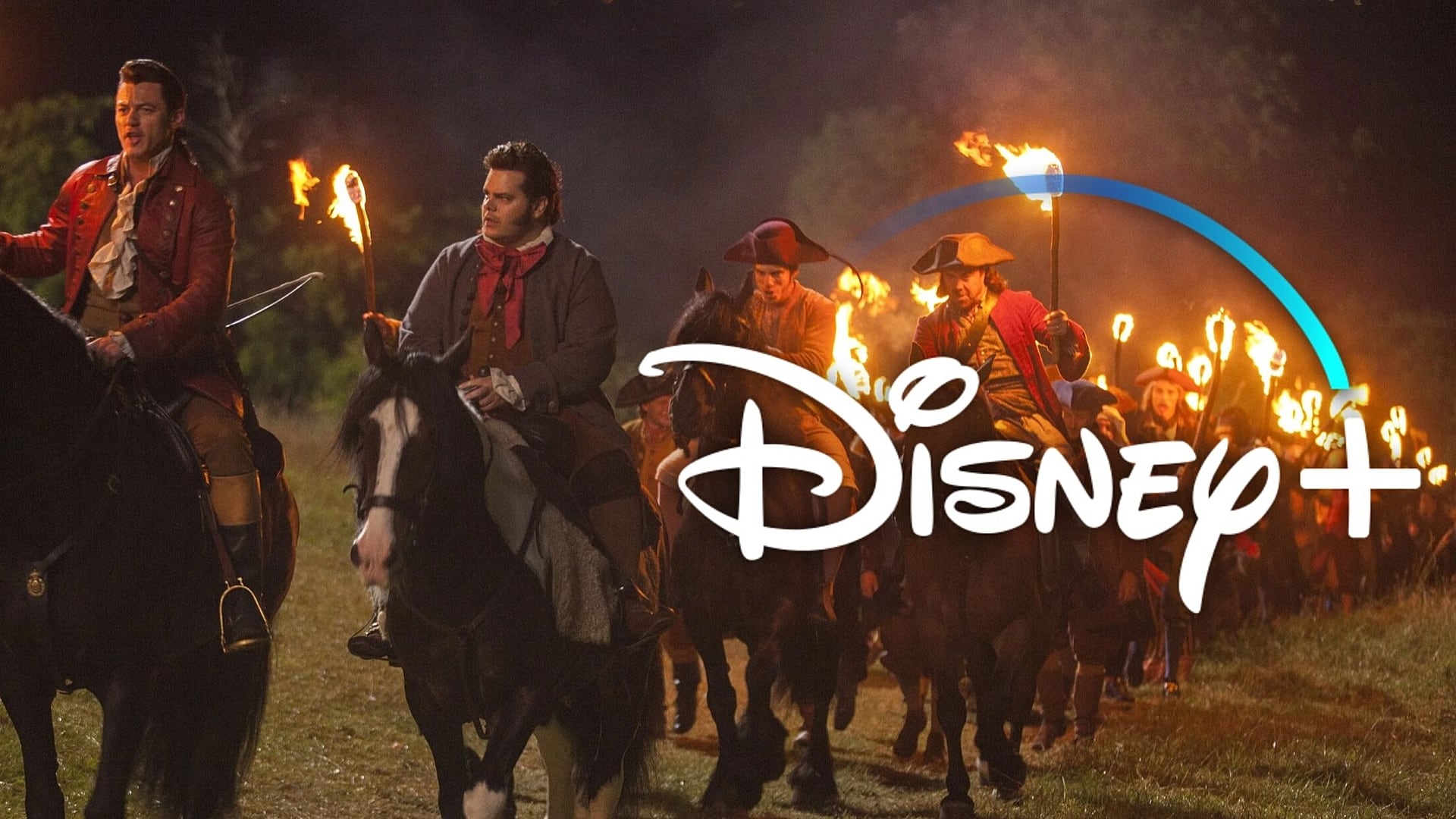 Disney has found their director for the 8-episode Beauty and the Beast prequel series revolving around Gaston and LeFou.

According to The DisInsider, Liesl Tommy, who is making her feature directorial debut with the upcoming Aretha Franklin biopic Respect, will direct the limited series provisionally titled Little Town. Tommy has worked extensively on stage performances throughout her career, typically directing plays that take new spins on traditional storylines.

Josh Gad, who will reprise his role as LeFou in the series, will collaborate as a co-writer with fellow creators Edward Kitsis and Adam Horowitz. Gad revealed in a tweet last year that Alan Menken, the composer of Beauty and the Beast, will write new songs for the series.

Luke Evans and Josh Gad, who played Gaston and LeFou, respectively, are the only confirmed cast members. However, there’s a chance Emma Watson will appear in the series, although in a cameo role.

Little Town is expected to release exclusively on Disney+ in 2022.