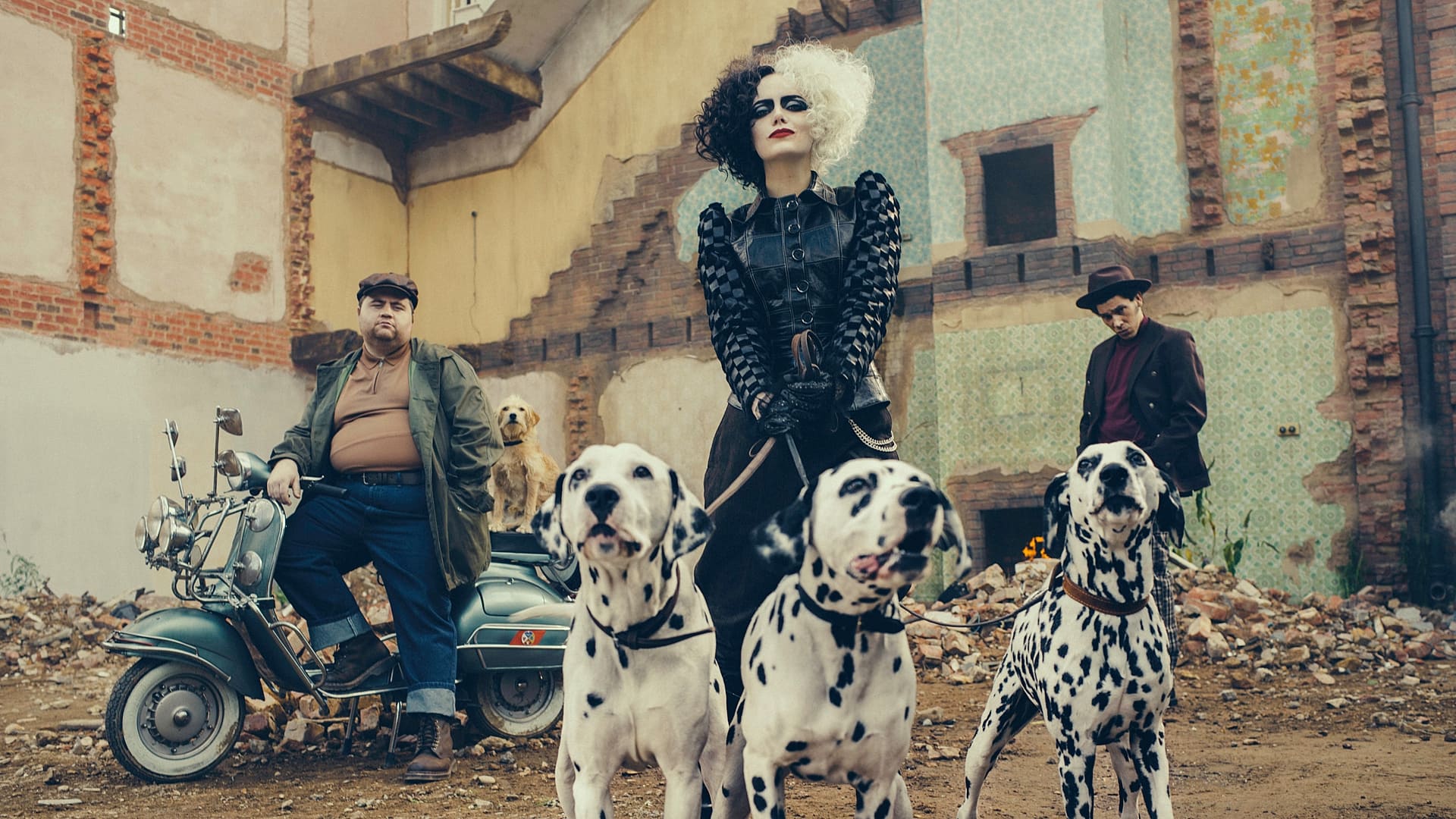 When the Walt Disney Company said they were pleased with the success of their latest live-action feature Cruella, it appears they were serious. Disney is already working on a sequel, according to The Hollywood Reporter.

Craig Gillespie, the director of Cruella, and Tony McNamara, the writer, are slated to return to direct and write, respectively. It is currently uncertain if Emma Stone would reprise her role as the renowned Disney villain. It’s also unclear whether the sequel will be released on Disney+ or in theaters. This announcement comes just days after Gillespie spoke with Forbes about the franchise’s future, possibly including a spin-off centered on characters like Horace and Jasper.

Cruella follows a young grifter named Estella, a clever and creative girl determined to make a name for herself with her designs. She befriends a pair of young thieves who appreciate her appetite for mischief, and together they are able to build a life for themselves on the London streets. One day, Estella’s flair for fashion catches the eye of the Baroness von Hellman, a fashion legend who is devastatingly chic and terrifyingly haute, played by two-time Oscar® winner Emma Thompson (“Howards End,” “Sense & Sensibility”). But their relationship sets in motion a course of events and revelations that will cause Estella to embrace her wicked side and become the raucous, fashionable and revenge-bent Cruella.

Last weekend, the film grossed $27 million, and it now has a worldwide total of almost $48 million. Cruella received a near-perfect “A”, according to audience polling firm CinemaScore, a service that polls audience reactions to new films during their opening weekend. On Rotten Tomatoes, the film received a 97 percent approval rating.

Cruella is now playing in theaters, and for a one-time cost of $29.99, you can watch it on Disney+ with Premier Access.