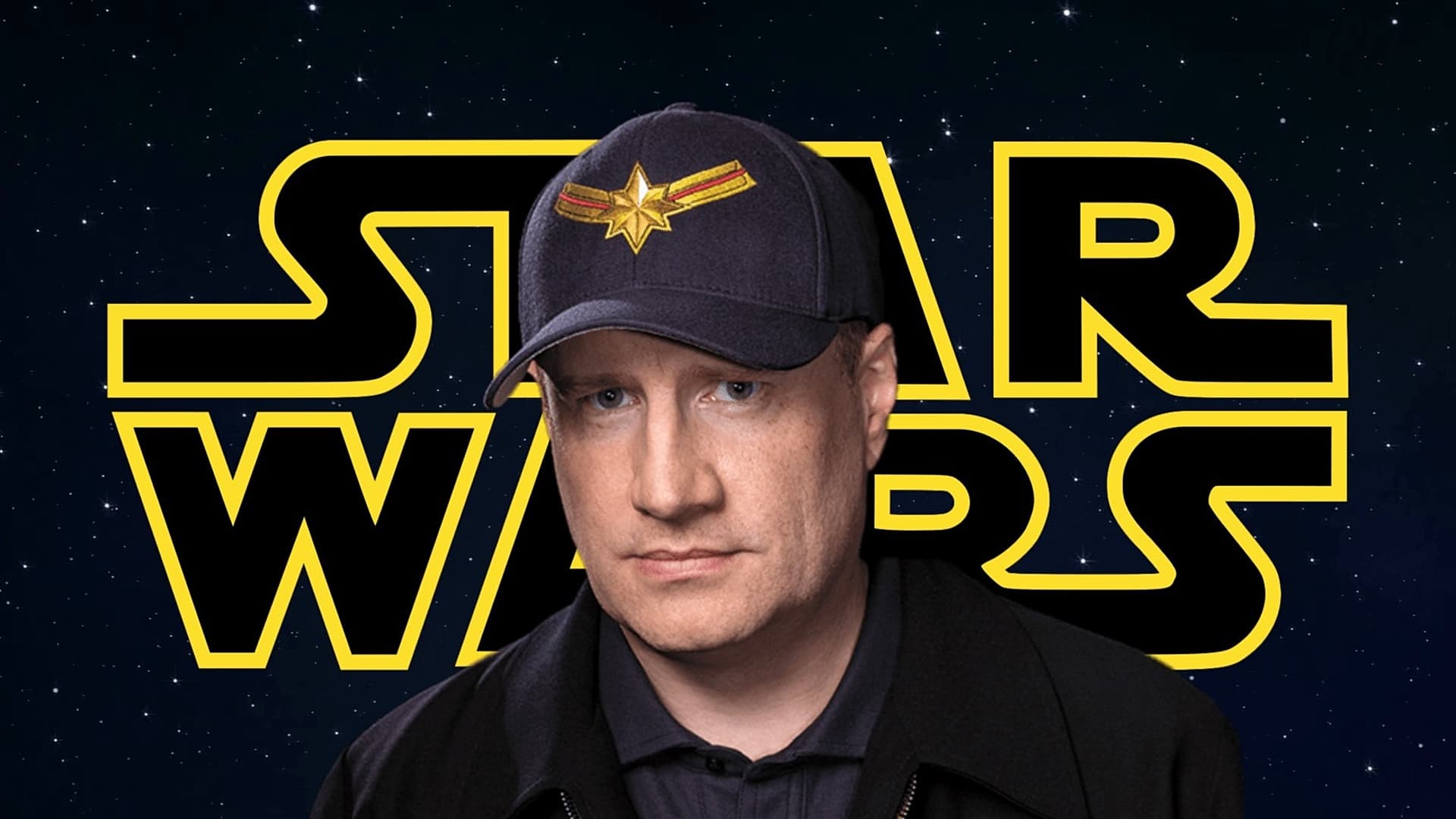 To the excitement of many Star Wars fans, unfortunately, little has been revealed about the project since. Except previously announced that Loki writer Michael Waldron will be writing the screenplay.

Although it’s impossible to know what story angle the creative team is going for, we do know that Waldron is quite excited to be joining forces with Lucasfilm president Kathleen Kennedy in the Star Wars universe:

“You’ve heard all my references here. Star Wars! Indiana Jones! [Kathleen Kennedy], she’s made so many of my favorite movies. So to get to collaborate with both of those entities is a dream come true.”

Despite his crucial part in the MCU’s future, it was Star Wars that first drew Waldron’s attention:

“I grew up a pro-wrestling guy, probably more of a Star Wars guy. But my love of Marvel came from the movies.”

Rick and Morty co-creator Dan Harmon gave some advice to Waldron about diving headfirst into the Star Wars franchise:

“If you take it too seriously, you’re doing it wrong. If you don’t take it seriously enough, you’re definitely doing it wrong. It needs that total joy of the greatest franchise ever, along with a kind of swagger. I do think that Waldron would make a good match for that, but I don’t know if he would make a good match for the machine that’s carrying that stuff.”

There is no doubt that Michael Waldron will be having a lot of fun crafting his own story within the ever-expanding Star Wars universe. However, one has to wonder, what will it be about? Will it feel too much like an MCU film? All we can do now is speculate and hope that good things will come from Waldron’s lifelong love for the galaxy far, far away.

How do you feel about Marvel creators developing their own Star Wars story? Let us know in the comments below and or tag us on Twitter at @PlexReel!