The Indian Gaming Industry: A Rich History of Piracy 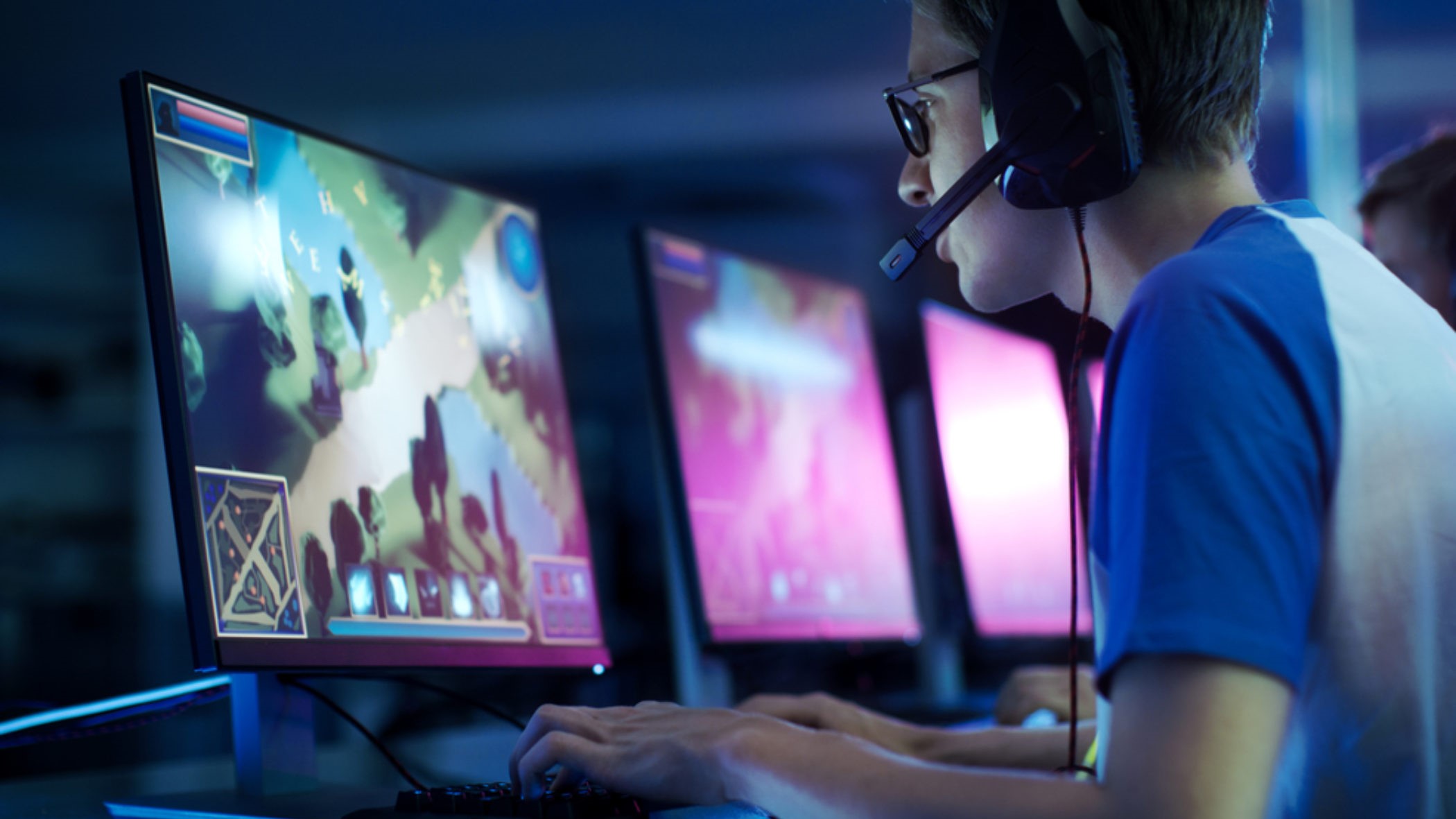 The Indian gaming community is not like any other in the world. The majority can be divided between smaller mobile games like Battlegrounds: India and Call Of Duty: Mobile, or on the other hand, the community comes together to raise money for social issues to change the country.

Nintendo has no official presence whatsoever in India. But how did this weird state develop? The answer is a series of situations unfair to the eastern gamers which, altogether, caused the Indian gaming market to be filled to the brim with piracy to such an extent that it is very much still present to this day.

First of all, the games were just hard to come by. Back in the times of the PlayStation 2 and the original Xbox, there just weren’t enough units to go around, and the lots which were imported to India were even less, and so people bought either the console they could find or got a computer. On top of this, if a player was asked to find an original game every time they wanted to play a new one, they would just rather sell their hardware and find another hobby.

And it wasn’t only the consumers who were bummed out with this either. Seeing their shelves either be empty or be filled with expensive imported goods which no one could afford made the sellers share in the frustration with the players. They had to come up with a solution, and what they came up with would change the future of gaming of the country for decades, and its fallout is still felt even today. They decided to pirate the discs, by buying one imported CD for each game, they simply popped it in a PC, extracted the files, and burned the data onto blank discs, and stuff it in a printed version of the cover art within a plastic cover around that. This was so widespread that in my personal experience, I thought that this was how the official disc covers of the PlayStation 2 were supposed to be.

These pirated discs started being sold through the whole country, and this was when the console sales were the highest they had ever been. The idea was such a success that the concept migrated to its neighboring countries of Pakistan, and Bangladesh as well. In fact, the PlayStation 2 has the position of the most selling console in India even today, three generations later, and the mass-pirating of their games is probably to thank in this. It’s interesting to see how little market-share Xbox sees in India. For some reason, Indian gamers much rather prefer all generations of the PlayStation over Xbox. Some sellers, in an effort to differentiate themselves, started modding games. Changing a few assets and textures, to make the game more interesting. These mods, which today are almost entirely downloaded now, were sold physically like the pirated discs. For example, I remember going to a friend’s house with my brother one summer afternoon, and him showing off his edition of GTA San Andreas, where he showed us countless visual tweaks, where the most amazing thing (and the only one I still remember) is that there a was a permanent bat-signal in the night sky for some reason. You couldn’t play as Batman or interact with that in any way, but it was just there, and something which all three of us agreed was the coolest visual tweak of them all. While what young me thought was pretty cool, it is pretty basic when compared against some of the other mods I found when I searched up online.

And when the next generation of consoles hit, the sellers found an even easier way for piracy. And here’s where true piracy was introduced into India. As discussed earlier, the general consumers were unaware of the fact that the Discs being sold to them weren’t from the developers. But by the time PS3 and the Xbox 360 rolled around, the sellers were installing “chips” into the consoles to add a big amount of games into them. And the games weren’t small, either. I remember a seller offering the year’s WWE title, GTA 5, and Gears of War for the Xbox 360 along with about 100 other games, most of which were extremely popular. Oh, and did I mention if the game you wanted to play wasn’t included in the original 100 something games and you could just torrent the games onto a PC or stick a USB into the 360? This is where the consumers realized just how convenient piracy can be.

While this was going on in the console scene, the PC side of piracy in India was not really any slower either. Piracy was really easy on the PC, with websites like Pirate Bay and Torlock providing illegal torrent downloads for not only games but movies, music, and other professional programs. It had become so common that there was a sort of pride that had developed with piracy. The phrase “why should I pay for something that I can have for free?” was the most prominent line I heard whenever I talked to anyone about how piracy causes the industry to be stopped from growing since the money developers needed to make games is being taken away, as the whole market is basically stealing the game. This could be the reason why the biggest Indian “game developers” are just mobile app developers. Granted, there wasn’t a lot which the masses could do, seeing how little games were being officially being imported. And this isn’t just some weird story from the past, either. We all remember how hard it was to get our hands on the PS5 when it came out last year, right? Well, if you thought trying to get one back here was hard, you have no idea. Re-stocks of the PS5 in India have been ridiculously slow, and the number of units per re-stock isn’t anything special either.

Despite the gaming community being filled with piracy causing the developers to suffer, chances are that had piracy never been introduced into India, there wouldn’t be any gaming community, or at least not one at this level. The majority of gaming audiences in India watch either mobile games like Call Of Duty mobile, or they watch PC streamers playing games like Grand Theft Auto Online or Minecraft. And this audience is huge. They are capable of great things when they come together properly. For instance, amidst the new surge of the second wave of the COVID-19 infection, MythPat, a YouTube gaming content creator hosted a charity stream on April 25, featuring the biggest Indian YouTube creators. The stream was a huge success, having raised 5 million Indian Rupees or about $68 thousand US dollars. Although the beginning of the Indian gaming community has been a bit bumpy because of the lower economic stability of the country, now that it has reached a nationwide level, it is capable of great things. After all, by now, all those players who have pirated games with their PS3’s and Xbox 360’s ended up being the biggest spenders in the legitimate online stores today. And this is no small feat, especially in India when you keep the massive population of India in mind.