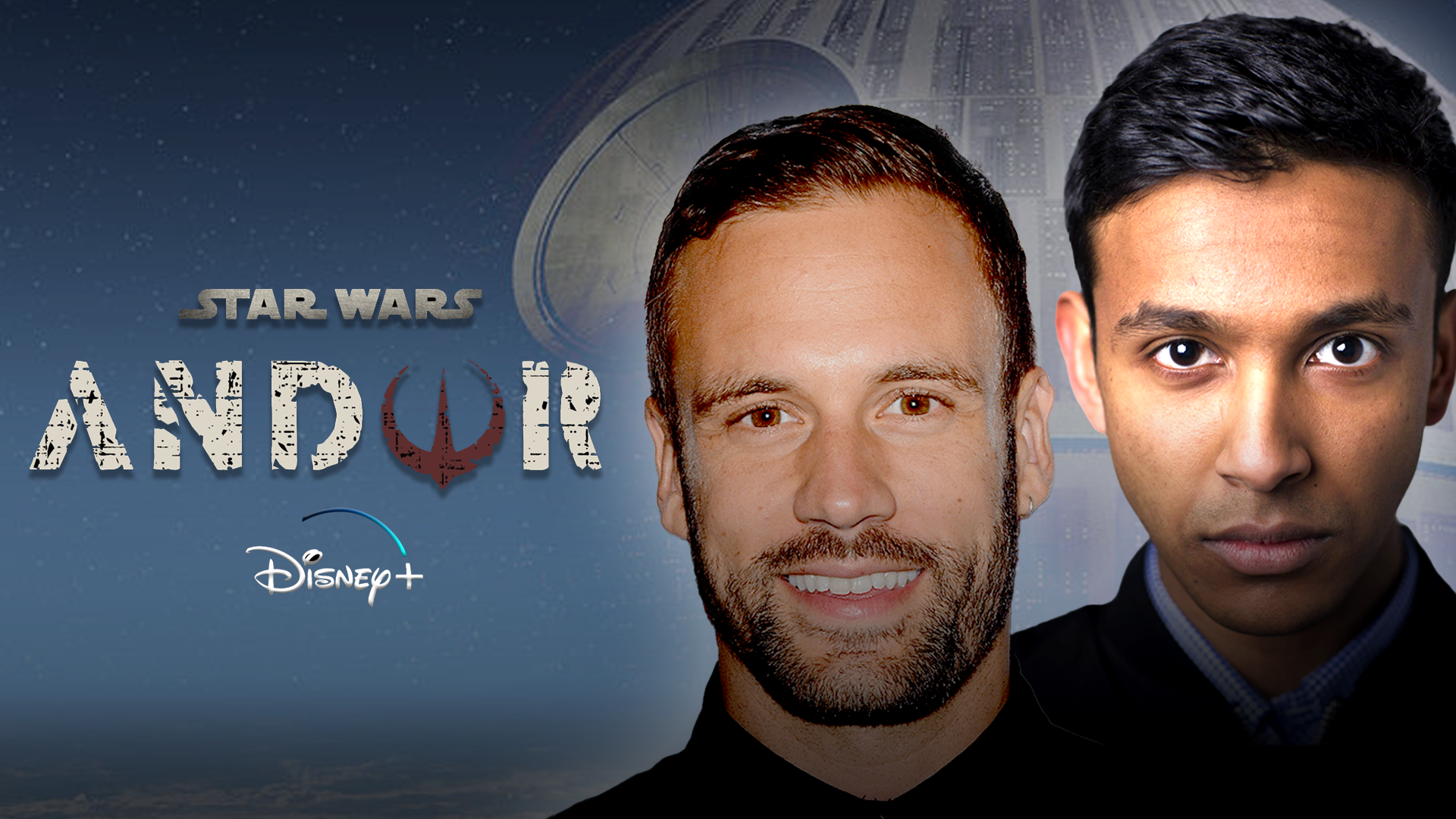 Star Wars: Andor is an upcoming Disney+ series is a prequel to Rogue One: A Star Wars Story. Diego Luna will be reprising his role as the Rebel spy, Cassian Andor. The show is currently in production and is scheduled to release in 2022.

The talent agency, Independent Talent Group, revealed that Marvel’s Agents of S.H.I.E.L.D. actor, Nick Blood, will be joining the cast. Although the agency does not mention the title of the Disney+ series, it is most likely Andor since the project is directed by Toby Haynes. Haynes is directing the first three episodes of the Star Wars series. The listing states that Blood will be playing a character named Kimzi.

Additionally, the agency, Denton Brierley, revealed that another actor would be joining the cast. Actor Ragevan Vasan from Disney’s Dumbo (2019) will be playing Felzonis.

Little information is known about the actor’s roles. However, Reddit user, makesyoufeeldejavu, speculates that Kimzi will be an ally to Cassian:

Nick Blood is UK based and a man resembling him has been spotted acting in a scene with Diego Luna on the Cleveleys set. In the scene, the man is waiting for Cassian by the shore. When Cassian arrives, they talk for a bit, leading to Cassian giving the man a blaster. Then they bro hug and the man leaves.

The footage that the Reddit user referred to is shown in the YouTube video below. The scene that is mentioned begins at the 6:03 mark of the video.

Are you excited to learn about these two mysterious characters? Let us know in the comments below or tag us on Twitter at @PlexReel!