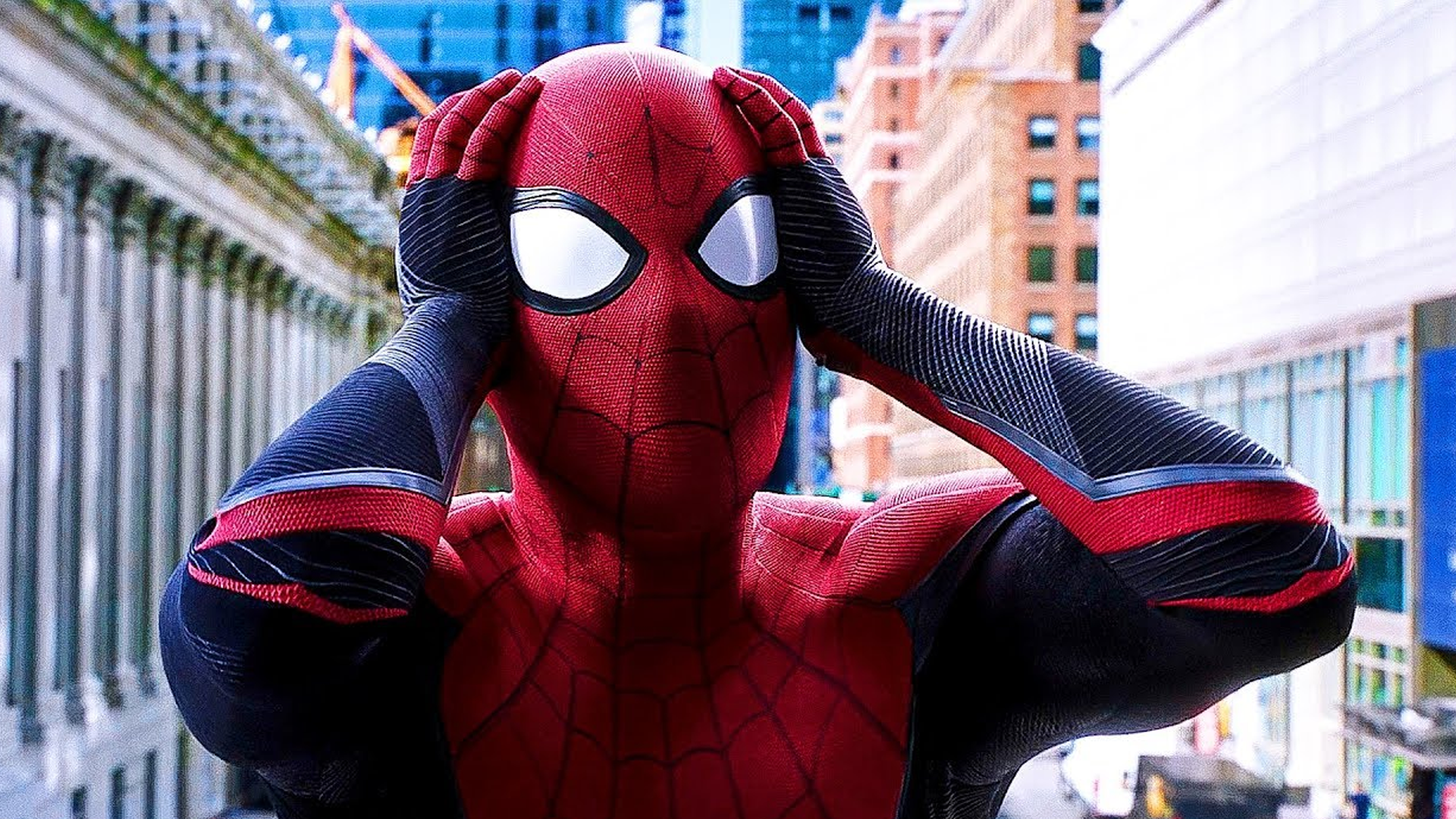 In an interview with Variety, Sony Pictures Motion Picture Group President, Sanford Panitch, discussed the companies plans to integrate its Spider-Man universe into the MCU. The next films in Sony’s line-up include Venom: Let There Be Carnage, Morbius, and Kraven.

Panitch described the relationship between the two studios and how their storylines will interconnect. He mentioned how Sony only acted as a producer for the recent Tom Holland Spider-Man films. However, he alludes to a joined universe being revealed in the future:

“There is a plan,” he says. “I think now maybe it’s getting more clear for people where we’re headed and I think when ‘No Way Home’ comes out, even more will be revealed.”

Despite these plans, Panitch does not consider Sony’s “900 characters as the Spidey-verse” but, rather as their own “Marvel Universe.” He even goes as far as saying that fans won’t even “miss Spider-Man” when they watch the upcoming Venom sequel. Although, he does entertain the possibility of Tom Hardy’s Eddie Brock interacting with Holland’s Peter Parker on screen.

What Sony and MCU characters would you like to see in the connected multiverse? Let us know in the comments below or tag us on Twitter at @PlexReel!