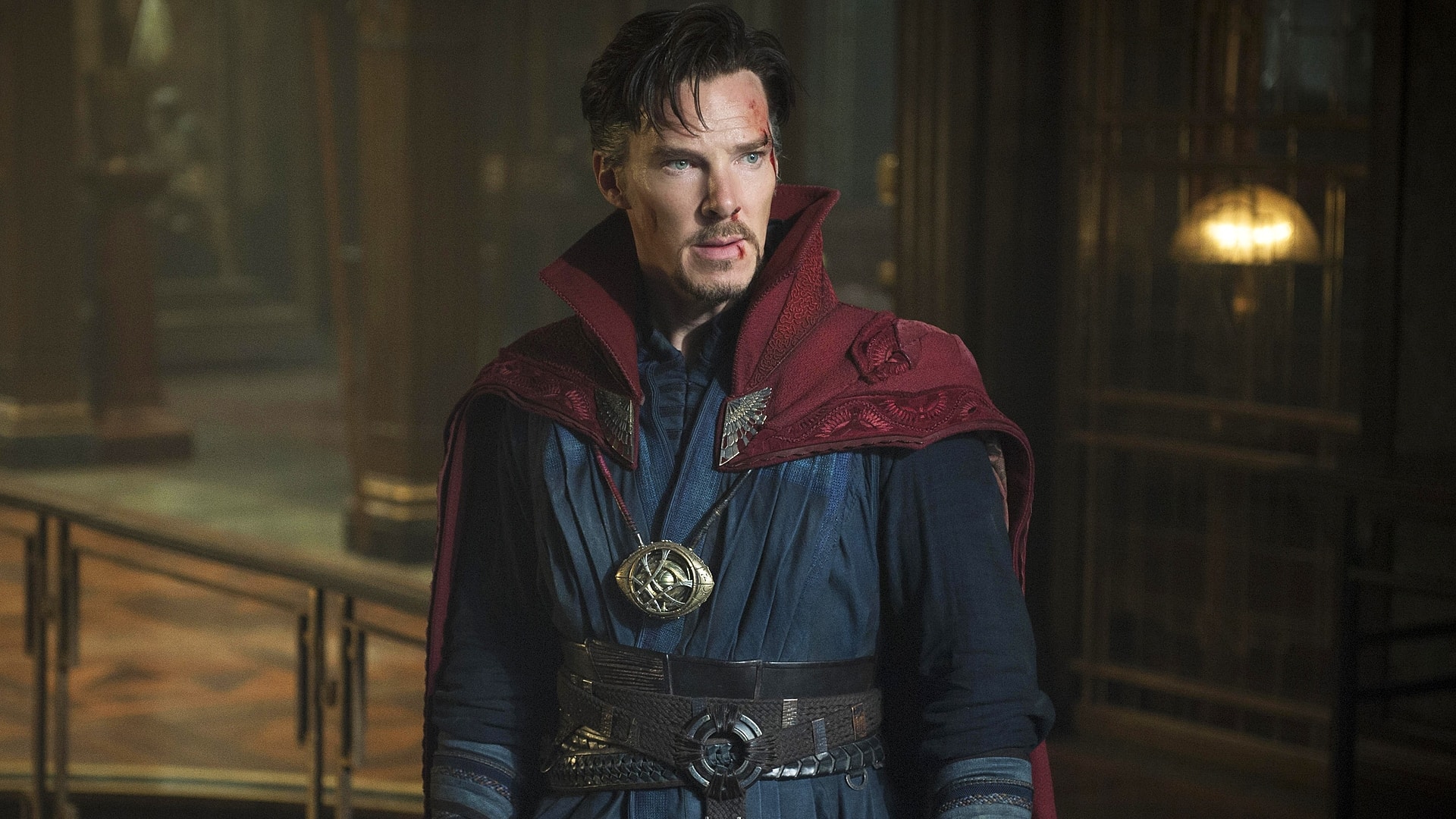 In the months that followed, the film saw several alterations, the most noteworthy of which being director Scott Derrickson’s departure due to “creative differences,” leaving Marvel Studios to look for someone else to take over the project.

Sam Raimi, an established director known for his blockbuster Spider-Man trilogy in the early 2000s, was in talks to become the film’s next director just a month after Derrickson’s departure.

At the same time, Kevin Feige was in discussions with Michael Waldron about joining the Doctor Strange sequel’s creative team. Waldron, who is the showrunner, head writer, and executive producer of the MCU’s upcoming Disney+ series Loki, was dubbed as the film’s writer. As a result, Waldron has recently discussed the enormous changes that have occurred behind the scenes.

In an interview with Vanity Fair, Waldron revealed that in February 2020, Feige got in touch with him before production began for Loki. The Marvel executive explained that “they were going in a different direction on Doctor Strange,” asking for the writer’s help just two months before Loki began filming. Waldron questioned, “How do we just make a movie in two months?”

Weeks later, COVID-19 hit the globe, pushing back Loki‘s production to November 2020 and in turn, allowing Waldron to “spend [his] 2020 on Zooms with Sam Raimi. Not too bad.”

However, Waldron confirmed that he and Raimi rewrote the sequel’s script “from scratch” in nine months.

Although outside forces brought Waldron on board for Doctor Strange 2, he did admit that he “wanted to stay in the family,” adding that he “felt like Loki was in a great place and was eager for what the next challenge would be.”