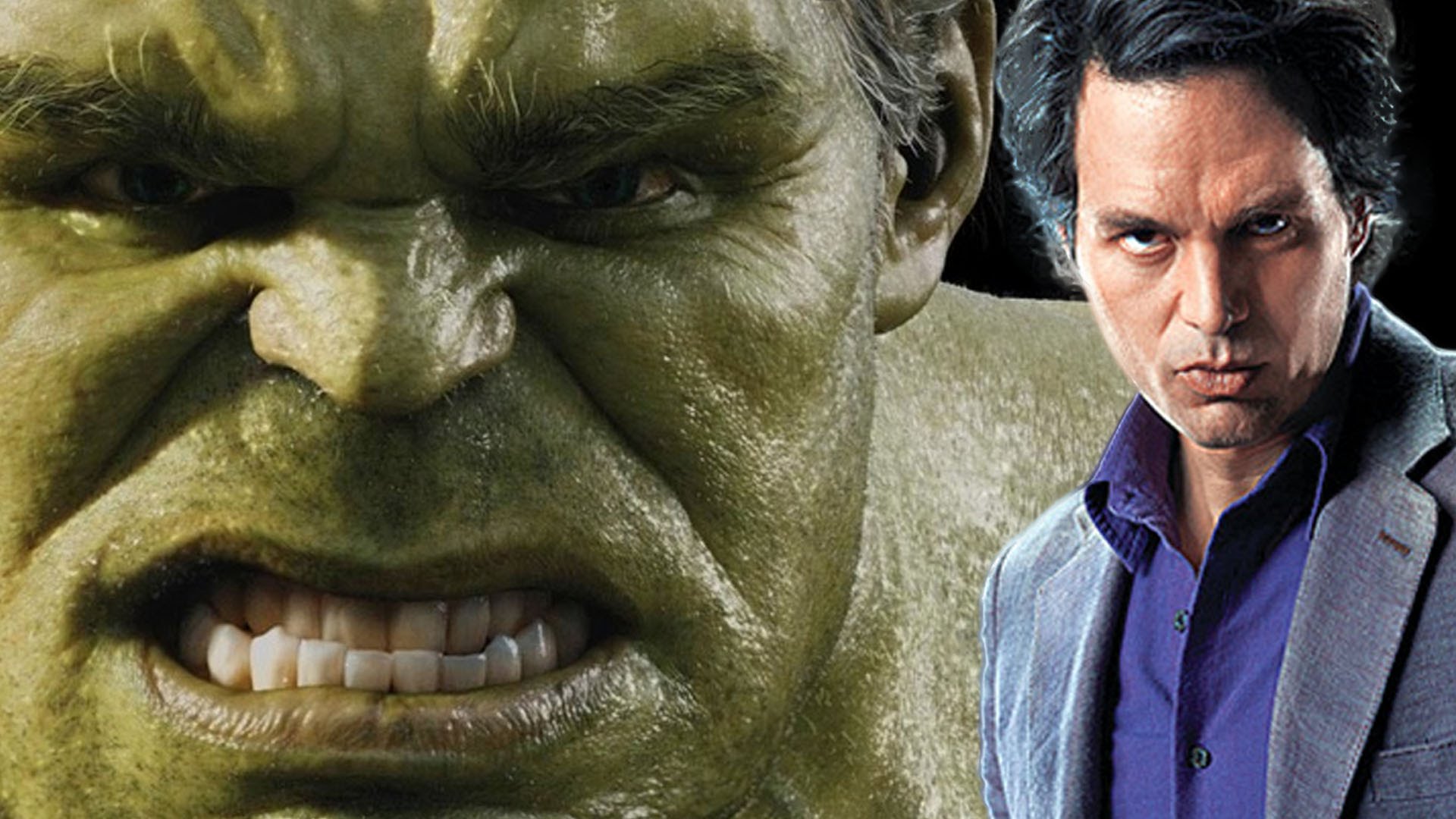 With the She-Hulk series coming to Disney+ in 2022, Marvel Studios will finally be extending the Incredible Hulk‘s legacy. The show’s lead character, Tatiana Maslany, will play Bruce Banner’s cousin, Jennifer Walters, and is characterized as a half-hour legal comedy.

The first look at Ruffalo on the set of the show’s production is finally available, thanks to a batch of set photos that one of the series’ actresses possibly shouldn’t have posted.

Actress Anais Almonte shared photos on Facebook from her time on the set of Marvel Studios’ She-Hulk, including one of herself alongside Hulk actor Mark Ruffalo.

This is the first time Ruffalo has been seen on the set of She-Hulk following the announcement at Disney Investor Day that he was a part of the series’ cast.

Fans had hoped for Mark Ruffalo to appear in She-Hulk for a long time, so it was wonderful news when Marvel President Kevin Feige confirmed his involvement during Disney’s 2020 Investor Day. Even if no specifics about his role have been revealed yet, merely seeing him on set should cause a great outpouring of joy for fans of the ill-tempered, green-skinned, muscular humanoid.