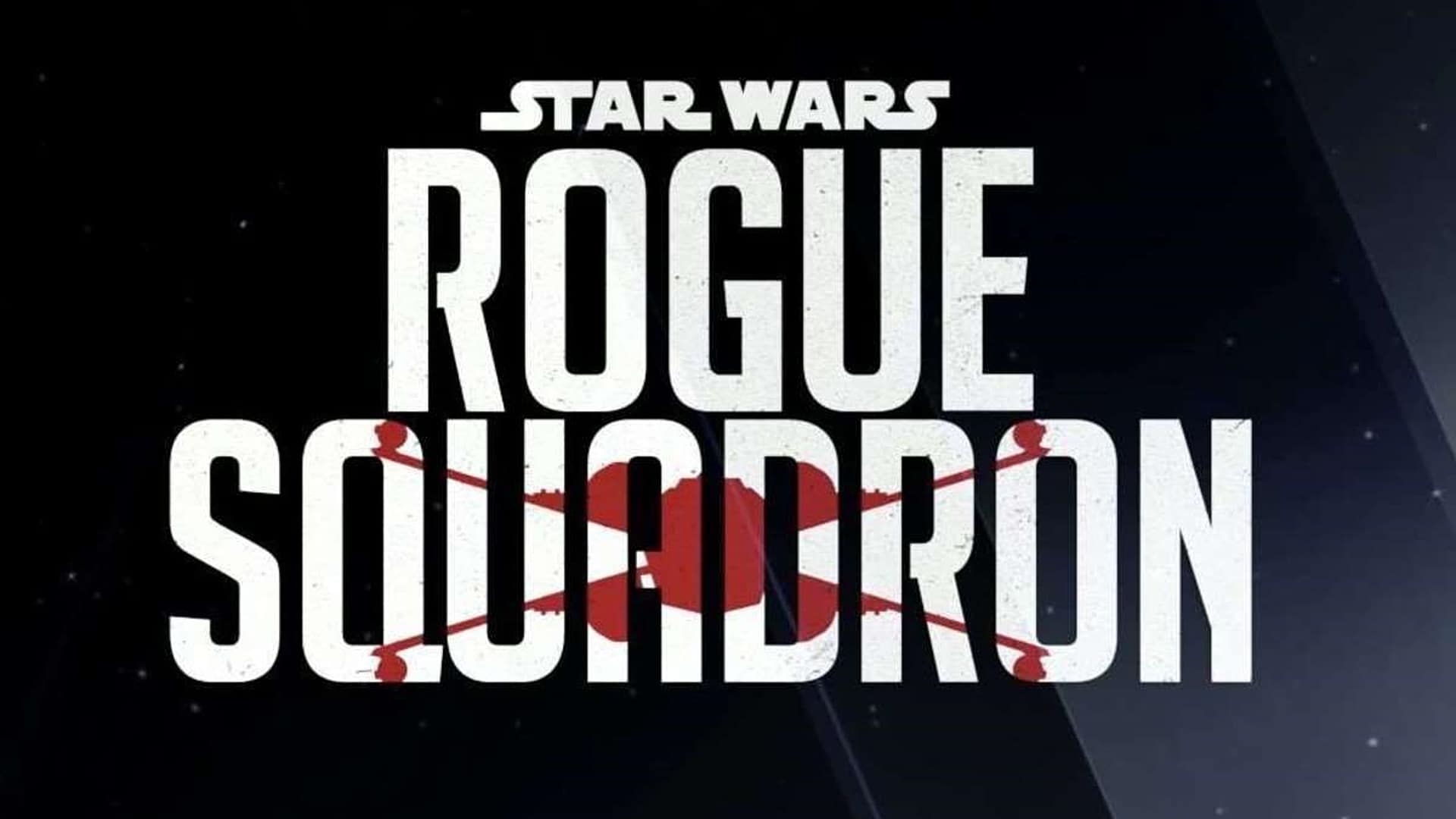 Patty Jenkins’ Star Wars: Rogue Squadron was one of the most shocking Star Wars-related revelations at Disney’s Investor Day Event in December 2020.

Rogue Squadron will be Jenkins’ first trip into the galaxy far, far away for the Wonder Woman director. According to her, the plot will follow a new generation of starfighter pilots and will be wholly original. Jenkins alluded to her story treatment and a screenwriter who she wants to “have his own proper announcement.”

The first known crew member joining Jenkins’ Rogue Squadron is actually from her time at Warner Bros., rather than the mysterious unnamed screenwriter.

Following her work on Wonder Woman and Wonder Woman 1984, Production Designer Aline Bonetto has joined Rogue Squadron, according to The Ronin. The designer is notable for creating both mythological and historical sites in war-torn Europe, such as Diana’s home of Themyscira.

It comes off as odd to find out who the production designer is before someone as important as the screenwriter. Although this revelation comes as a shock, it may hint towards a bigger announcement in the near future.

Star Wars: Rogue Squadron is scheduled to release in theaters on December 22, 2023.