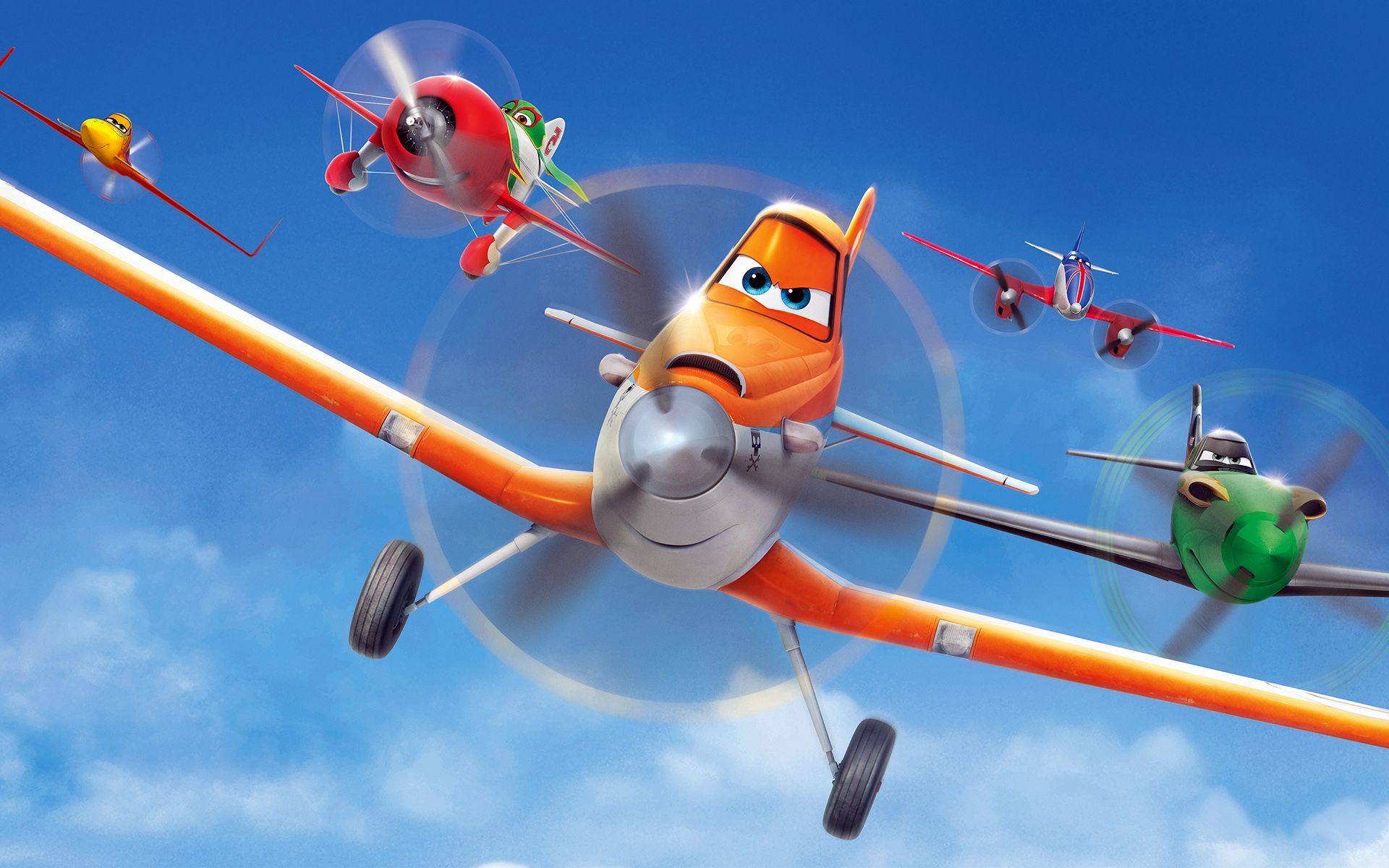 After the success of Cars and Cars 2, DisneyToon Studios took a stab at extending the world with two side projects Planes and Planes: Fire and Rescue. From that point forward, further Planes films were dropped as the studio closed down while Pixar proceeded to make Cars 3. Presently, now that Disney+ is going full steam ahead, the studio is now underway on a Cars series and it would seem that a few Planes characters will return.

According to The Disinsider, characters from the Planes films including Dusty Crophopper, Ned, Zed, Leadbotttom, and El Chupacabra will all show up in the upcoming series. Dane Cook, Gabriel Iglesias, Cedric The Entertainer, and Carlos Alazraqui will all reprise their roles. Additional characters from the franchise are expected to show up, however, it is unknown who those characters are and if the original voices will return.

Cars, coming to Disney+ in Fall 2022, is an all-new series that follows Lightning McQueen and his best friend
Mater on a cross-country road trip. These episodes are filled with lots of fun new characters, imaginative
destinations as well as old friends checking in along the way. The series is written by Steve Purcell and
produced by Marc Sondheimer.