Will the MCU's Latest Movie Characters Excite Fans as Much as Their TV Characters? 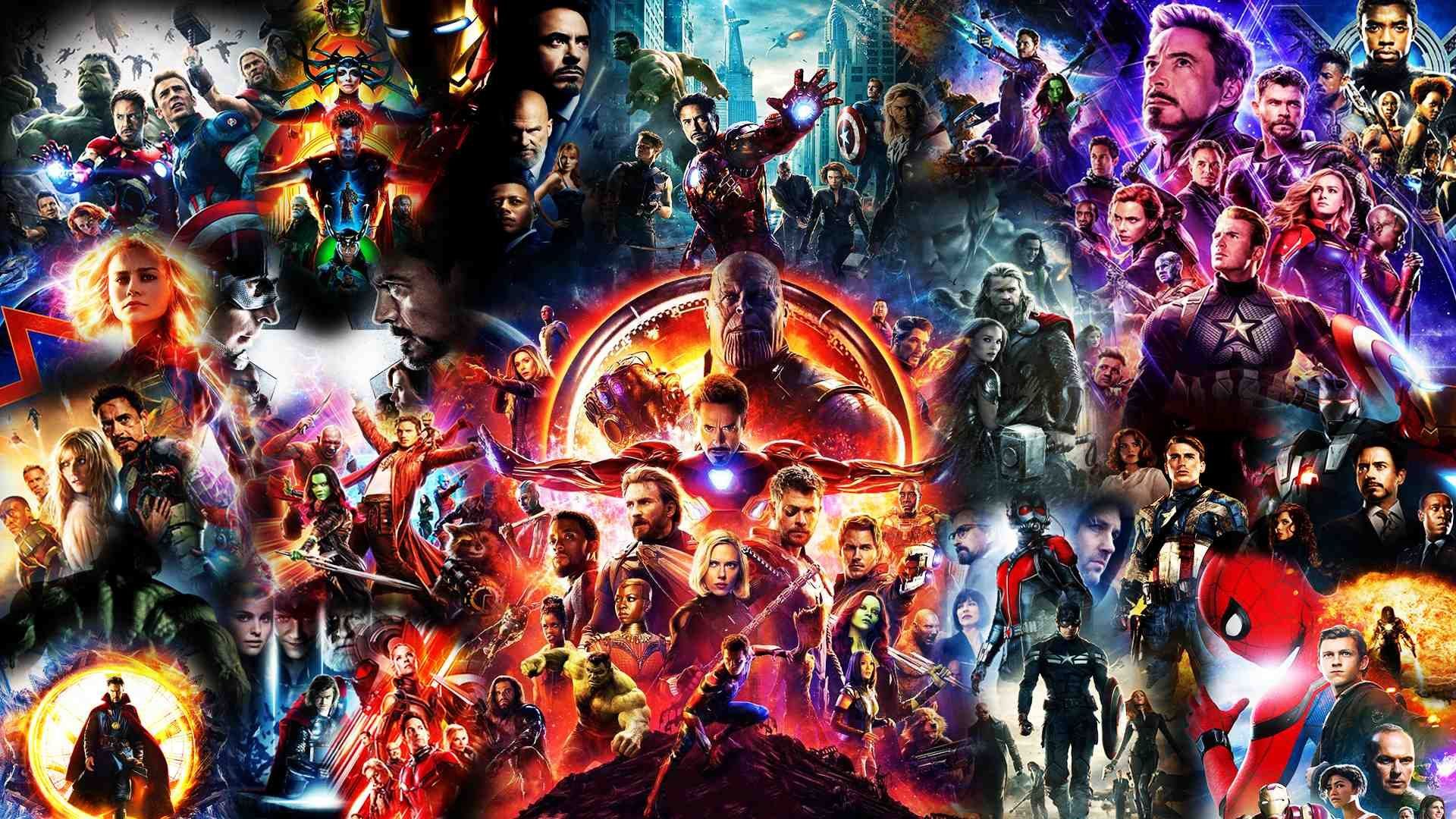 In addition to Marvel’s trademark action and wit, WandaVision takes us on a journey through lead character Wanda Maximoff’s cheery delusions, her discovery that she created said delusions, past traumas, the self-actualization of her Scarlett Witch identity, and her grief evolution. Beyond Wanda, the series also has time to dive into compelling character arcs for her pretend husband, Vision, an investigating agent, Monica Rambeau, and even presents a compelling backstory for the villain played by Kathryn Hahn, Agatha Harkness.

While giving fans Marvel’s trademark humor and even more action than WandaVision, Falcon and the Winter Soldier presents lead Sam Wilson’s journey from Captain America’s “sidekick” Falcon, to finally picking up the mantle and becoming the new “Cap.” Although a tall order, F&TWS delivers Sam’s visceral trajectory with impactful confidence by depicting what it means to both Sam and today’s society for a black man to carry the shield.

The show also depicts co-lead Bucky Barnes’ journey from avenging to amending for acts he committed as the mind-controlled Winter Soldier. Although Bucky is a victim of heinous abuse at the hands of the uber-evil organization, Hydra and some have therefore claimed that his therapy scenes could have led with more depth, Marvel manages to maintain the studio’s hopeful tone here and serves up another riveting character arc, replete with a chance for happiness at long last, after several lifetimes for Bucky, of pain and battle. The character begins the series feeling alone as well, but ends feeling accepted and bonded with Sam as family.

Over six hours of screen time afford these arcs the time to develop with a convincing intensity, perhaps not possible in a feature film’s run time. Next up for Disney+ is Loki. Will the show continue the trend, by offering fans the deep character dives that have been enthralling viewers thus far? If so, will the MCU’s feature-length movies set to release this summer and beyond including the long-awaited Black Widow, Eternals, and more from Marvel’s massive docket feel like a let-down due to character development that feels lacking when compared to arcs with more screen time? Time will tell but after more than a year with theatres closed, it’s likely fans will venture out to cinemas to find out!