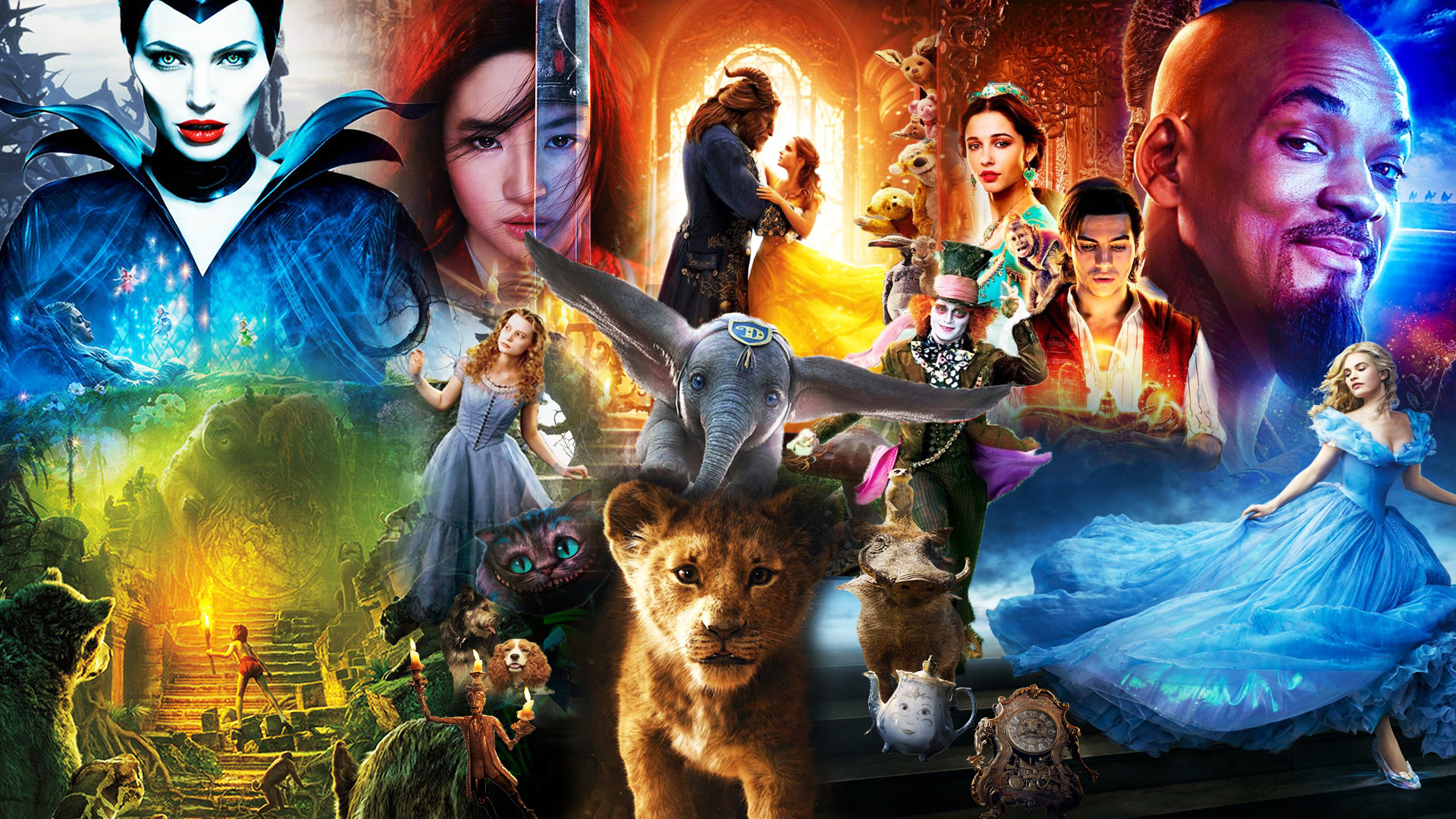 You might have noticed that Disney has been heavily promoting their upcoming live-action prequel to 101 Dalmatians, titled Cruella and starring Oscar winner and everybody’s favorite redhead, Emma Stone as the main character. On principle, it would seem like we could say that Stone is taking over from Betty Lou Gerson (voice actress) when she’s playing the role of legendary film villain Cruella de Vil, and thus she seems to have pretty big shoes to fill. But that’s probably not true, and it’s Disney who we’d have to blame for this one.

At this point, we seem to have gotten used to watching Disney’s mostly low-quality, big-budget, eccentrically successful live-action adaptations of their classic animated films. Interestingly enough, this is the second time that Disney has tried remaking their beloved 1961 classic, 101 Dalmatians after the somewhat successful and more or less forgotten 1996 adaptation starring Glenn Close. And this was the beginning of a trend that has become so tired that it’s come back to the same IP that began it all.

And this happened because at some point a Disney exec thought it would be a great idea to remake their animated classics into live-action films. On principle, the concept was an appealing and potentially interesting one: the audience right now is made of millennials that keep on enjoying and loving nostalgia over quality, so the idea of just showing audiences what they know “but with a twist” was a good one. The money was bound to come in, so the chance to be creative was ever-present, but it inexplicably failed to take any sort of priority for a studio that has redefined the “if it ain’t broke, don’t fix it” rule.

Because Disney, it seems, has taken the wrong lessons from the films that made it what it is as a landmark of pop culture. It has become a bit of a joke to stand in front of a screen and just be amazed at the ability of truly talented filmmakers such as Tim Burton, Guy Ritchie, or Bill Condon to drain all the charm and life out of classically beautiful animated films. The live-action end product, as it is, has been anything but expected, and not in the way the filmmakers intended.

There is a sense of complexity that must be taken into account whenever someone is trying to adapt an existing story for a new kind of audience, and the mere idea should not be up for debate. Screenwriters spend hours trying to figure out how to make something that worked in the past relevant for new audiences, especially now where the public has become increasingly unpredictable, but it’s truly astounding to see how misguided their “solutions” to this have been.

Perhaps the best comparison would be the infamous “Han shot first” moment. For those who don’t know, this now well-known internet talking point first came about when George Lucas chose to change a classic moment on his 1977 masterpiece, Star Wars, where Han Solo shoots the villain Greedo in cold blood to get away from paying his debt. The moment became instantly iconic, mostly because it was a testament to Han’s old ways and of how much he ends up growing when he goes against everything he used to be and helps the alliance at the end of the film. As it stood, this was his character arc – from pirate to, um, pirate with a good heart. Nobody would even think about questioning the need of this scene, but yet Lucas chose to change the moment to a sort of crossfire between Han and Greedo, where the latter is the person that shoots first, prompting the former to shoot back. Somehow, the space pirate was not as bad as we thought, because he ended up shooting in self-defense. “Han, redeemed!” said someone, somewhere, I’m sure. But no one else.

In the true spirit of Han’s unnecessary justification, Disney has been working incredibly hard in either cleaning up plot holes or fixing potentially conflictive scenes (at least from a modern perspective) in their animated classics for their live-action counterparts. A noble effort (and probably a necessary one in certain cases), but a true artistic disappointment that has led to errors in cohesiveness and logic. In sum, they make it worse.

Making Jasmine a more prominent character would probably make sense, but the problem with doing so should not be at the expense of the relevance and strength of the character of Aladdin. Turning Mulan into a force of nature who was born with supernatural powers is a potentially interesting idea, but the fact that it comes at the expense of her cleverness and wits is a true disappointment that simply takes away from her character. Overexplaining the spell that the Beast and his staff are under doesn’t help address the morally questionable implications of the main characters – it makes it worse. I could go on, but at this point, it seems unnecessary to be overburdened by topics that not even the screenwriters spent time on.

All of this is likely to play into the way we will perceive and appreciate Cruella in 2021, for good or bad (but likely for bad). This trend, as set above, comes from Disney’s fear of changing anything that seems to have worked before, so the reality is that I truly do not expect it to change. Disney has continued to make live-action adaptations because we keep watching them. It seems like their weak storytelling, negative critic response, and soulless environment has not been enough to deter audiences from going to theaters with the expectation of getting a sense of the feeling that they first felt when they experienced their childhood classics for the same time. Even though we all know these adaptations are really not the classics we know, we seem to know how they make us feel.

There’s an argument to be made about how there’s a certain kind of source material that is so good that any adaptation of it must be, at least, watchable, and that’s perhaps what we’re seeing here. You don’t need to convert people into fans of characters they already know.

But, to me, it seems like the fact that a character looks and talks like who they’re supposed to be is completely irrelevant if they fail to feel and act like they should. The thing is that billions of dollars later, the opinion of an internet reviewer is becoming more and more irrelevant. Because, if audiences do not demand better quality, why would Disney bother in giving it to us?

Ultimately, we’ve learned to accept bad quality filmmaking for Disney live-action remakes. And that’s on us – not on Disney.

Will the MCU’s Latest Movie Characters Excite Fans as Much as Their TV Characters?