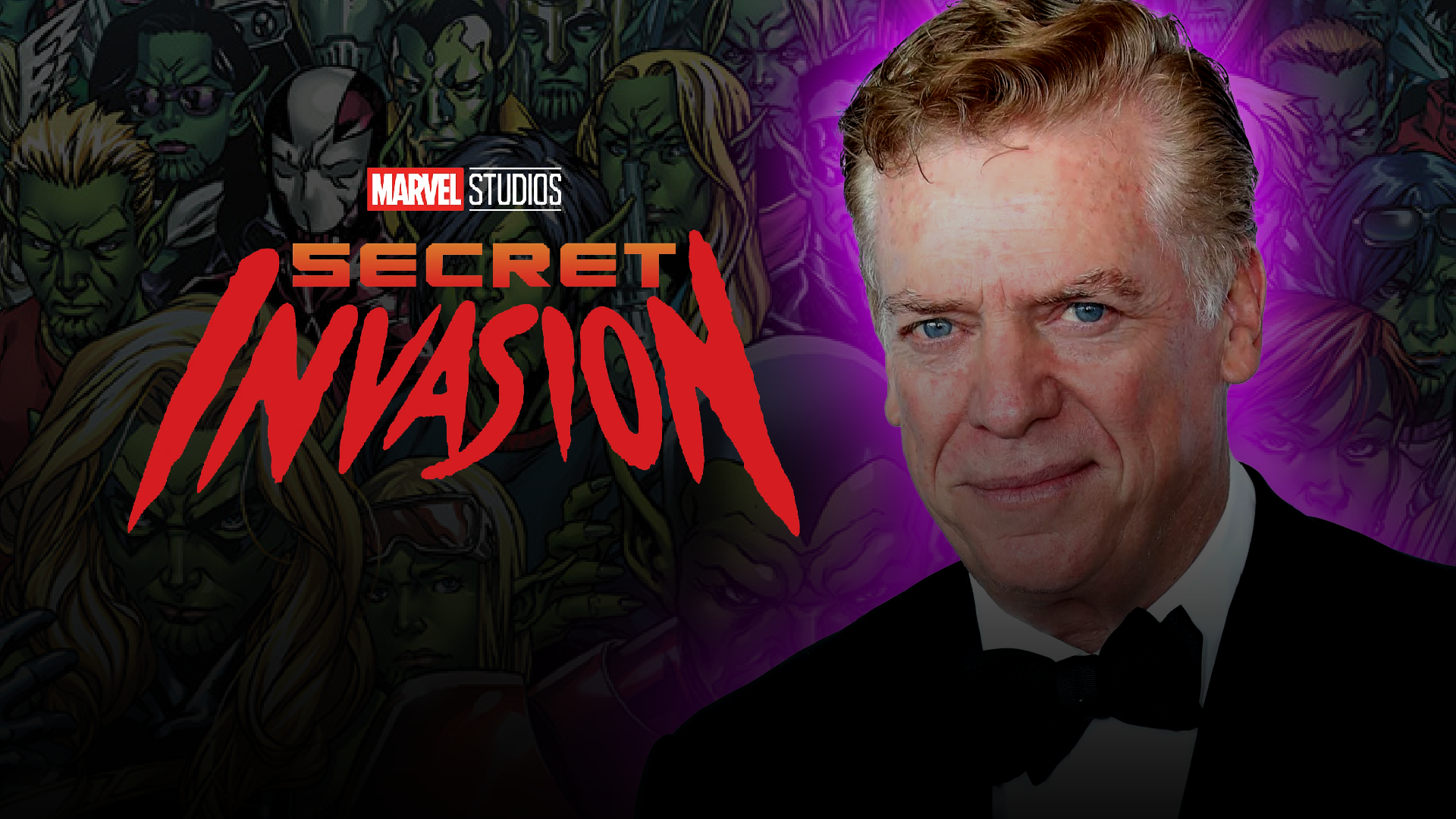 Marvel’s Secret Invasion is a six-episode Disney+ series and set to release in 2022. The returning cast includes Samuel Jackson as Nick Fury and Ben Mendelsohn as the Skrull General, Talos. Additionally, Emilia Clarke, Olivia Colman, Kingsley Ben-Adir, and Killian Scoot are newcomers to the MCU.

On Wednesday, Deadline reported that Happy Gilmore Star, Christopher McDonald, will be joining the cast. McDonald has recently starred in the Netflix movie, We Can Be Heroes, and the HBO Max comedy series, Hacks. Little information is known about McDonald’s role, with Deadline stating that:

“Details about the role are being kept under wraps, but I hear it is a newly created character that could cross over to the larger MCU, including appearing in movies and other Disney+ limited series.”

In the comics, Secret Invasion is about a race of shapeshifting aliens, called the Skrulls, that abduct and infiltrate the Avengers. Some of the Skrulls are even capable of imitating the superheroes’ powers. In the MCU, the Skrulls have appeared in Captain Marvel, Spider-Man: Far From Home, and WandaVision. As of now, the Skrulls have a friendlier relationship with humans than with their comic-book counterparts. However, it is possible that this can change in the Disney+ series.

What character do you think Christopher McDonald will play in Secret Invasion? Let us know in the comments below or tag us on Twitter at @PlexReel!