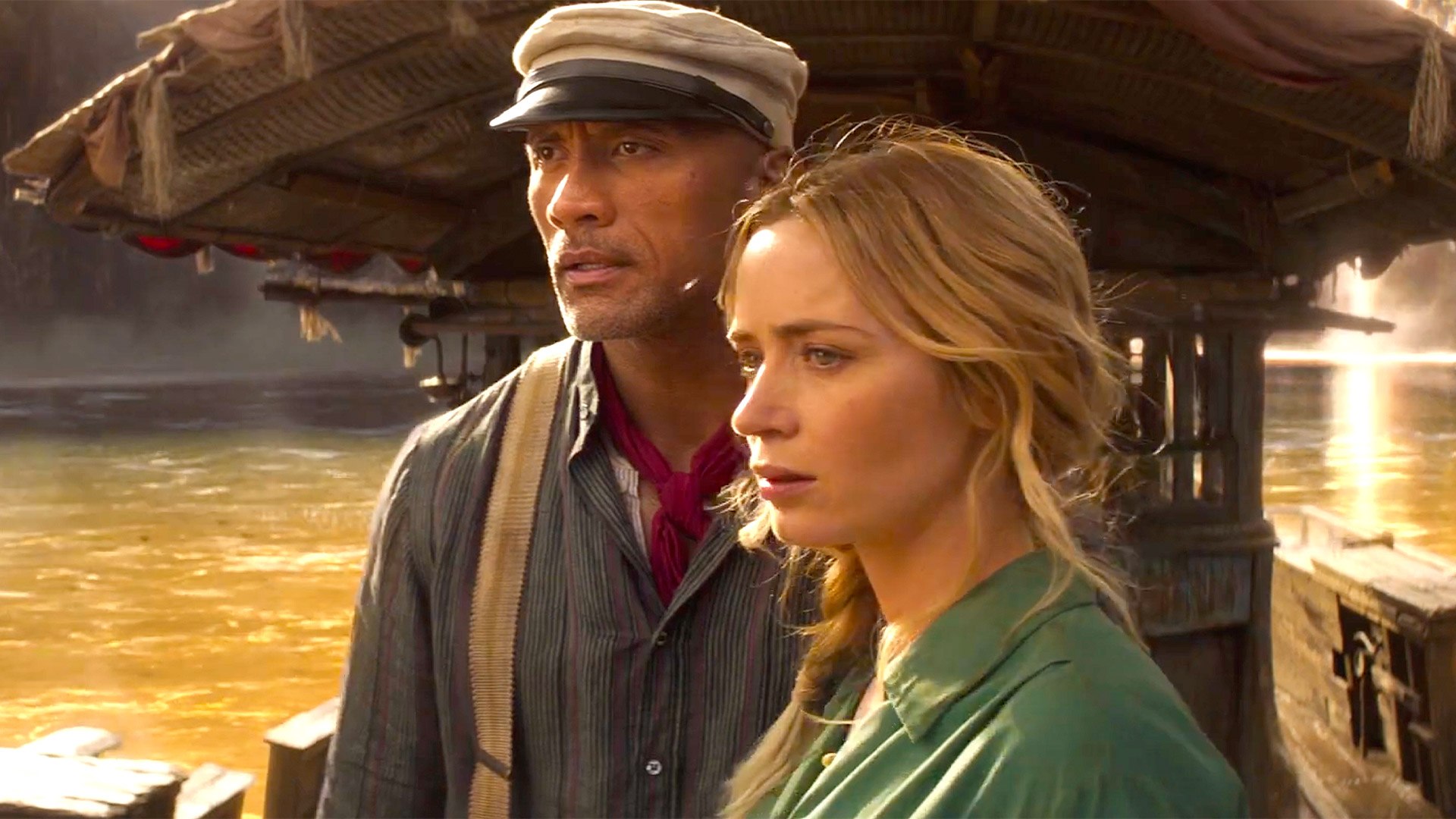 If you’ve been missing the action and adventure of Disney’s Pirates of the Caribbean films, another film based on one of the company’s iconic rides is sure to fill the void. Jungle Cruise will be released in theaters and on Disney+ Premier Access this summer, and it looks to be one of Disney’s most anticipated live-action films in a long time.

Disney released a new trailer and poster for the film on Thursday morning, showing stars Dwayne “The Rock” Johnson and Emily Blunt embarking on a once-in-a-lifetime adventure.

The trailer for Jungle Cruise, which you can view in the video below, sets the tone for the film. A brother and sister set out to explore uncharted lands, enlisting the assistance of a hesitant steamboat captain to help them navigate the river. Things quickly spiral out of control as they encounter a curse among the wicked hordes they encounter on their trek.

Johnson and Blunt star in Jungle Cruise alongside Edgar Ramirez, Jack Whitehall, Jesse Plemons, and Paul Giamatti. The film is directed by Jaume Collet-Serra with the script written by Michael Green and Glenn Ficarra & John Requa.

Check out the official synopsis for Jungle Cruise below:

“Inspired by the famous Disneyland theme park ride, Disney’s Jungle Cruise is an adventure-filled, rollicking thrill-ride down the Amazon with wisecracking skipper Frank Wolff and intrepid researcher Dr. Lily Houghton. Lily travels from London, England to the Amazon jungle and enlists Frank’s questionable services to guide her downriver on La Quila—his ramshackle-but-charming boat. Lily is determined to uncover an ancient tree with unparalleled healing abilities—possessing the power to change the future of medicine. Thrust on this epic quest together, the unlikely duo encounters innumerable dangers and supernatural forces, all lurking in the deceptive beauty of the lush rainforest. But as the secrets of the lost tree unfold, the stakes reach even higher for Lily and Frank and their fate—and mankind’s—hangs in the balance.”