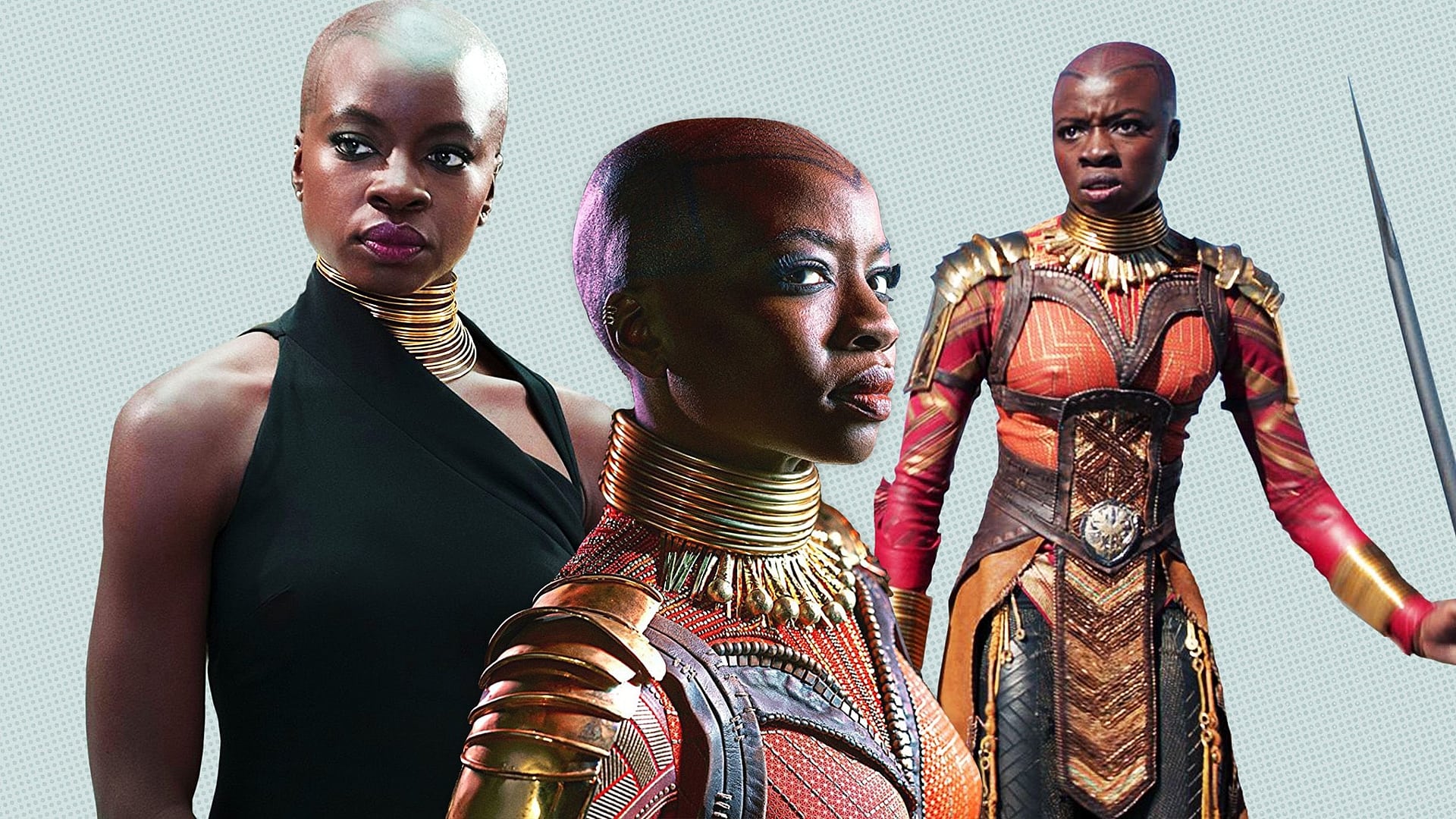 The rise of Disney+ has sparked an avalanche of creative Marvel content thanks to its ever-growing streaming service. Already 10 more shows are scheduled to arrive within the next two years, with one of them confirmed to be Ryan Coogler’s untitled Wakanda series.

With the launch of this series, as well as the upcoming release of Black Panther: Wakanda Forever, rumors of an intriguing comeback for an MCU regular has surfaced.

Danai Gurira will reprise her role as Okoye in numerous future MCU movies, according to The Hollywood Reporter. She’ll be back in 2022’s Black Panther: Wakanda Forever, and she’ll also play Okoye in an unnamed “origin spinoff series” that will premiere on Disney+.

It’s unclear whether this spinoff is a continuation of the previously announced Wakanda series or a separate production entirely.

The arrangement was made possible thanks to Gurira’s lawyer, Jamie Mandelbaum, who was credited in the article with putting the arrangement together for the MCU star.

Will the MCU’s Latest Movie Characters Excite Fans as Much as Their TV Characters?