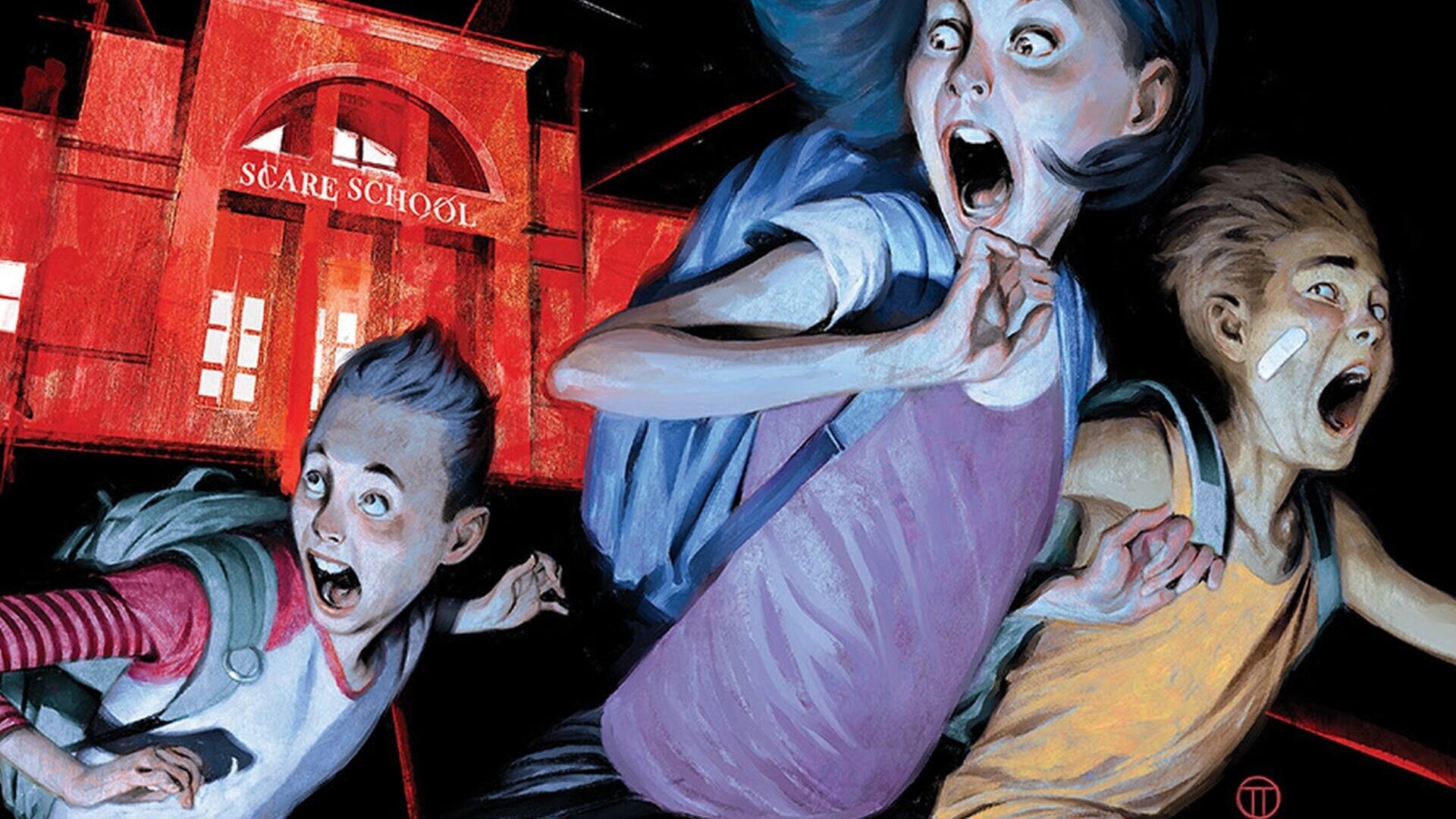 Just Beyond, a new Disney+ anthology series has added 17 actors to its lineup. Yep, you heard that right!

According to Deadline, Christine Ko, Riki Lindhome, Henry Thomas, and Tim Heidecker will join the cast, in addition to the already announced McKenna Grace and Lexi Underwood.

Based on R.L. Stine’s bestselling graphic novel series by Boom! Studios, the eight-episode series will tell stories that push the boundaries of reality. Each episode will follow a different set of characters and stories that could revolve around anything from the paranormal to a parallel universe.

Seth Grahamme-Smith will serve as showrunner, executive producer, and writer for the series.

Production is expected to begin later this year.