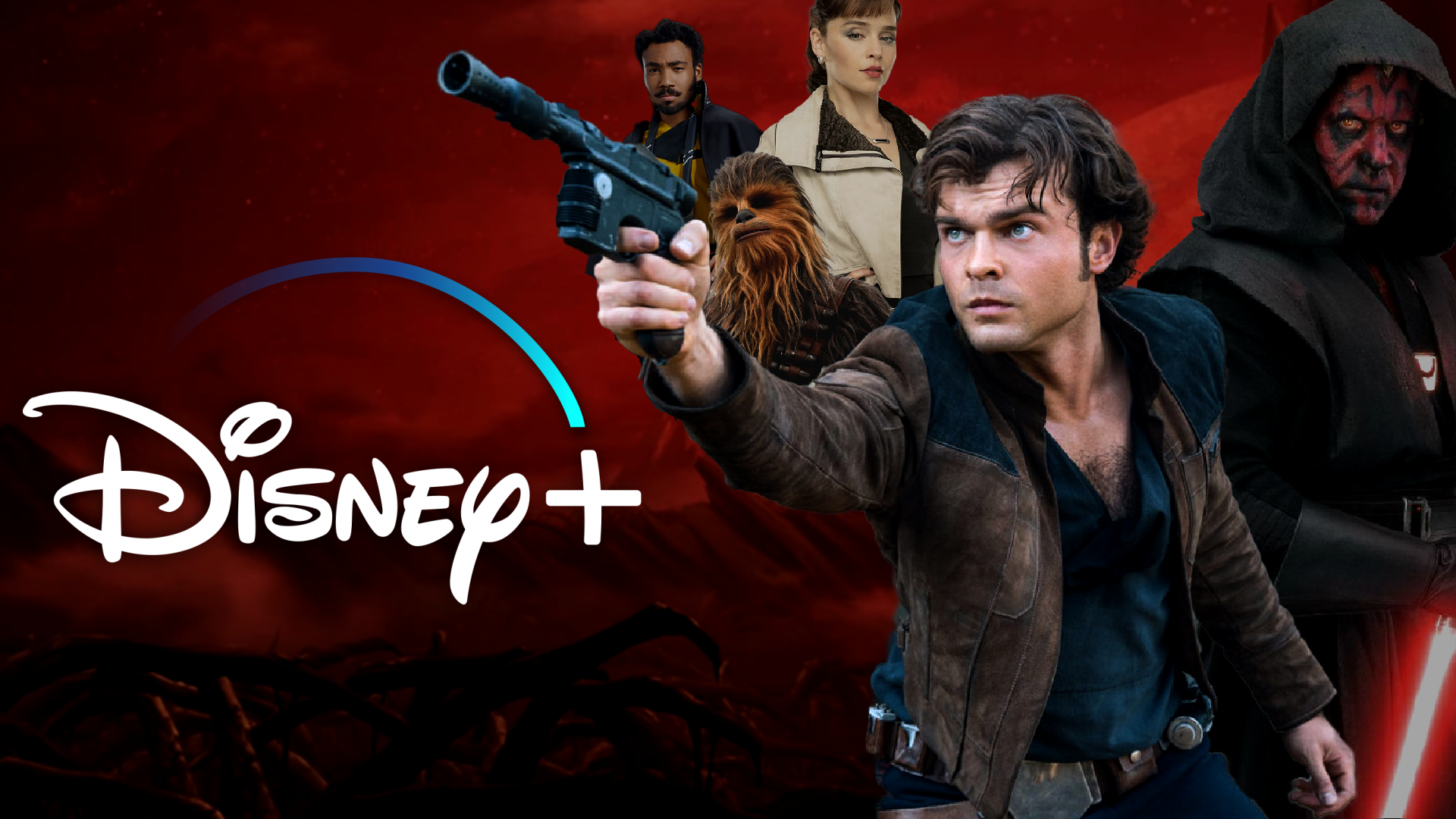 On Monday, Disney CEO Bob Chapek attended the JP Morgan 49th Annual Global Technology, Media and Communications Conference. The audio and transcript of the event are available on the Walt Disney Company’s website.

At the event, Chapek talked about the company’s upcoming projects, in which he made a gaffe but quickly corrected himself:

Although Chapek backtracked on his comment, it is possible that he accidentally announced a sequel to Solo: A Star Wars Story. The film released in May of 2018 but struggled financially due to its box office performance and heavy reshoots. As a result of this, Lucasfilm has no plans to make a direct sequel.

In December of 2020, Lucasfilm President, Kathleen Kennedy, announced that Donald Glover would be starring in the Disney+ series, titled Lando. The show is a spin-off of Solo and is currently the only known sequel of the film.

Despite this, fans remain optimistic that the film’s main storyline will be told in the future. In particular, fans want to learn about Darth Maul and Qi’ra’s relationship and Han Solo and Chewbacca’s first job with the crime lord, Jabba the Hutt. In honor of the film’s second anniversary, the fan website, Star Wars News Net, started the hashtag, “MakeSolo2Happen.” Coincidentally, the JP Morgan Event was on the same day as the annual Make Solo 2 Happen Day.

What would you want to see in a sequel to Solo: A Star Wars Story? Let us know in the comments below or tag us on Twitter at @PlexReel!