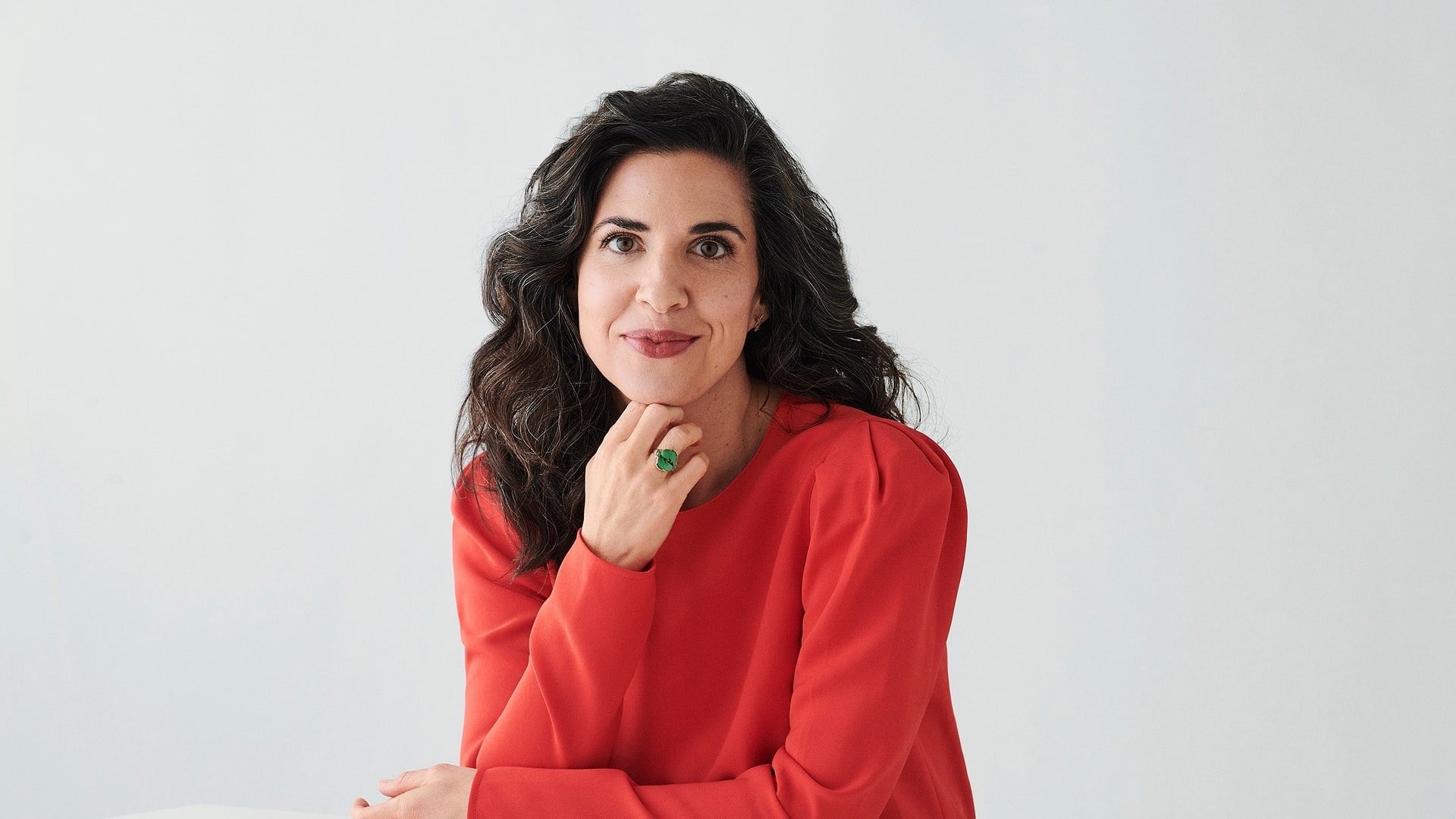 Marvel Studios is beginning to find a groove with a consistent cast of characters as it develops projects for Phase Four and beyond.

Once his work on Spider-Man: No Way Home is finished, director Jon Watts will take the helm on the MCU’s Fantastic Four. Meanwhile, after working as the chief writer and executive producer on The Falcon and the Winter Soldier, writer Malcolm Spellman has already been hired to write a fourth Captain America film.

Keeping with the theme, news about one of the MCU’s most notable names in recent years has surfaced.

Jac Schaeffer seems like one of the puzzle pieces for Marvel’s future success. Already, she co-wrote both 2019’s Captain Marvel and this summer’s Black Widow, previously to her work on WandaVision. It seems that Marvel’s executives are quite pleased with her work.

It’ll be exciting to see what’s to come for fans of the ever-growing MCU!