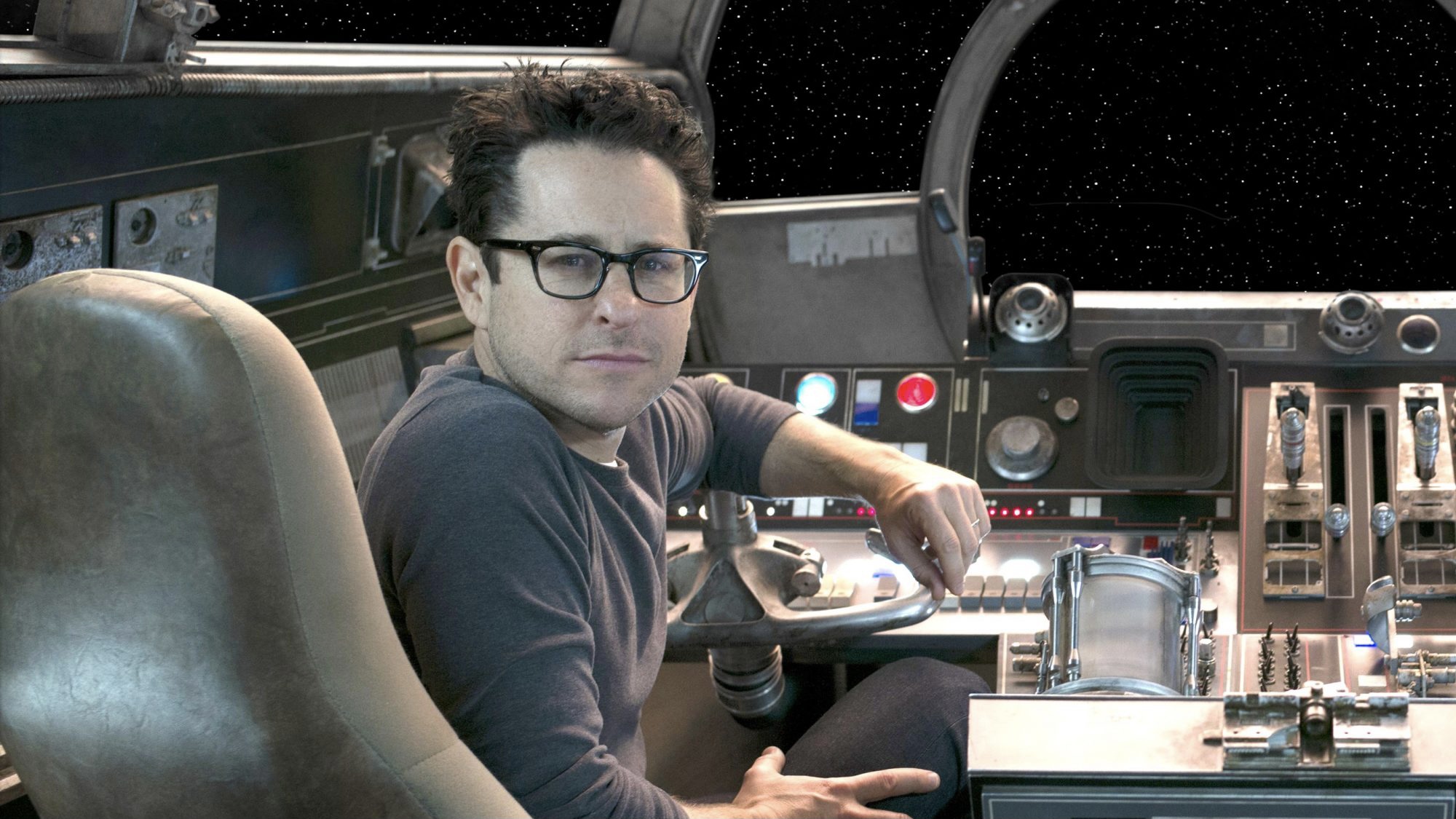 Disney’s Star Wars sequel trilogy has been heavily criticized for its lack of planning and overall direction. Following the abhorrent disgust for Rian Johnson’s The Last Jedi, never was it more apparent that many fans were not happy with Disney’s handling of George Lucas’ beloved franchise.

Since J.J. Abrams’ The Rise of Skywalker, the director has decided to take a backseat in addressing Disney’s approach to the sequel trilogy.

However, in a recent interview with Collider, Abrams was asked about the sequel trilogy’s creative hand-off process, and whether the films would have been better off if they had a plan from the start. Abrams began his response by mentioning his previous experience working on television shows:

“I’ve been involved in a number of projects that have been – in most cases, series – that have ideas that begin the thing where you feel like you know where it’s gonna go, and sometimes it’s an actor who comes in, other times it’s a relationship that as-written doesn’t quite work, and things that you think are gonna just be so well-received just crash and burn and other things that you think like, ‘Oh that’s a small moment’ or ‘That’s a one-episode character’ suddenly become a hugely important part of the story.”

Abrams believes he’s learned to prepare for the “unexpected” as a result of those experiences:

“I feel like what I’ve learned as a lesson a few times now, and it’s something that especially in this pandemic year working with writers [has become clear], the lesson is that you have to plan things as best you can, and you always need to be able to respond to the unexpected. And the unexpected can come in all sorts of forms, and I do think that there’s nothing more important than knowing where you’re going.”

The director talked about how things have gone and haven’t gone as planned on numerous projects he’s worked on, as well as the consequences:

“There are projects that I’ve worked on where we had some ideas but we hadn’t worked through them enough, sometimes we had some ideas but then we weren’t allowed to do them the way we wanted to. I’ve had all sorts of situations where you plan things in a certain way and you suddenly find yourself doing something that’s 180 degrees different, and then sometimes it works really well and you feel like, ‘Wow that really came together,’ and other times you think, ‘Oh my God I can’t believe this is where we are,’ and sometimes when it’s not working out it’s because it’s what you planned, and other times when it’s not working out it’s because you didn’t [have a plan].”

Finally, Abrams summarizes how essential it is to have a plan before diving head first into a project:

“You just never really know, but having a plan I have learned – in some cases the hard way – is the most critical thing, because otherwise you don’t know what you’re setting up. You don’t know what to emphasize. Because if you don’t know the inevitable of the story, you’re just as good as your last sequence or effect or joke or whatever, but you want to be leading to something inevitable.”

As you may have noticed, J.J. Abrams is an expert at saying a lot with little substance. Although the questions asked were tailored toward his experiences with Star Wars, somehow he managed to generalize his answers without mentioning specific projects.

At any rate, it’s never a good idea to just “plan as you go” with a large IP like Star Wars.

What do you think of J.J. Abrams’ comments on Disney’s Star Wars sequel trilogy? Let us know in the comments below and or tag us on Twitter at @PlexReel!