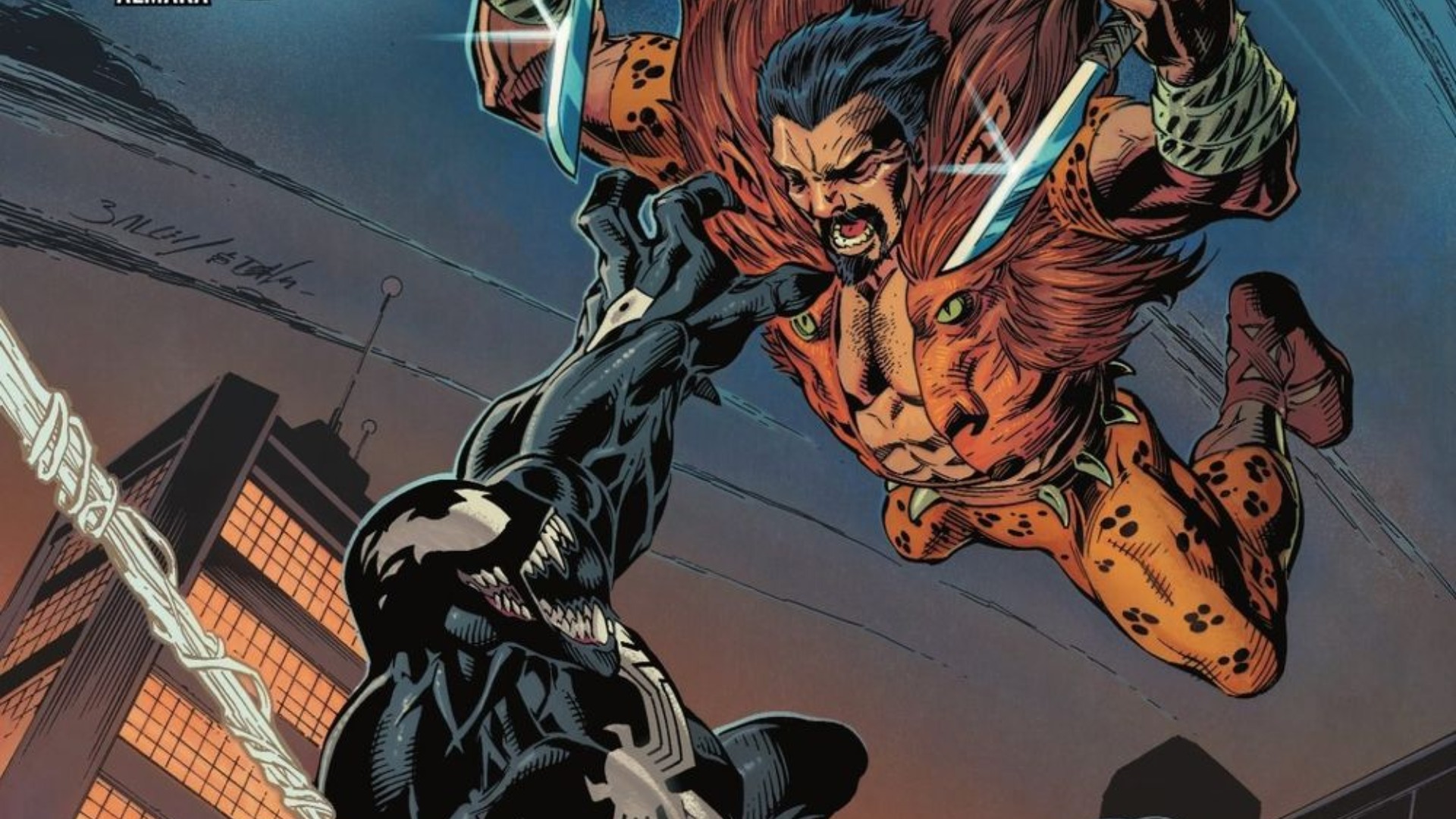 Previous reports hinted that John Wick actor Keanu Reeves could take up the mantle as the Spider-Man villain, Kraven the Hunter.

However, according to a new report from The Wrap, it seems that Aaron Taylor-Johnson has nabbed the lead role as Kraven the Hunter in Sony’s Marvel solo film.

Additionally, the actor has signed on to play the legendary adversary in a multi-film deal. Directed by J.C. Chandor, Kraven the Hunter is being promoted as the next chapter in Sony’s Marvel-licensed character universe. The screenplay is written by Art Marcum & Matt Holloway and Richard Wenk, with Avi Arad and Matt Tolmach producing.

Kraven the Hunter will release in theaters on January 13, 2023.

Filming Changes Coming for ‘Guardians of the Galaxy Vol. 3’