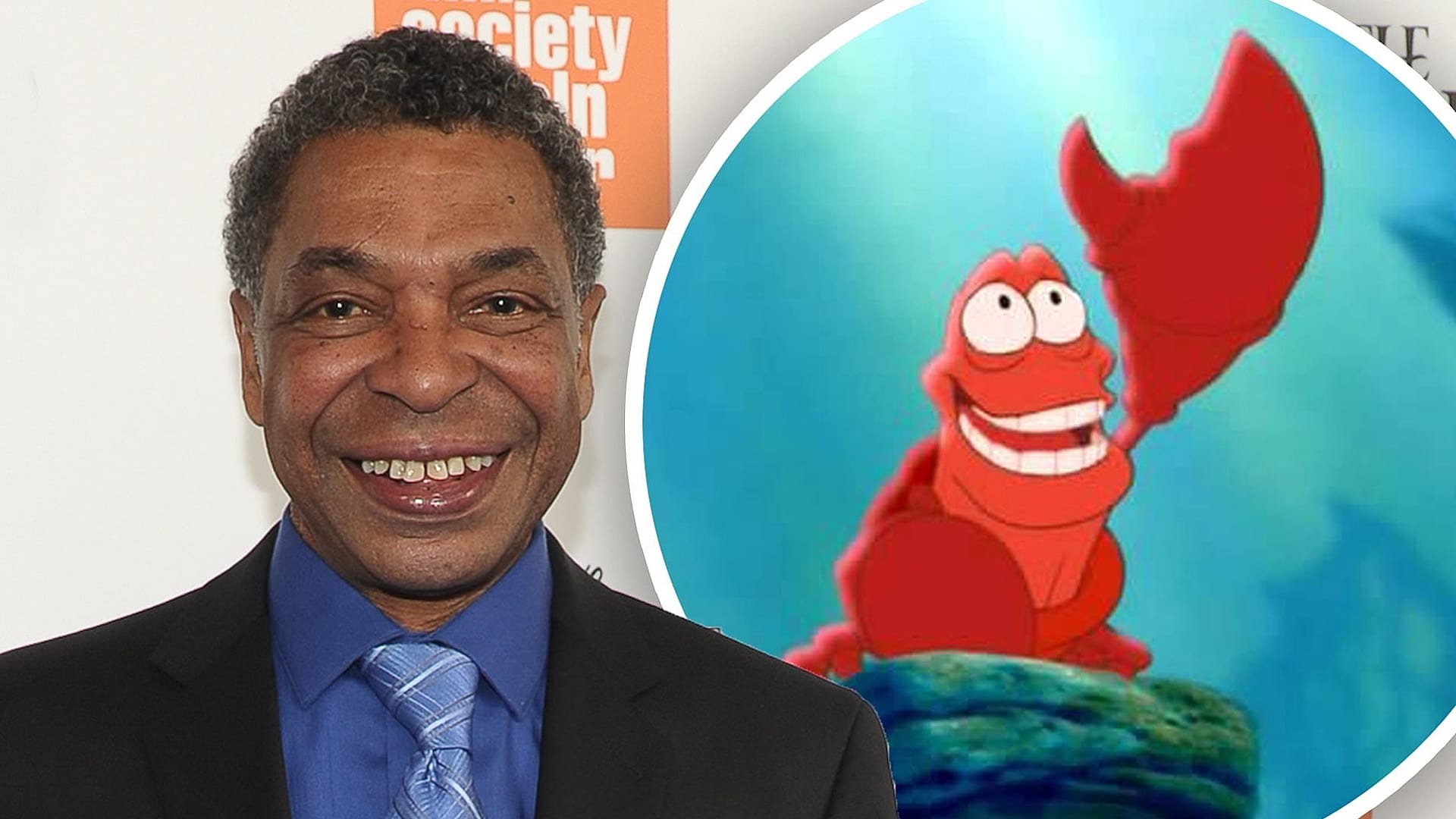 Samuel E. Wright, who was best known for his role as Sebastian in The Little Mermaid, has died at the age of 74.

The news was shared on the Town of Montgomery Facebook page, which keeps up with events in Montgomery, New York, where Wright passed away:

“Sam and his family have impacted countless Hudson Valley youth always inspiring them to reach higher and dig deeper to become the best version of themselves. On top of his passion for the arts and his love for his family, Sam was most known for walking into a room and simply providing PURE JOY to those he interacted with. He loved to entertain, he loved to make people smile and laugh and he loved to love.”

Aside from his role in 1989’s The Little Mermaid, as well as its sequels and spin-offs, Wright had a long and successful career. He played Mufasa in the original Broadway production of The Lion King and Kron in the 2000 film Dinosaur, both for The Walt Disney Company. In 2008’s The Little Mermaid: Ariel’s Beginning, he reprised his role as Sebastian.

Our thoughts and prayers go out to his friends and family during this trying time. Samuel E. Wright will always be remembered as a Disney Legend and honored as someone who “loved to make people smile and laugh” just as he did.