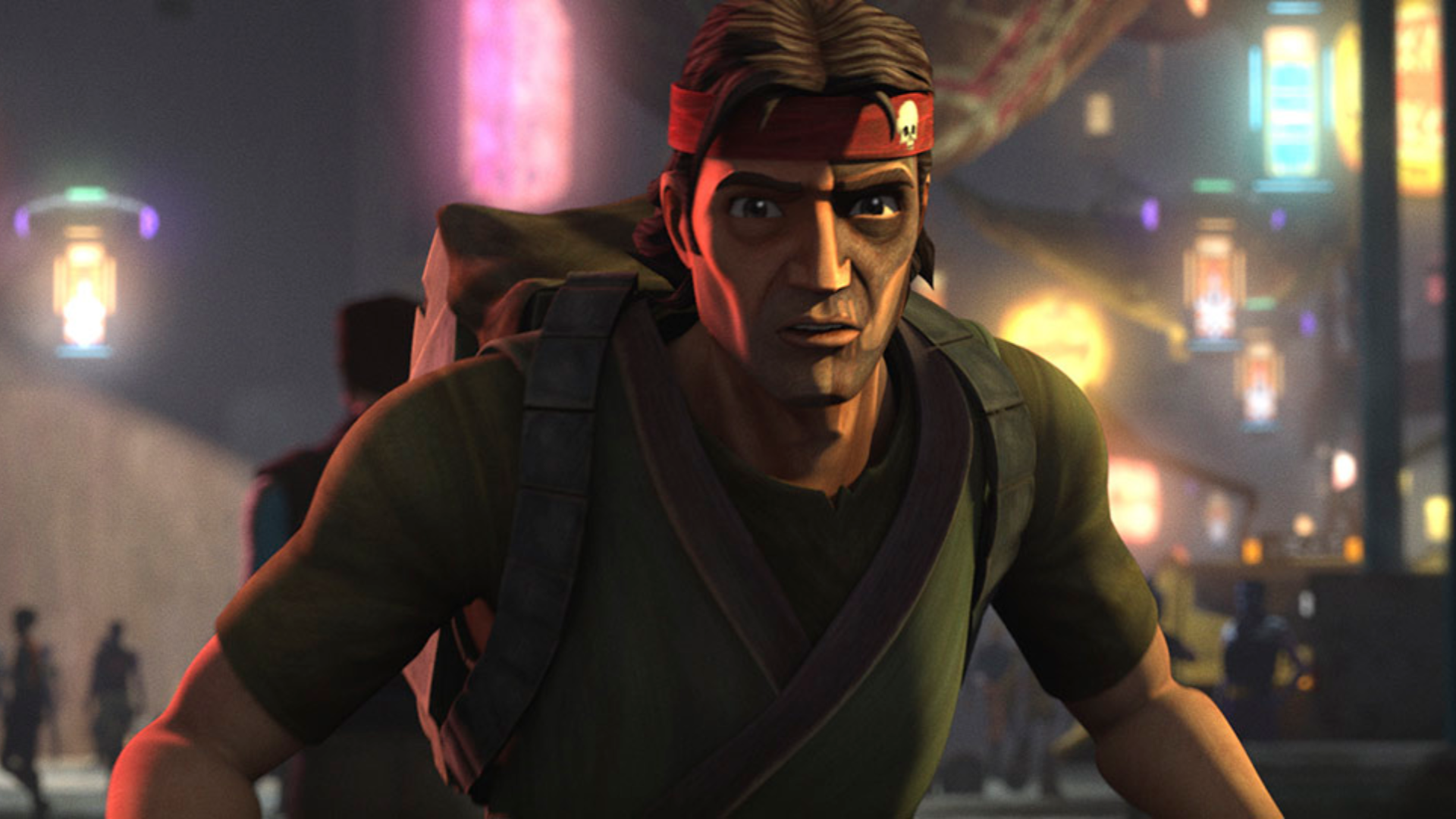 The fourth episode of the new Star Wars series The Bad Batch hit Disney+ on Friday, and once again the series just continues to click for me. The new episode sees the team and Omega having to stop on a planet to refuel and re-calibrate their ship to hide from Imperial authorities. Meanwhile, bounty hunter Fennec Shand is on the hunt for a bounty on Omega and pursues her as she explores the city. While almost certainly nothing new in terms of story, The Bad Batch is still able to keep me emotionally invested in the characters, while further connecting to the pre-established universe that has been built.

The new world of Pantora is a great change of pace, and the characters’ dynamics continue to improve. We see Wrecker and Omega grow closer, which I’m pretty sure could be a significant relationship as we get closer to the end. I also liked seeing a bit more from Echo, who I’ve always loved since The Clone Wars. Fennec Shand also made a great debut in the world of animated Star Wars. Debuting in 2019 with the first season of The Mandalorian, Shand is once again portrayed by actress Ming-Na Wen, perfectly giving the character that sense of moral ambiguity most fans have expected from a character like that. Her relentless pursuance also leads to an excellent chase sequence throughout the city that’s somewhat reminiscent of the speeder chase in Attack of the Clones.

I’ve seen some have the minor complaint about this series that we need more episodes that deal with the main story instead of having a lot of these side adventures. I don’t think that complaint has much merit. To be fair, we are four episodes into a season of 16 episodes. I think that’s plenty of time to delve more into the main conflict and story, so I’d just remain a bit more patient. However, I will say I’m anxious to find out more about what’s happening to Crosshair and his ties with the Empire!

Overall, The Bad Batch continues to please, and it shows a certain dominance that Disney has had with Star Wars in a televised format. The weekly release of episodes keeps me guessing, and I can’t wait for this story to move forward and expand this franchise even more!