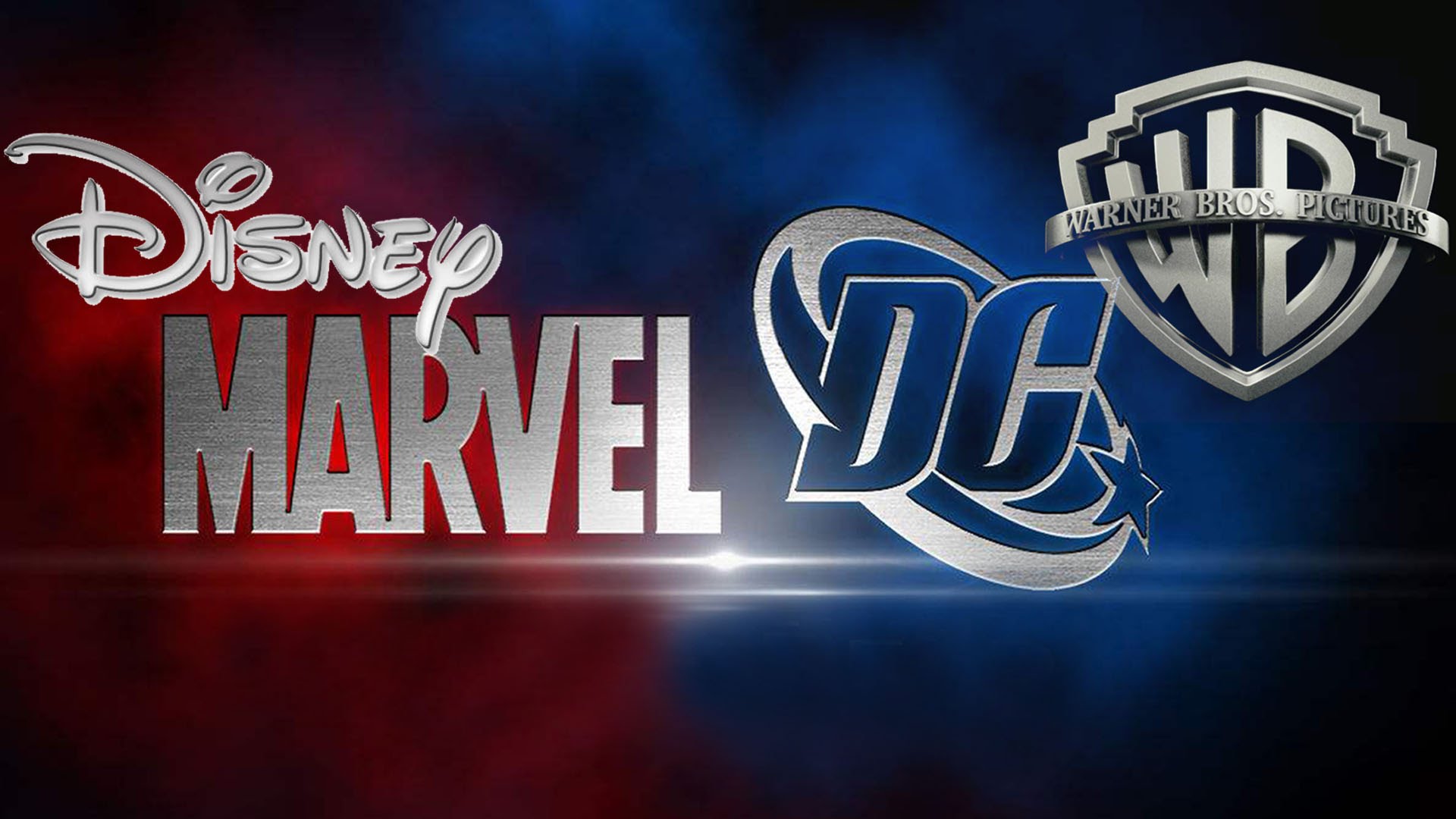 Warner Bros., DC Comics, and DC Brand are officially being sold. The merger of WarnerMedia and Discovery, according to CNBC, is the Trojan Horse for the agreement to be completed.

The new firm, WarnerDiscovery, has made it possible for both organizations to be sold to Walt Disney Company, meaning that both DC Comics and the DC brand could fall under Disney and Marvel as a result of the merger.

Apple, Amazon, and Netflix have all expressed interest in the deal, but Disney’s effort appears to be genuine. AT&T, WarnerMedia’s parent firm, is now looking to exit the entertainment business entirely. Here’s how the Disney/DC merger could go down:

If Disney opts to buy the struggling comic franchise, Kevin Feige could play a major role in the development or complete restructuring of the DC Universe. However, with Disney already buying out 20th Century Fox, it may lead to an insurmountable amount of legal issues with claims of the studio already being an entertainment monopoly. However, if approved, there would be nothing stopping the Mickey-led studio behemoth from nearly becoming the sole proprietor of movie theater showings across the world, including streaming.

With AT&T expected to retain majority shares in the WarnerDiscovery merger, it is reported that NBC and Peacock streaming could be sold in the deal, allowing Disney+ to become more of a streaming powerhouse and more likely to take the crown away from its competitor Netflix.

Although much of this is speculation, still the possibility remains of a Disney/DC merger that is sure to keep much of the entertainment industry nervous until some deal is finalized.

Should Disney acquire DC Comics? Let us know in the comments below and or tag us on Twitter at @PlexReel!