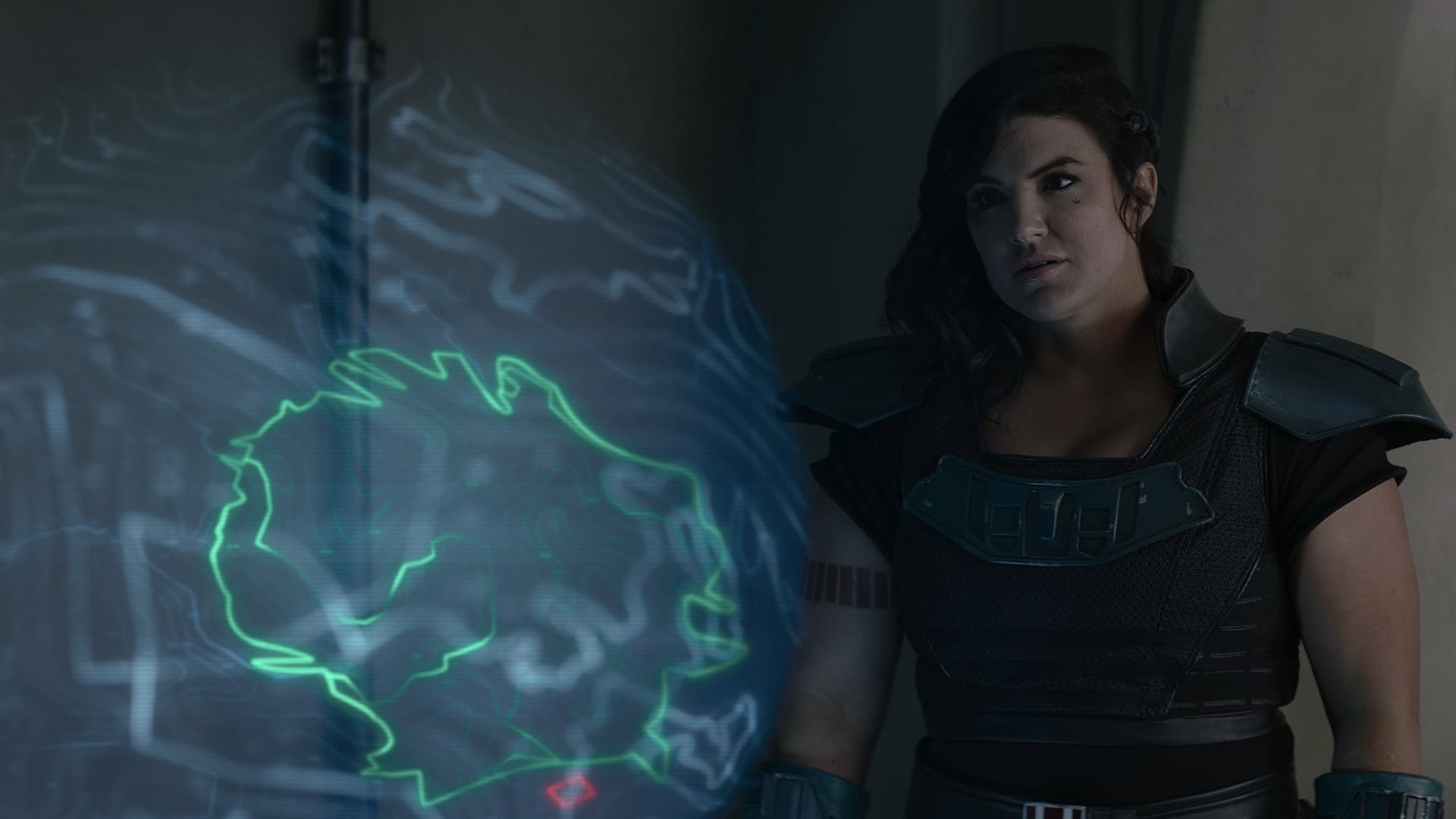 Lucasfilm has recently announced that fan-favorite Star Wars mastermind, Dave Filoni, has finally assumed his rightful place as Executive Creative Director of the ever-growing franchise. However, it was later clarified that Filoni’s promotion isn’t anything new. What was unknown to most was that his promotion occurred last year and it took Lucasfilm all this time to update the creator’s bio on StarWars.com.

In addition to Filoni’s promotion, a startling update on one of Lucasfilm’s upcoming projects, Rangers of the New Republic, was revealed that may come as a shock to fans.

According to Variety, it appears that Lucasfilm’s previously announced Disney+ series is now “not currently in active development”:

“In December, Lucasfilm President Kathleen Kennedy announced that Filoni and [Jon] Favreau are executive producing several ‘Mandalorian’ spinoffs for Disney Plus, including ‘The Book of Boba Fett,’ which is currently shooting and premiering in December, and ‘Ahsoka,’ starring Rosario Dawson, and based on the character Filoni created in ‘The Clone Wars.’ (A third announced spinoff, ‘Rangers of the New Republic,’ is not currently in active development.)”

When Star Wars: Rangers of the New Republic was first revealed at the Disney Investor Day Event, Kathleen Kennedy of Lucasfilm said that Filoni and Jon Favreau were working on the spin-off together. Kennedy also revealed that the series will be set in The Mandalorian‘s timeline and would tie in with the upcoming Ahsoka series to create a storytelling event.

It was reported that the series would focus on New Republic Marshals like Gina Carano’s Cara Dune. However, due to controversial statements made by the actress later last year, she was fired by Lucasfilm. Since then, it’s been rumored that the series may bring Star Wars Rebels character, Hera Syndulla, to the live-action series.

In the end, it’s sad news. However, it may allow Lucasfilm the time it needs to regroup and focus on other projects for the time being.