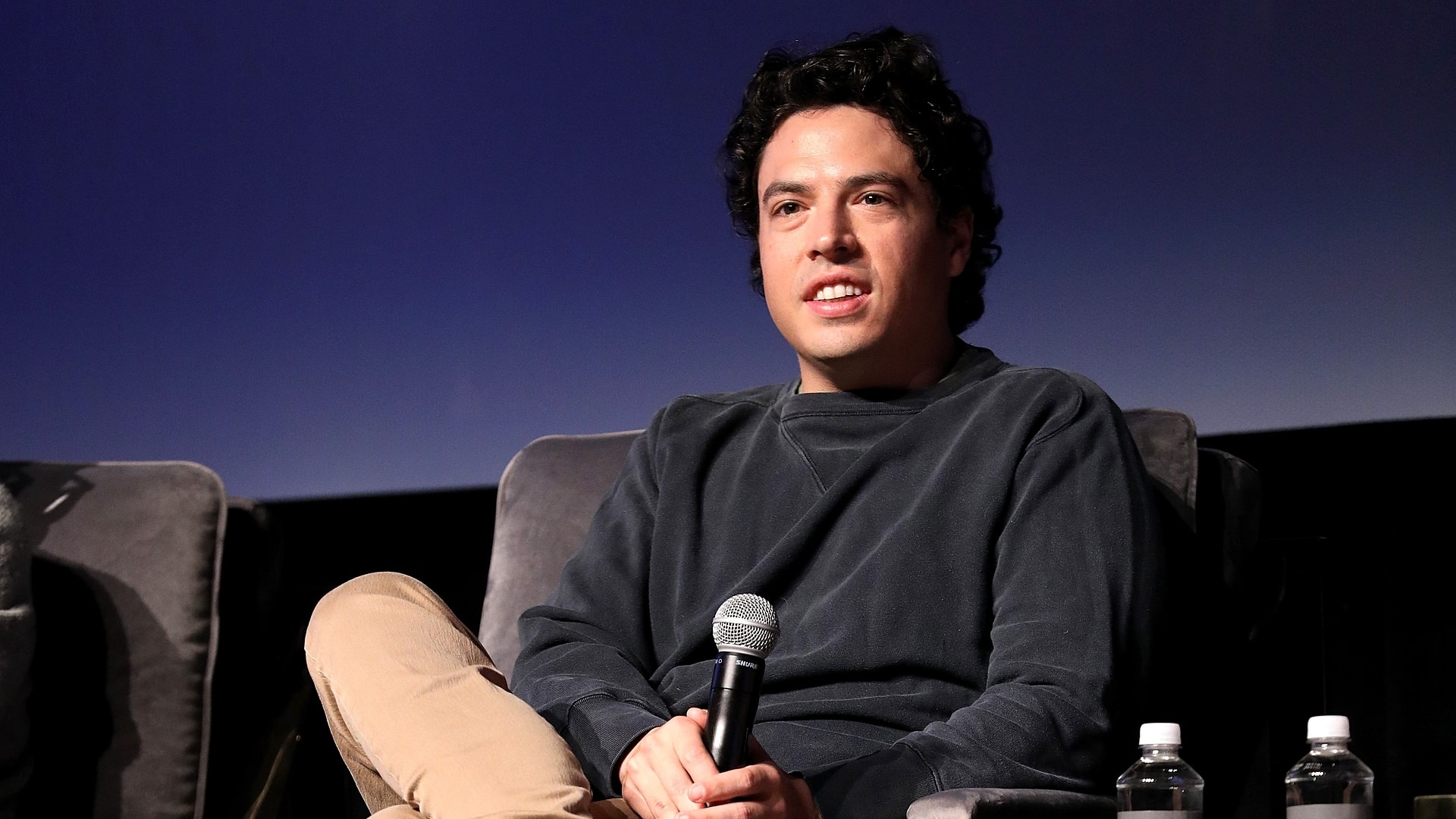 Jon Bass has reportedly been cast in an undisclosed role in Marvel’s upcoming She-Hulk series, according to The Ronin.

It’s important to remember that this is still only a rumor. If real, Bass will join a cast that includes Tatiana Maslany as the titular character, Mark Ruffalo as Bruce Banner/Hulk, and Tim Roth reprising his role as Emil Blonsky from 2008’s The Incredible Hulk.

Jennifer Walters, Banner’s cousin, obtains Hulk’s powers after a blood transfusion in the first episode of the series.

The series is currently filming in Atlanta, and a total of ten episodes has been confirmed. It is expected to premiere on Disney+ in 2022.