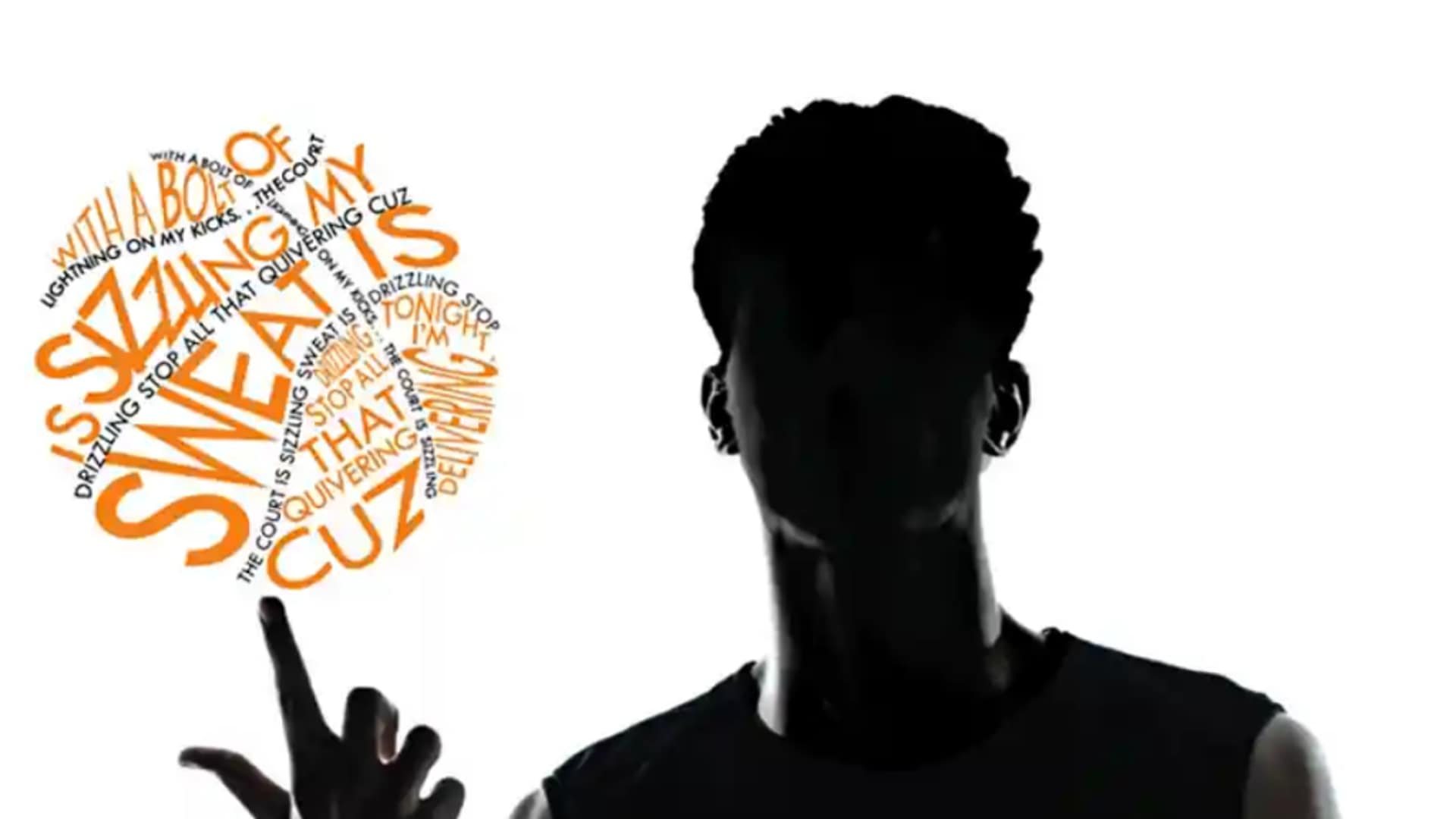 George Tillman, Jr., best known for directing and producing the 2018 smash hit The Hate You Give, will helm a new series for Disney+ called The Crossover. Finally, the we’ved received our first casting for the upcoming project.

According to Deadline, the drama pilot will star Jayln Hall and Amir O’Neil. Kwame Alexander, the author of the novel on which the film is based, confirmed the casting on Twitter.

The Crossover is the coming-of-age story of basketball prodigy twins Filthy (aka Josh) and JB who learn that – even though they have so much that binds them together – growing up is all about discovering what makes us unique. Josh and his twin brother Jordan are awesome on the court, but Josh has more Han basketball in his blood, he’s got mad beats, too, that tell his family’s story in verse, in this fast and furious middle-grade novel of family and brotherhood from Kwame Alexander. Josh and Jordan must come to grips with growing up on and off the court to realize breaking the rules comes at a terrible price, as their story’s heart-stopping climax proves a game-changer for the entire family.

Hall will star as “Filthy” a.k.a. Josh with O’Neil cast as Jordan. Bob Teitel and Jay Marcus will produce The Crossover, while Kwame Alexander, Damani Johnson, and Dee Johnson are tasked to write the script.

Currently, there is no release date set for this project.