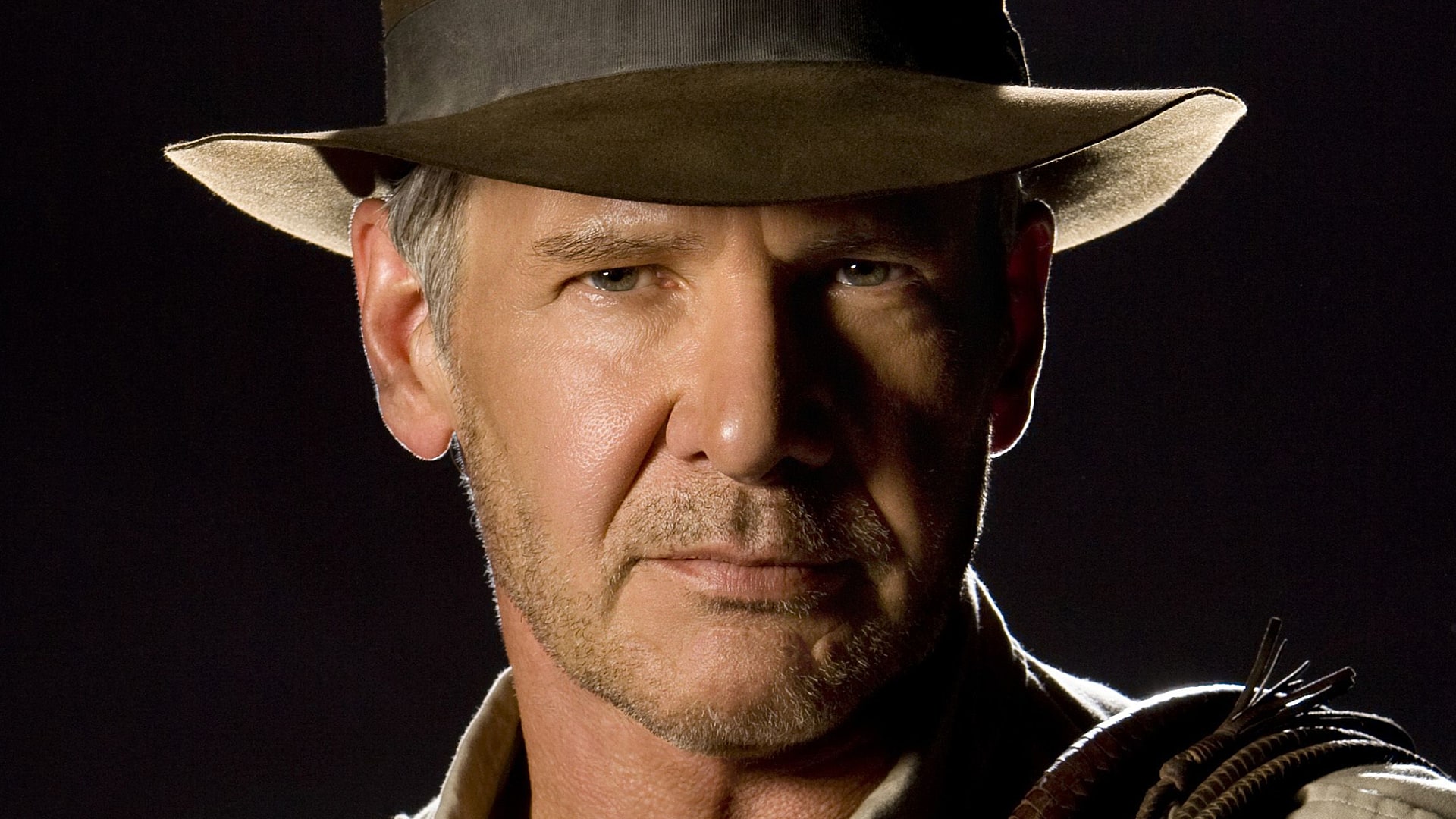 A rumored plot for Indiana Jones 5 suggests Harrison Ford’s Indiana Jones will return to his Nazi-punching ways, but with a spacy twist.

The Illuminerdi reports that they’ve uncovered the plot and new character details for Indiana Jones 5, claiming that the film will be set during the 1960s Space Race between the United States and the Soviet Union to reach the moon. The fifth Indiana Jones film, according to co-writer/director James Mangold, will take place at least in part in 1960s New York City.

Furthermore, the site claims Mads Mikkelsen’s character in Indiana Jones 5 will play a Nazi scientist who is recruited by the US government to work for NASA, potentially as part of Operation Paperclip, a real-life secret espionage operation in which the US hired over 1,600 Nazi engineers and technicians after WWII ended. Shaunette Renee Wilson, who joined the ensemble lately, will portray the CIA handler entrusted with keeping an eye on Mikkelsen’s Nazi monster. The latter will feature a female sidekick, “an evil and brutal killer” who has yet to be cast (although Scarlett Johansson supposedly passed on the role).

Mikkelsen, who is known for playing antagonists in films like Casino Royale and Doctor Strange, has previously confirmed his participation in Indiana Jones 5 and praised the script, which Mangold co-wrote with Jez Butterworth and John-Henry Butterworth, who also worked on Ford v. Ferrari.

“[There] is kind of a genre mix in Indiana Jones always.”

Indiana Jones 5 is directed by James Mangold and written by Mangold, Jez Butterworth, and John-Henry Butterworth. Harrison Ford, Phoebe Waller-Bridge, Mads Mikkelsen, Thomas Kretschmann, Boyd Holbrook, and Shaunette Renée Wilson are among the cast members of the film. The movie will be released in theaters on July 29, 2022 and is expected to begin filming in just a few weeks.

Related Topics:DisneyIndiana Jones 5News
Up Next