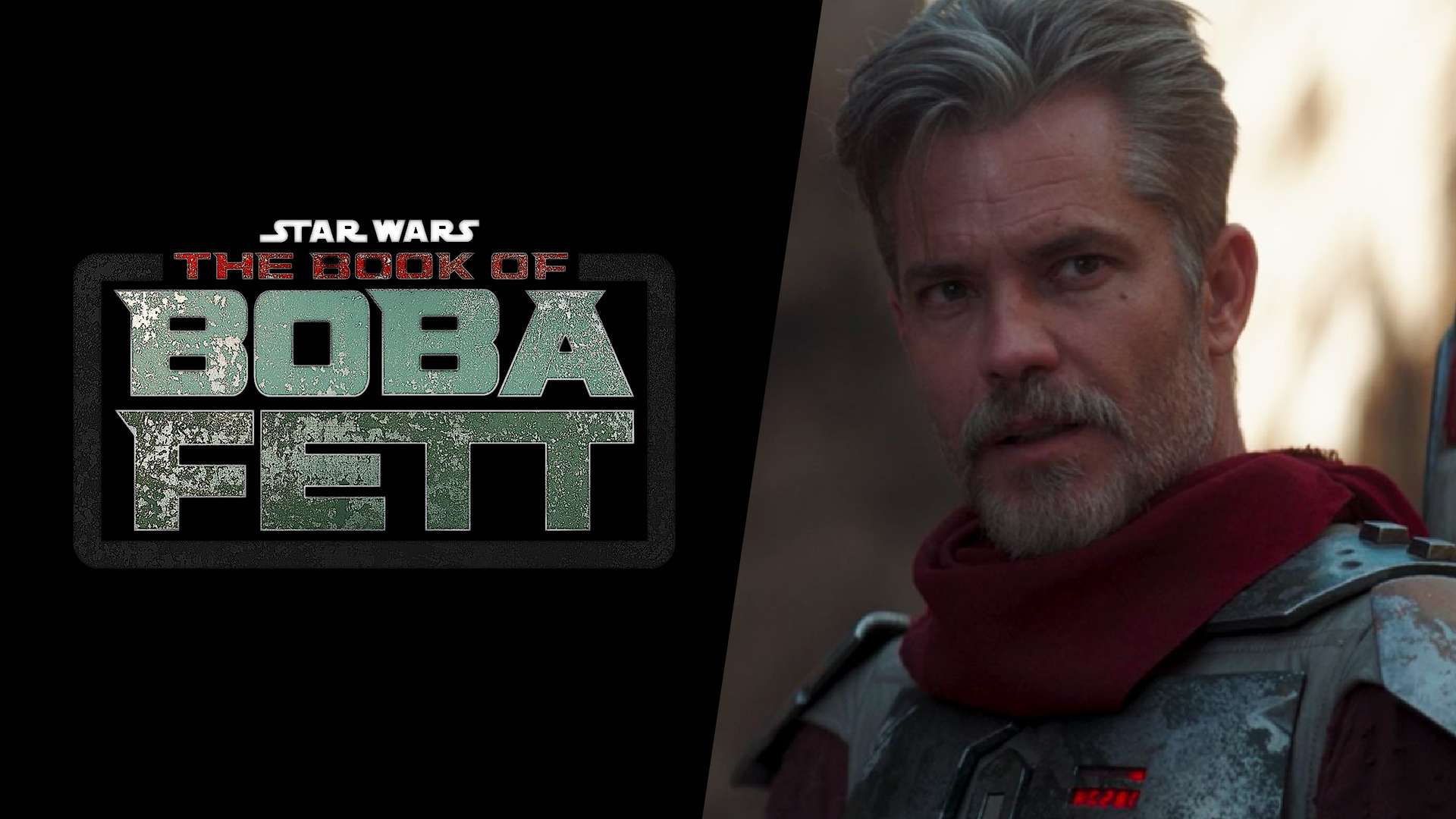 The Marshal of Mos Pelgo, Cobb Vanth, first appeared in Chuck Wendig’s series of novels called the Aftermath trilogy. The character made his live-action debut in The Mandalorian Season Two and was portrayed by Timothy Olyphant. Vanth is most famous for donning Boba Fett’s after he fell into the Sarlacc pit in Star Wars: Return of the Jedi.

Olyphant recently appeared in an interview on the late-night talk show Conan. In the interview, Olyphant’s role in Star Wars was not mentioned. However, there was a subtle hint to a possible return of his character. Most notably, the actor had a similar hairstyle to his appearance in The Mandalorian.

The Book of Boba Fett was announced following the end-credit scene for the season two finale of The Mandalorian. The show is a spin-off of The Mandalorian series and stars Temuera Morrison’s Boba Fett and Ming-Na Wen’s Fennec Shen. The show is currently being filmed and is slated to release in December of 2021. Based on Olyphant’s appearance on Conan and the film schedule for The Book of Boba Fett, it is likely that the character will make a return in the upcoming series.

What cameos would you like to see in The Book of Boba Fett? Let us know in the comments below or tag us on Twitter at @PlexReel!