New Evidence Hints to a Multiverse of Spider-Men in 'Spider-Man: No Way Home' 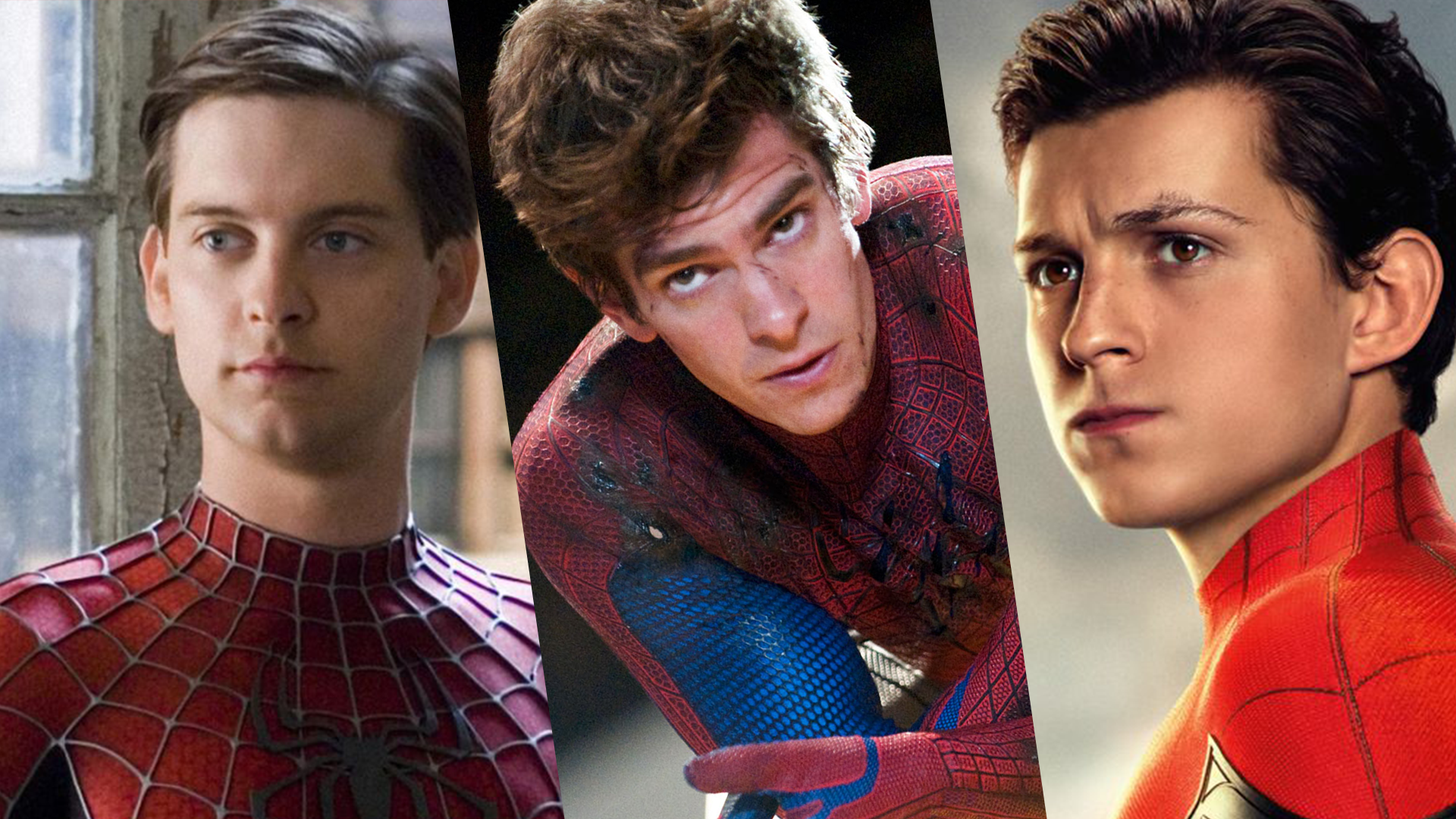 Spider-Man: No Way Home is the next installment in the MCU’s Spider-Man trilogy and is scheduled to release on December 17th, 2021. The film’s returning cast includes Tom Holland, Zendaya, Jon Favreau, Marisa Tomei, and Jacob Batalon.

It is heavily rumored that the film will introduce fans to the multiverse with appearances by Toby Maguire and Andrew Garfield’s Peter Parkers. In addition, the film may mark the live-action debut of the Sinister Six by combining members of the team from the different universes. Originally, the Sinister Six was supposed to appear in a spin-off film to the Amazing Spider-Man series. However, these plans were axed due to the current MCU reboot.

On Wednesday, Murphy’s Multiverse reported new evidence further supporting these rumors. According to their sources, the VFX teams for the Sam Raimi Spider-Man trilogy and the Amazing Spider-Man movies will be working with Marvel Studios and Sony. Similar to Sony’s Spider-Man: Into the Spider-Verse, the VFX teams can capture the unique styles of each of the universes and integrate them seamlessly into one film. This can create a memorable and stunning visual experience for fans of all three iterations of Spider-Man.

What is your favorite cinematic portrayal of Spider-Man? Let us know in the comments below or tag us on Twitter at @PlexReel!