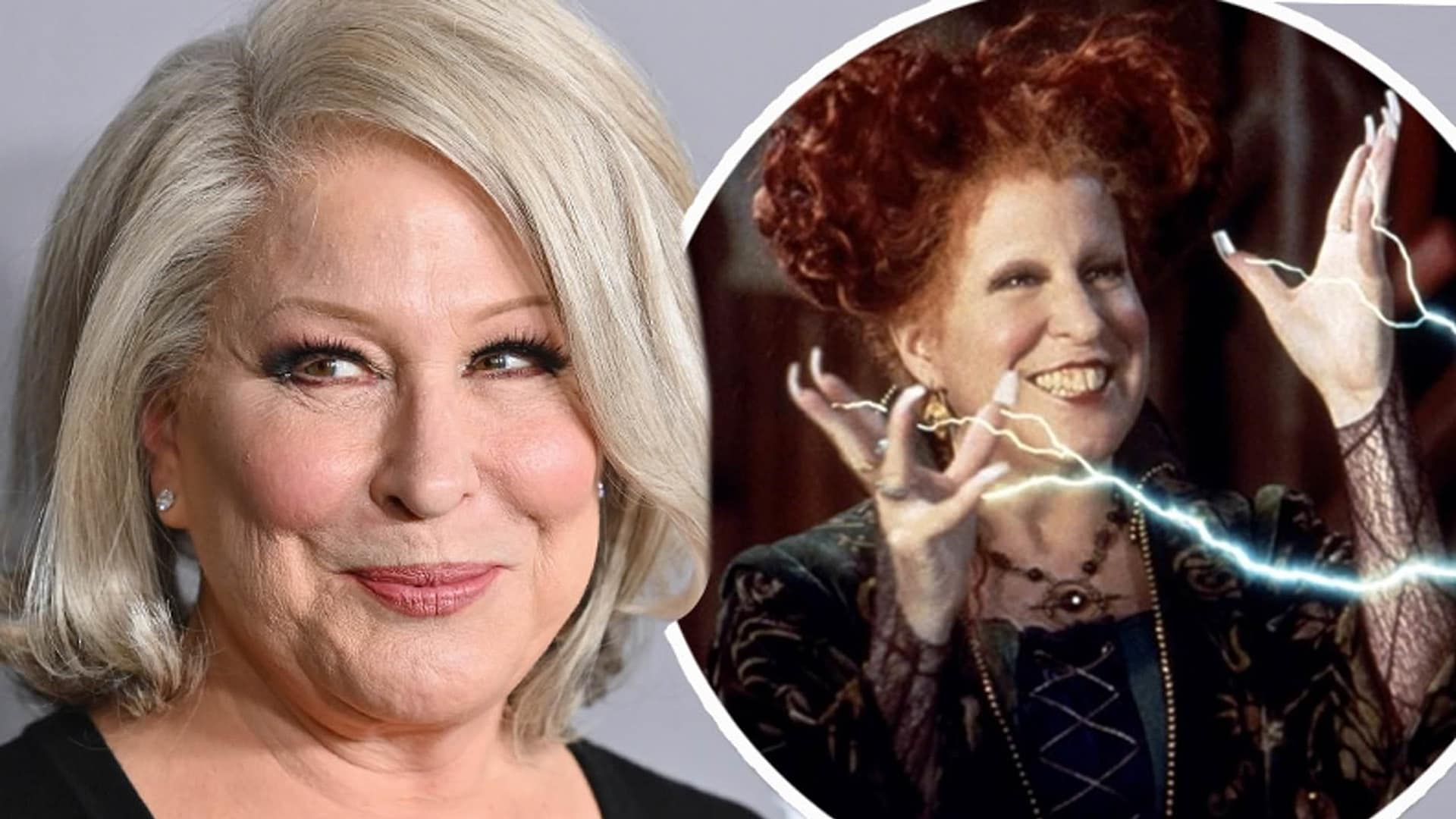 Earlier this year, The Disinsider exclusively reported that Anne Fletcher would be replacing Adam Shankman in the upcoming sequel to 1993’s Hocus Pocus. Well, today, the directorial shakeup was officially announced by Disney including franchise actress Bette Midler revealing our first look at the eery logo for Hocus Pocus 2.

According to Disney, the witchy sequel film is set to release in Fall 2022. In response to the directorial change, Adam Shankman explained:

“As heartbroken as I am that I won’t be able to direct my friends Bette, Sarah Jessica and Kathy in what is sure to be nothing short of a major event for Disney+ due to scheduling conflicts, I couldn’t be more pleased to be handing over the reins to Anne, who has brought so much laughter and joy into people’s lives with her previous work. I am still grateful and proud to help shepherd this ingenious project as executive producer alongside producer Lynn Harris, whom I have loved and admired as a colleague and friend since she helped get me the job choreographing ‘Boogie Nights.’”

Adam Shankman and Anne Fletcher have been good friends for years, making Fletcher the ideal choice to take over as director for the highly-anticipated sequel. And it appears she is anxious to make audiences “laugh” again through Hocus Pocus 2:

“Now more than ever, people need to laugh. We should be laughing every day, and there is so much fun to be had with these three unbelievable women playing delicious characters from such a beloved film. I am so grateful to be able to play a part in bringing these witches back to life, and to be working with my friends at Disney again makes it all the more special. This is a movie for everyone, from the fans who grew up with the first film to the next generation of viewers, and I can’t wait to get started.”

Bette Midler, Sarah Jessica Parker, and Kathy Najimy are set to reprise their roles as Winifred, Sarah, and Mary in Hocus Pocus 2. Thora Birch teased her participation in the project last week as well. Jen D’Angelo is tasked to pen the script.