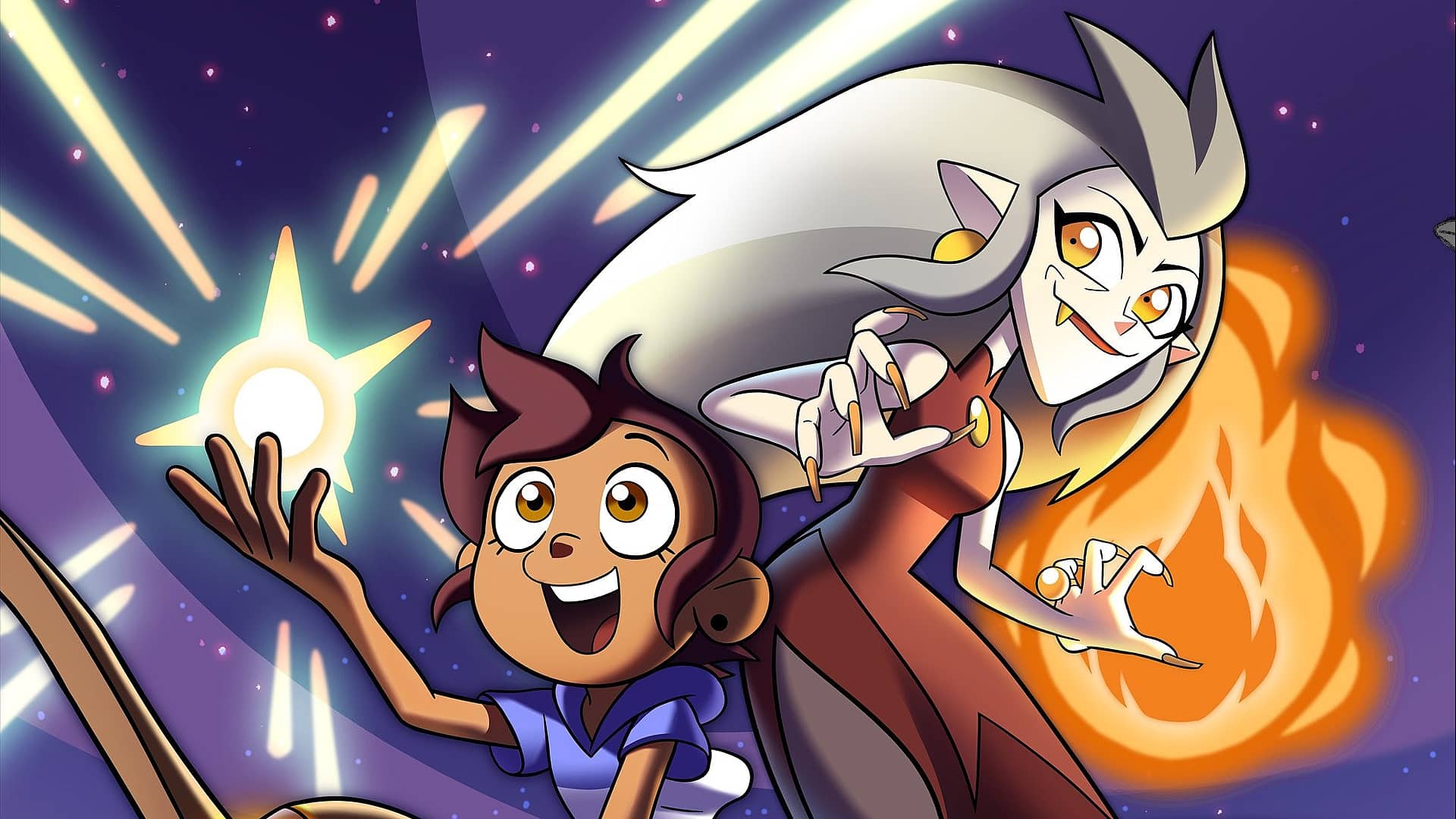 Season Two of the Disney + hit, The Owl House, will premiere on June 12, 2021. Though the first episode has not yet aired, the third and final season of the Peabody Award-nominated series has already been announced. The ratings success of Season One, which garnered over 58 million views on Disney Channel YouTube since its launch in January 2020, guaranteed that supernatural series will find a satisfying conclusion.

Season Three will unveil a different format. Unlike season two, which will air every Saturday at 10 am PT/ET, the third and final season will feature three separate 44-minute specials.

The Owl House, created by Dana Terrace (Ducktales reboot and The Mitchell vs The Machines), follows the adventures of Luz, a Dominican-American girl who dreams of becoming a witch. One day Luz opens a portal to Boiling Isles, a fantasy world where children apprentice at Hexside, a witch academy. Eda, a powerful witch, and her demon sidekicks King and Hooty befriend Luz and allow her to live and train at her home, the Owl House.

Added to the Season Two roster of guest voiceovers are Peter Gallagher, Felicia Day, Harvey Guillén, Nik Dodani, Alex Lawther, and Debra Wilson. These new characters will be woven into the storyline of Luz’s budding witchcraft skills, her relationship with Amity, and Eda and King’s efforts to reclaim their legacies stymied by curses.

Related Topics:DisneyDisney+NewsSeason 3The Owl House
Up Next