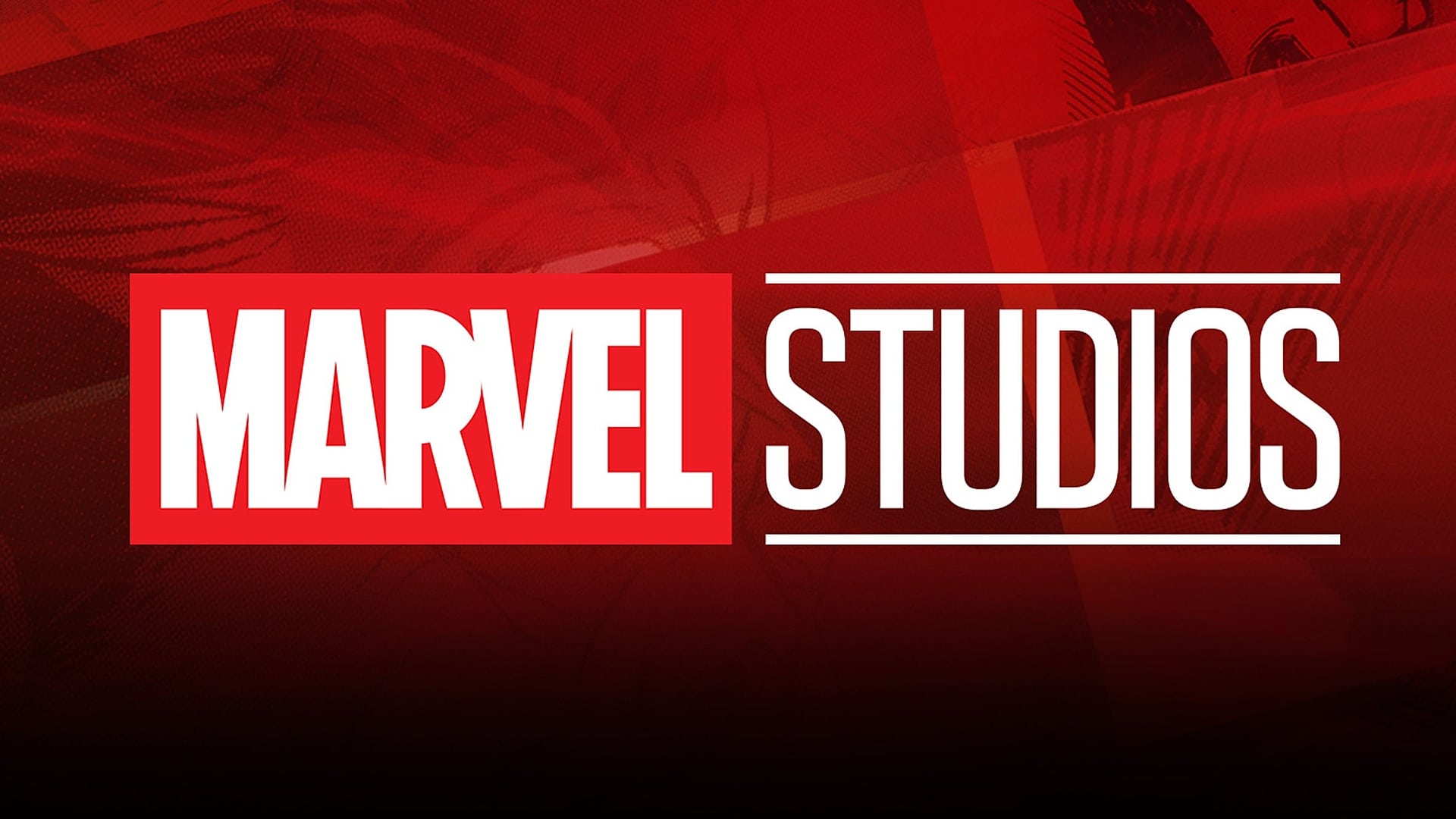 The Marvel Cinematic Universe is a very colossal franchise that is comprised of many different franchises within it. It is something that is a very tremendous achievement with the way that they have been able to have so many movies and, now shows, connected with one another.

With the release of Black Widow and Loki soon, the MCU will be comprised of 24 films and 3 tv shows which is a lot to handle considering the number of characters and universes are intertwined within it. With all of this content, the whole MCU takes more than two days straight to complete which is extremely overwhelming with newcomers who want to have physical copies of these projects.

It seems that Marvel is looking to make that easier to achieve.

Marvel has announced new bundles for previous MCU films such as Guardians of the Galaxy, Thor, and Ant-Man. These film bundles would join the already made Captain America and Avengers bundles.

Will fans be seeing the Disney+ shows on Blu-ray in the near future? Only time will tell for the hardcore MCU fans!

New Evidence Hints to a Multiverse of Spider-Men in ‘Spider-Man: No Way Home’