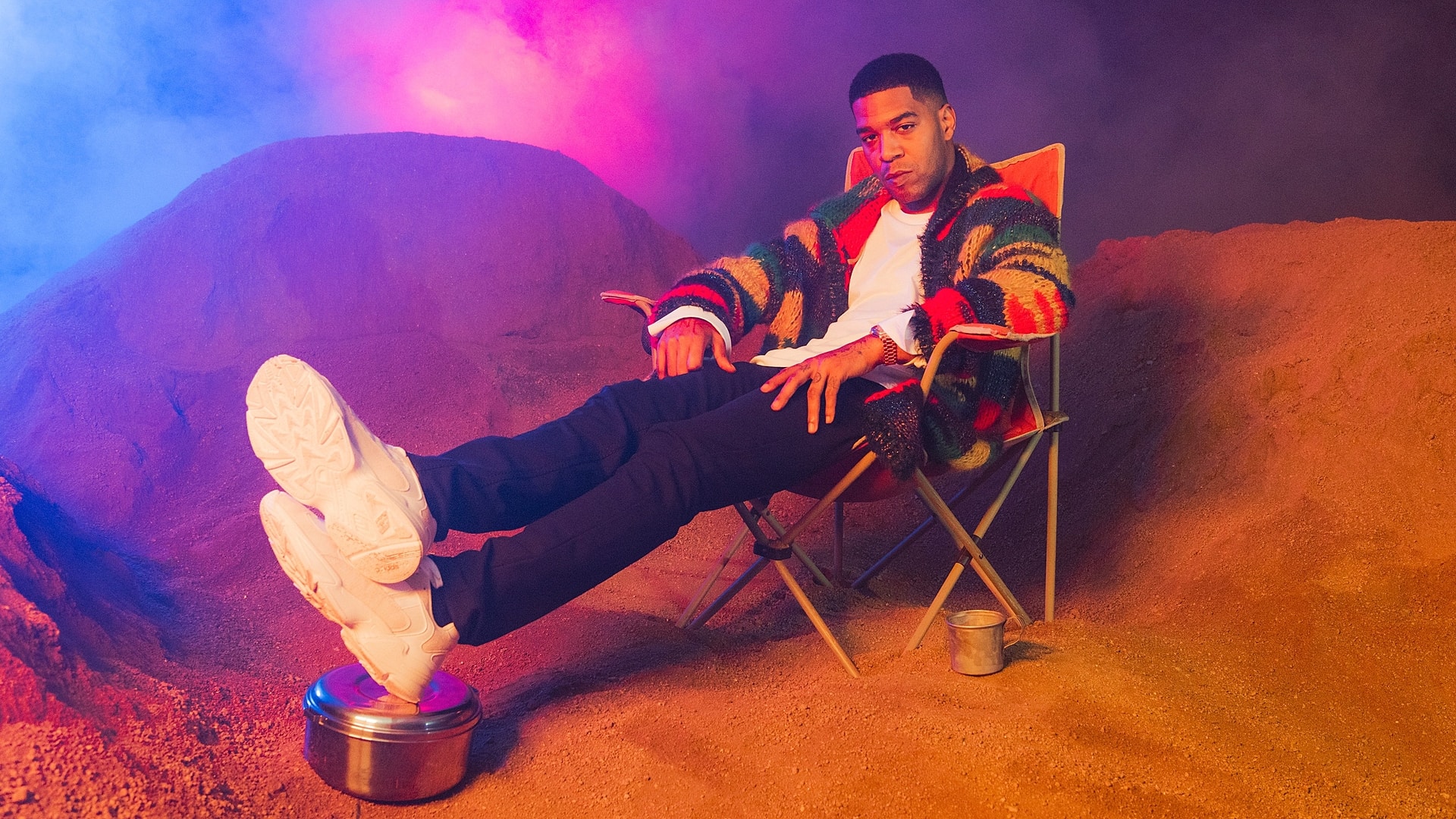 Scott Mescudi, better known by his stage name as Kid Cudi, has joined the cast of Crater, according to Deadline. The Disney+ film is touted as a coming-of-age narrative set on a lunar colony in the manner of Stand By Me.

Russell Bailey’s character takes a vacation to investigate a mystery crater with his four best friends when his father dies, before being permanently transported to another planet. Russell Bailey’s father will be played by Mescudi.

Earlier this year, Kyle Patrick Alvarez boarded the project to direct with Shawn Levy and Dan Levine producing the flick.

Crater is expected to release on Disney+ in 2022.