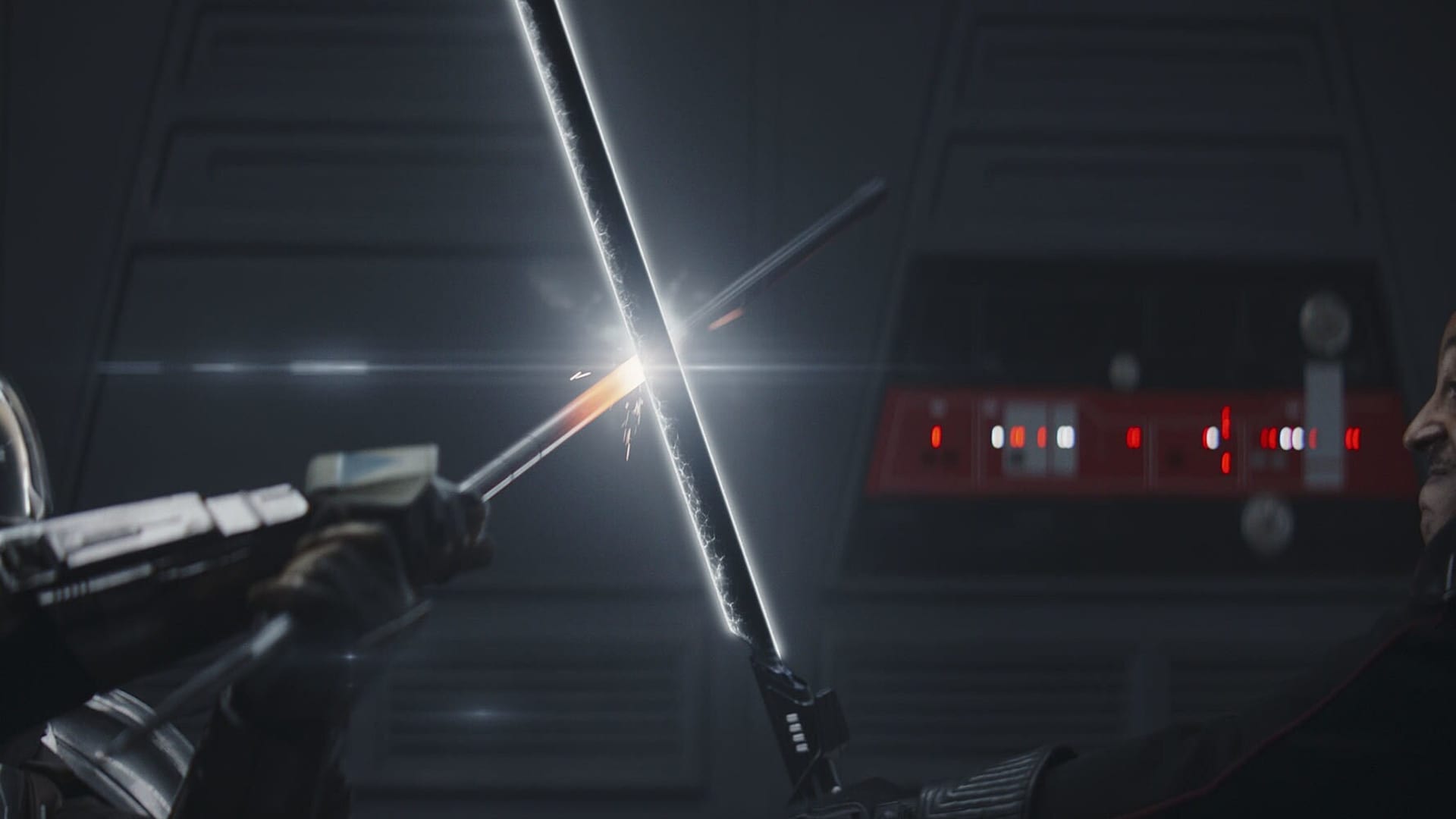 In a shocking reveal, Disney Parks released a new Legacy Darksaber at Star Wars: Galaxy’s Edge in Disneyland. Galaxy’s Edge is a Star Wars-themed land located in both Disneyland California and Disney World Orlando. It offers guests an immersive experience in the Star Wars universe.

Adding to the Legacy Lightsaber line is the Darksaber. The Darksaber was first featured in the television show Star Wars: The Clone Wars. The weapon was created by the Mandalorian Jedi, Tarre Vizsla, during the Old Republic Era. It was stolen from the Jedi Temple and passed down to the Death Watch leader, Pre Vizsla. Other wielders of the saber include Darth Maul, Sabine Wren, Bo-Katan Kryze, Moff Gideon, and Din Djarin from The Mandalorian.

This new Legacy Lightsaber retails for $199.99 and includes a unique blade and storage case. The saber was available on May 17th for presale and will return in July. Below is a video from the Walt Disney World News Today YouTube channel.

Do you own any Legacy Lightsaber or will you be picking up the Darksaber? Let us know in the comments below or tag us on Twitter at @PlexReel!

Lucasfilm Registers 3 Limited Corporations — What Projects Could These Be For?