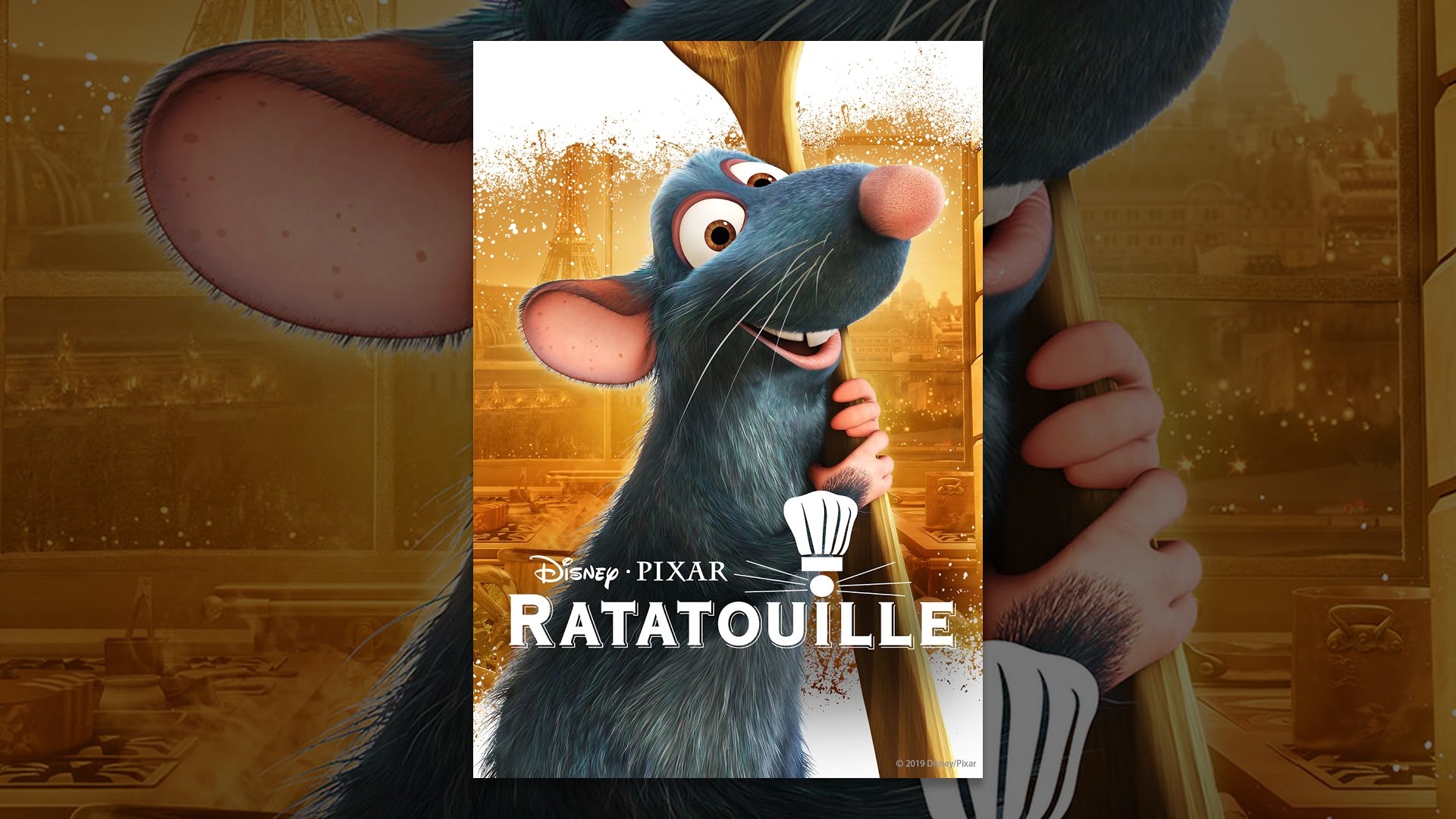 Most of Pixar’s animated films are considered to be the best in that specific genre, and it’s not hard to see why. For just over two decades, the animation studio has produced countless animated films that have entertained kids while also touching upon themes and ideas that have been appreciated by adults in a way other animated films haven’t. It speaks volumes that many audiences have still cried and gotten emotional when watching Pixar’s movies. If you were to ask what’s the best Pixar movie to a bunch of different people, I’m sure you would get a few select answers: Many will bring up the Toy Story trilogy, some mention Monsters, Inc., and you’ll even get some more recent films like Inside Out or Coco. However, I guarantee one movie that won’t be brought up often — Ratatouille.

Released in 2007, Ratatouille centers around a rat named Remy who aspires to be a creative chef. When he unexpectedly finds himself in Paris, he befriends a garbage boy named Linguine, and the two work together to rise through the ranks of a once-popular restaurant and try to get back some of its prestige. While loved by critics, winning some notable awards, and having positive reception with most audiences, you rarely ever see Ratatouille get a chance to prove itself among Pixar’s lineup. Upon my most recent watch, I have to conclude that Ratatouille is one of the best films the studio has ever made, and I think more people need to give it a chance.

Ratatouille is directed by Brad Bird, who also directed The Incredibles, and his direction here is simply superb! The camerawork is fluid, yet patient, taking its time to highlight the vibrancy of Paris and the hustle and bustle of the kitchen. For the late 2000s animation, it holds up really well, and Bird does a great job of telling a powerful story while seamlessly working fantastic humor, whether it be through slapstick or the script. Speaking of the story, I think it contains one of the most uplifting messages of any Pixar movie. It cherishes creativity and inspires you to go out and do your own thing. There’s nothing wrong with some of the sadder endings of other Pixar movies, but the optimism and inspiring tone of Ratatouille set it apart, and that makes its message just as effective. Plus, the cast is perfect, from Patton Oswalt’s charming Remy to Lou Romano’s lovable Linguine, as well as Peter O’Toole as imposing critic Anton Ego.

Overall, Ratatouille is one of the overall best-animated films I’ve ever seen, and easily among some of Pixar’s best films. It’s inspiring, funny, and wholesome, and it feels one of a kind even now as the studio has evolved in making their new products. It’s a wonderful tale that I almost forgot about, but I’m glad I watched it again, and I hope you too can experience the same joy I had watching it!