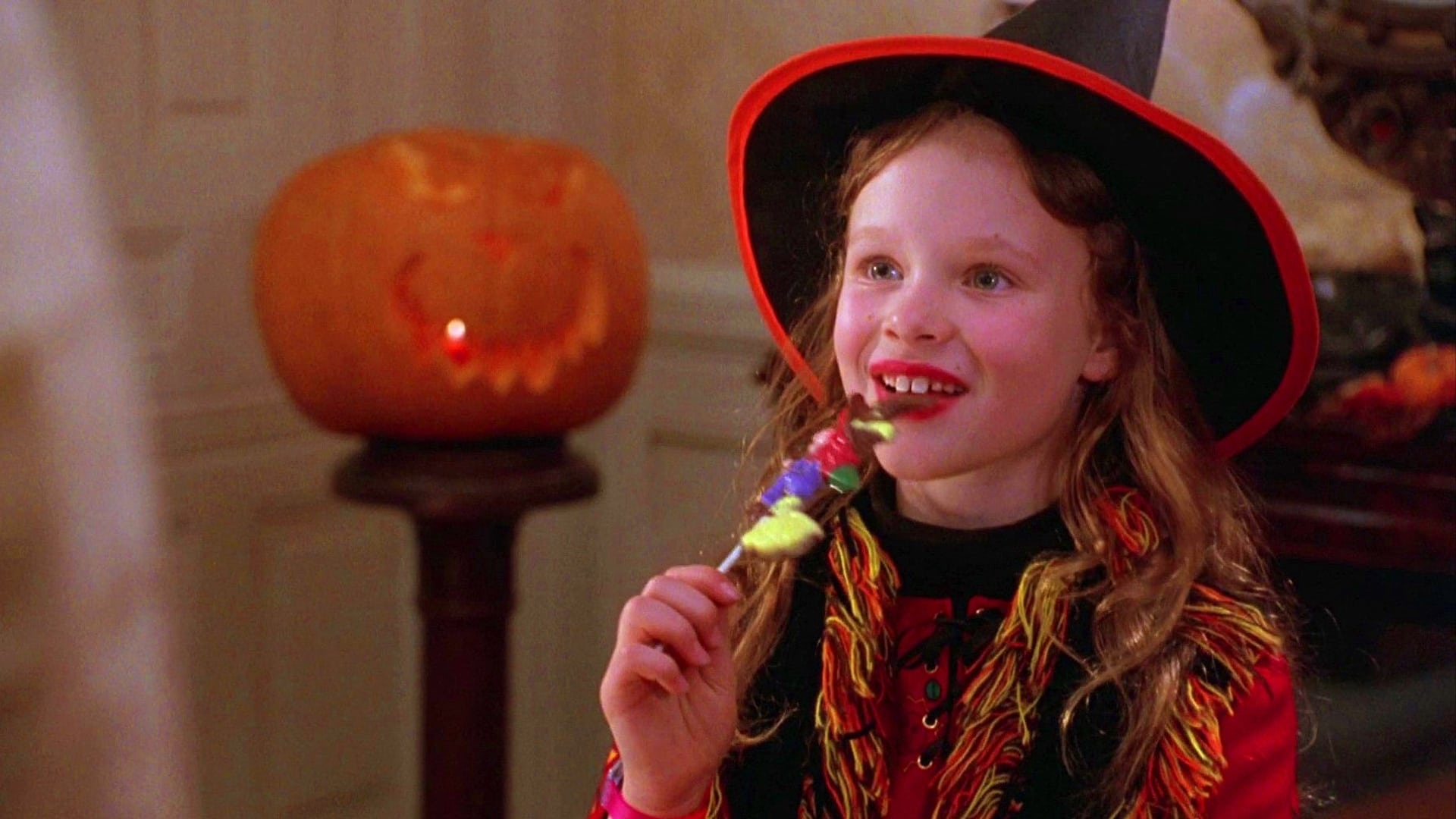 Production on Hocus Pocus 2 is getting closer to starting, and if Thora Birch’s recent tweet is any indication, the cast is coming together quite nicely.

In the original film, Birch played Dani, one of the main characters who aids in the defeat of the Sanderson Sisters, a trio of witches who were hanged in 1693 after being caught extracting the lives out of infants. If Birch’s post is any hint, it means that she is a part of Hocus Pocus 2 and that the film will be released in 2022 on Disney+.

Earlier this week, the film’s former director, Adam Shankman, teased that huge news was coming this week for the Hocus Pocus sequel. With teases from both Adam Shankman and now Thora Birch, its highly likely that fans will not be disappointed for what’s to come.

Hocus Pocus 2 is scheduled to begin filming this summer in Salem and at other locations in Massachusetts. It will be a direct sequel to Kenny Ortega’s 1993 Halloween hit, which starred Bette Midler, Sarah Jessica Parker, Kathy Najimy, Omri Katz, Vinessa Shaw, Thora Birch, and Doug Jones.